International design competition to be launched for Piccadilly area

Manchester City Council has announced plans to launch an international design competition to create a world class space in the area centred around Piccadilly Gardens. 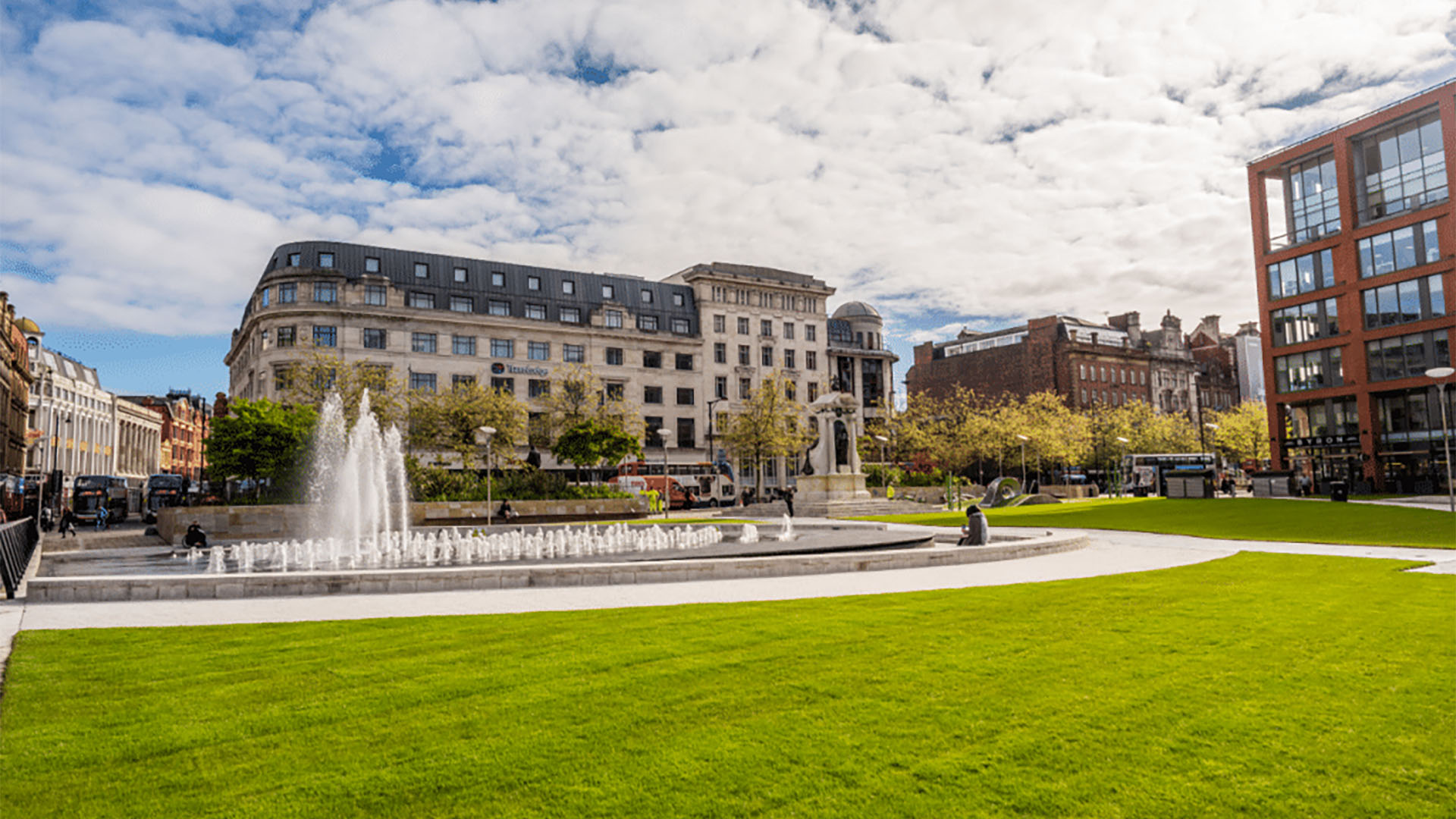 Manchester City Council has announced plans to launch an international design competition to create a world class space in the area centred around Piccadilly Gardens.

Its prominent gateway location means that it serves a unique range of functions including as a major route through the city centre, a transport interchange, a space for markets and events, a meeting place and a green space to spend time.

The Council has issued a prior information notice to alert urban design and landscape teams of its intention to invite ideas for the space, with an estimated construction budget of around £25m.

Work will continue to develop a detailed design brief ahead of expressions of interest being invited in autumn this year from urban design and landscape teams who want to take part in the competition.

Initial thinking around future uses of the area has been shaped by a conversation with Manchester people, businesses and organisations earlier this year which attracted more than 1,700 responses.

The notice envisages that Piccadilly will be a special place with a strong sense of identity, welcoming and uniquely Mancunian and allowing for the flexible hosting of events.

It states that it must be a place for all, incorporating space where children can play, and that full access and inclusivity will be integral to the design process.

The notice recognises that it is important to the people of Manchester to retain a green space in the centre of the city. It calls for planting to encourage biodiversity and improve air quality in line with the Council’s wider environmental goals, while recognising that this may need to be rationalised to provide a flexible space which tens of thousands of people walk through every day.

It is also essential that the design promotes safety and is well lit with clear sightlines.

There is an aspiration to relocate existing Parker Street bus services if improved alternatives can be found.

The design will need to retain the existing listed monuments and statues, and tramlines and infrastructure as well as the existing Pavilion structure.

Sir Richard Leese, Leader of Manchester City Council, said: “The Piccadilly area has the potential to become an outstanding open space in the heart of Manchester, befitting the city’s international status.

“We recognise that it needs to be transformed to ensure that it can realise its potential as a welcoming and flexible space. We want to create a place that people are talking about for all the right reasons.

“The publication of this notice is an important step closer to this aspiration and underlines the ambition we have for the area – ambition we know that Manchester people share. “We will of course be seeking further views from the public later down the line once we have a successful scheme to put to them.” 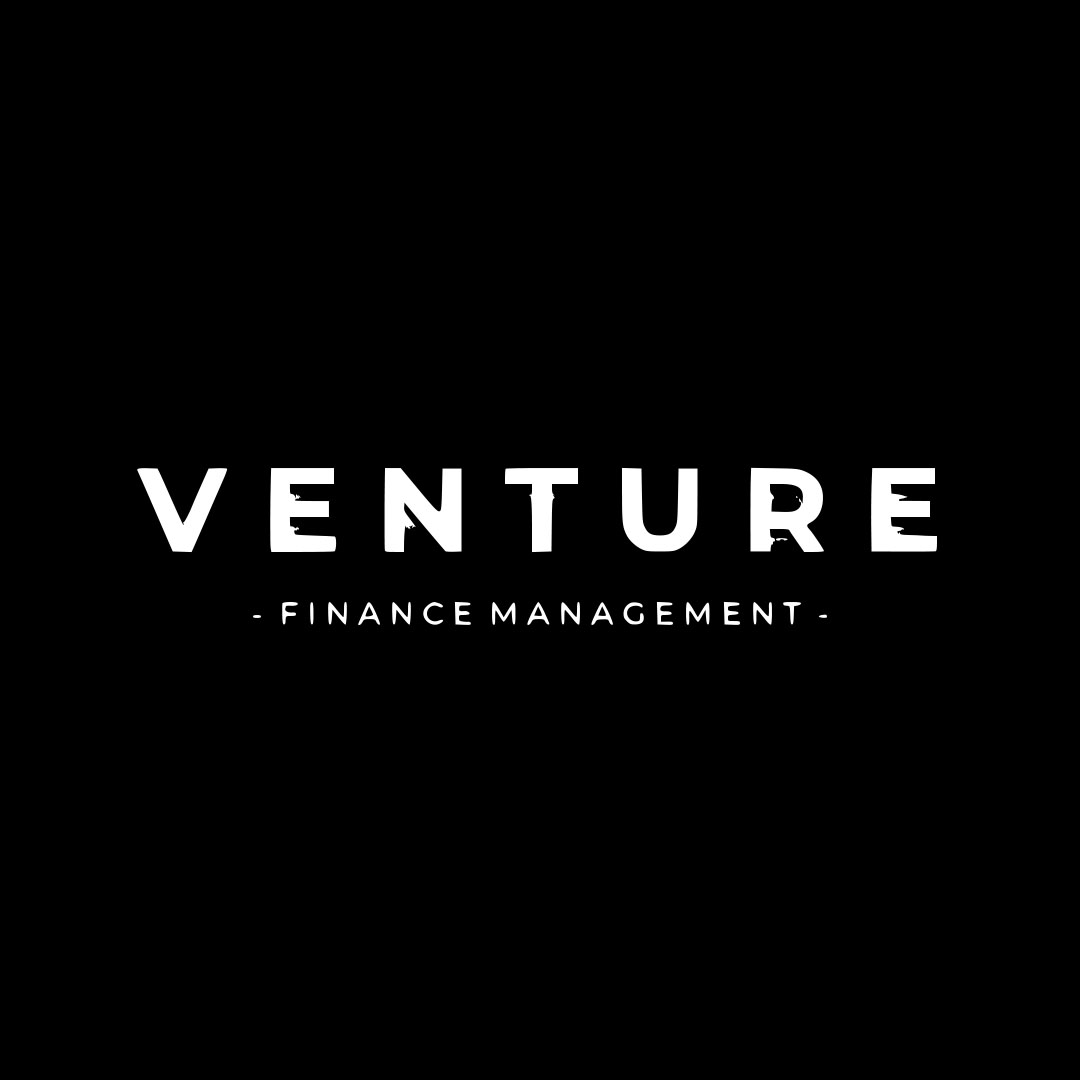 We are delighted that Venture Finance Management are our latest Business of the Week. They are Strategic Finance Business Accountants providing your business with an efficient outsourced Finance department. 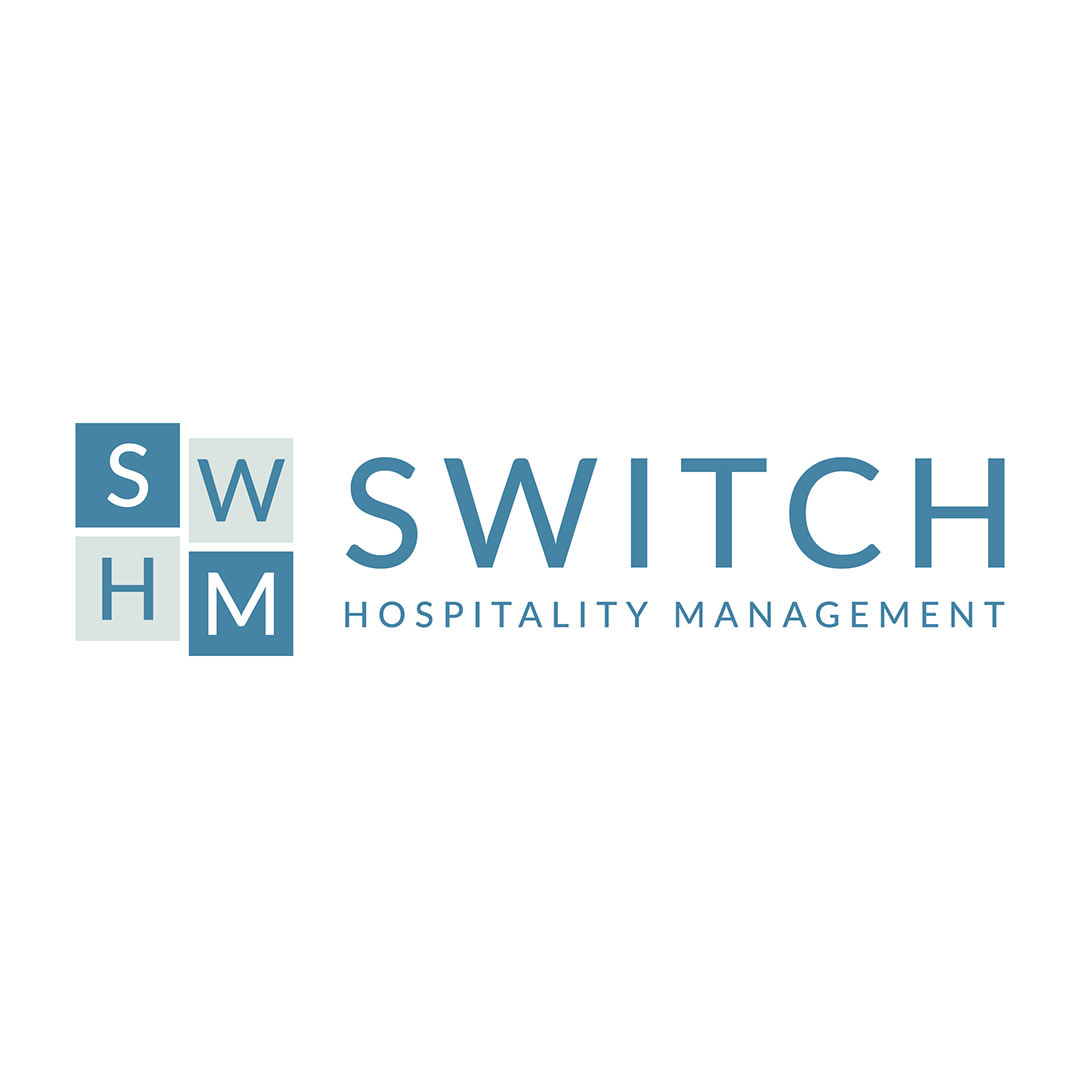 Switch Hospitality Management are delighted to announce their partnership with Infinite Partnerships and their Infinite Living brand. 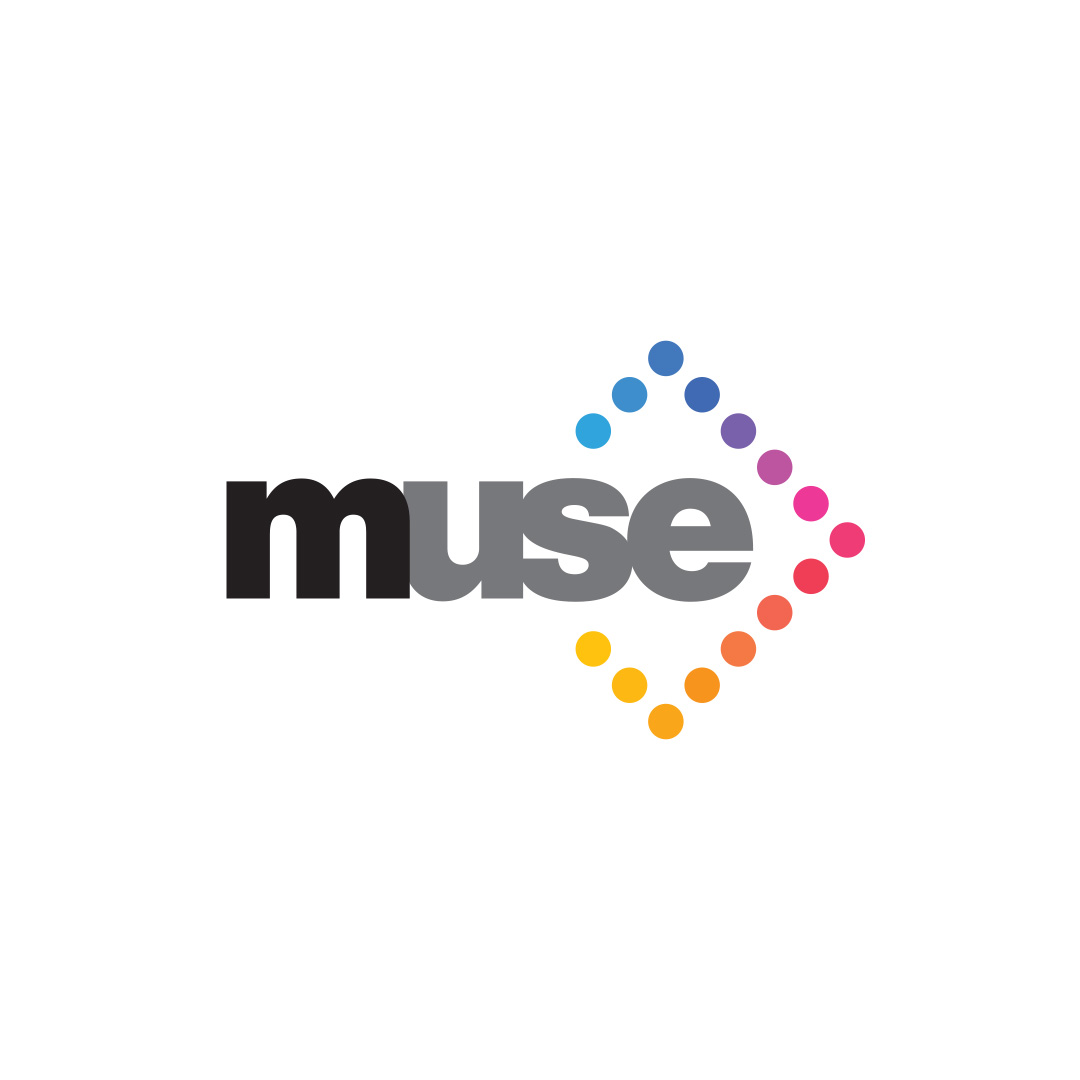 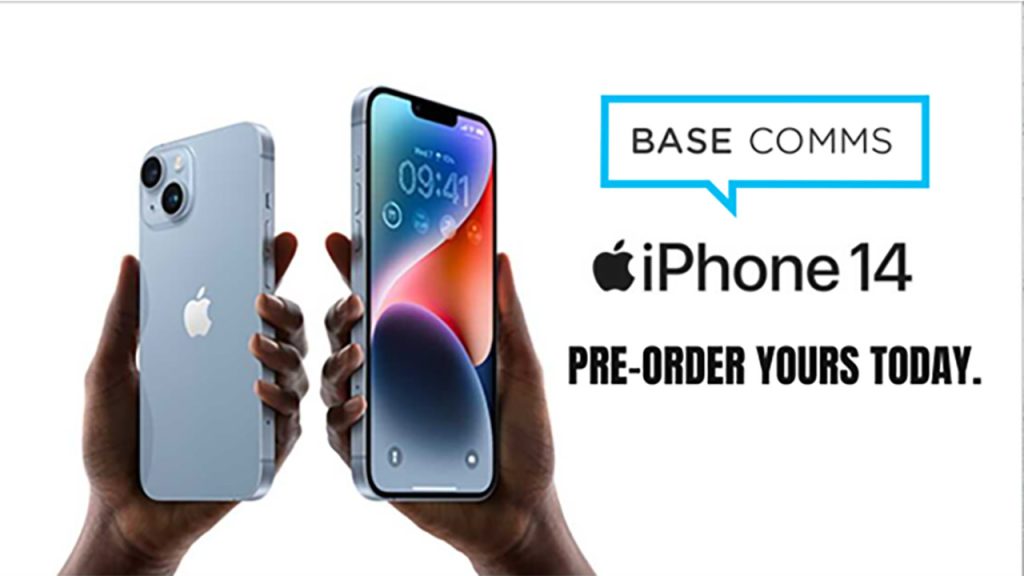