Is your business ready for Red Tape Day 2019?

April doesn’t just herald the start of a new financial year; it brings with it Spring Red Tape Day too. 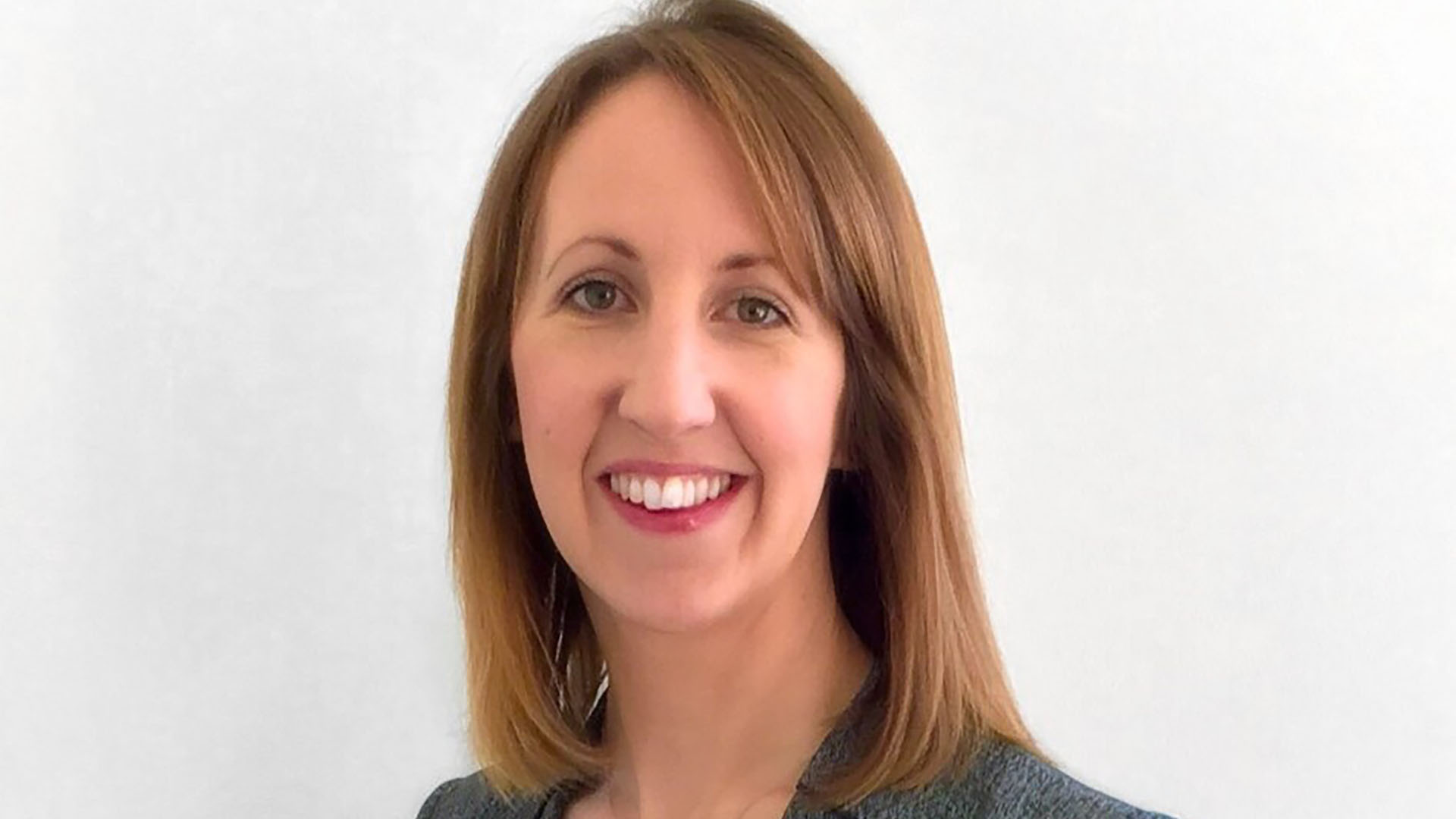 April doesn’t just herald the start of a new financial year; it brings with it Spring Red Tape Day too.

From April 6, new legislation will come into force which affects businesses of all sizes – and the penalties can be severe for those that don’t fall into line.

Lindsey Knowles, Head of Employment Law at Kirwans law firm said: “April traditionally brings with it a raft of new legislation for businesses, and this year the month kicked off with increases to the national living wage, the national minimum wage and the hourly apprentice rate.

“However, it is April 6 – the start of the new tax year – that has become known as Red Tape Day.

“Some of the new laws, such as gender pay gap reporting, only apply to larger businesses, while others affect all employers.

“It is crucial that employers implement these changes, as the penalties for not doing so can be severe.”

Here, Lindsey looks at the key legal changes to take effect this month.

This April marks the second year that organisations with 250 or more members of staff have had to reveal the average difference in hourly wage between male and female employees.

The figures that are reported this year are key, as they will reveal just which firms have made efforts to improve last year’s figures and reduce the pay gap.

The deadline for private-sector and voluntary-sector employees to publish their second report is April 4, but as of March 28, nearly two-thirds of companies had still not disclosed the average difference between what they pay male and female employees per hour, according to a BBC report.

Although more than 10,000 firms are expected to report, just under 4,000 had done so at that point, and based on the data submitted, three out of four UK companies appeared to have a pay gap.

Failure to report will be considered an ‘unlawful act’ which falls within the existing enforcement powers of the Equality and Human Rights Commission and could result in unlimited fines and convictions.

Companies that do have a wide gender pay gap will not necessarily be punished, but their failure to address pay differences between men and women will be laid bare.

Another legislative change that takes effect from April 6 regards employee payslips. From that date, all workers – including casual and zero hours workers rather than just employees – must be issued with written, printed, or electronic payslips, with details of how the payment was calculated in cases where the rate of pay and hours are variable.

Alternatively, if more relevant, the different payments for varying types of work and/or pay should be itemised instead.

The Employment Rights Act 1996 (Itemised Pay Statement) (Amendment) Order 2018 changes the requirement of what information is given on an itemised payslip and is an attempt to improve transparency around pay, especially in cases where workers work varied hours or in various roles which involve differing rates of pay.

They must also show earnings before and after any deductions, the amount of any deductions that may change each payment period, such as tax and National Insurance, an explanation of any fixed amount deductions and the net wages to be paid.

In order to ensure a smooth transition, employers should have, by now, revised their payment processes, while the format of the payslip itself should also have been changed so that the new information can be included.

As of April 6, a number of tax changes are also taking place which employers must be aware of.

Statutory sick pay will increase to £94.25 per week for those who earn at least £118 per week.

The weekly rate of statutory family pay rates such as maternity, paternity, adoption and shared parental pay will increase too, rising to £148.68 for pay weeks starting on or after April 7.

It is vital that employers implement this change in legislation, and ensure the relevant sickness and other policies are amended to include the new figures.

The Employment Rights (Increase of Limits) Order 2019 that comes into force on April 6 increases the maximum amount applicable to awards payable under employment legislation.

This means that the maximum amount of a ‘weeks pay’ for calculating an employee’s redundancy payment and the unfair dismissal basic will rise from £508 to £525. The new limits will apply to dismissals where the effective date of termination is on or after 6 April 2019. Where the dismissal falls before this date, the old rates will apply.  This increases the largest possible statutory redundancy payment or basic award to £15,750 (up from £15,240).

As a result of the government’s Good Work Plan, which was published last December, from April 6, tribunals have the power to impose a £20,000 ‘aggravated breach’ penalty on employers losing cases – an increase from £5,000. The move is an attempt by the government to increase the penalties for employers that repeatedly breach their employment law obligations. 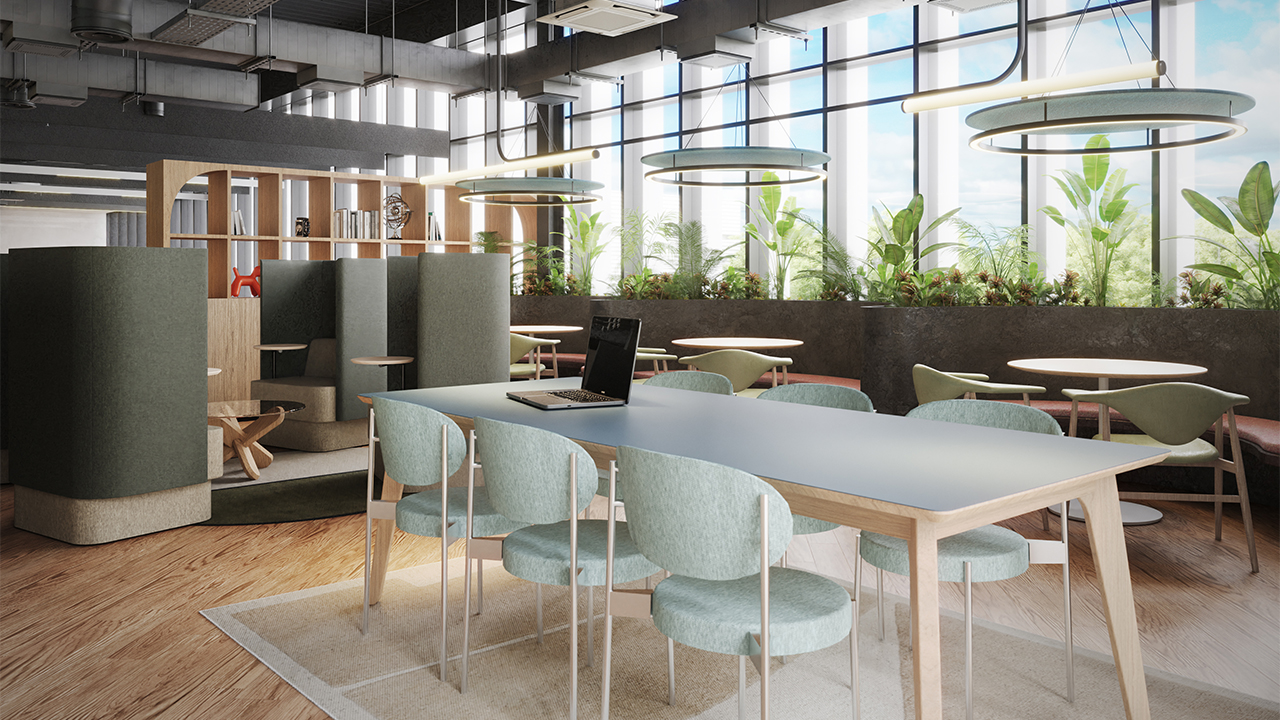 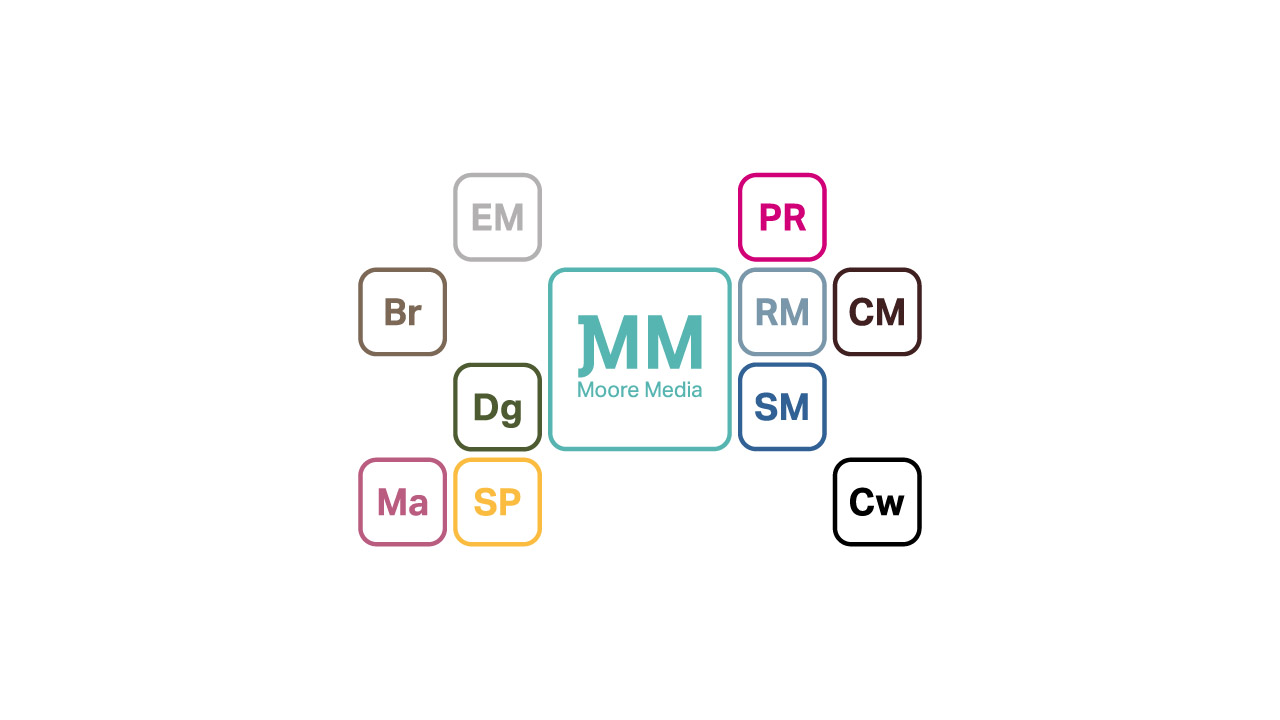 We are delighted that Moore Media is our latest Business of the Week. Moore Media is a full service strategic marketing and PR agency formed by business leader, Jayne Moore, in 2012. The agency has now entered its 10th anniversary. 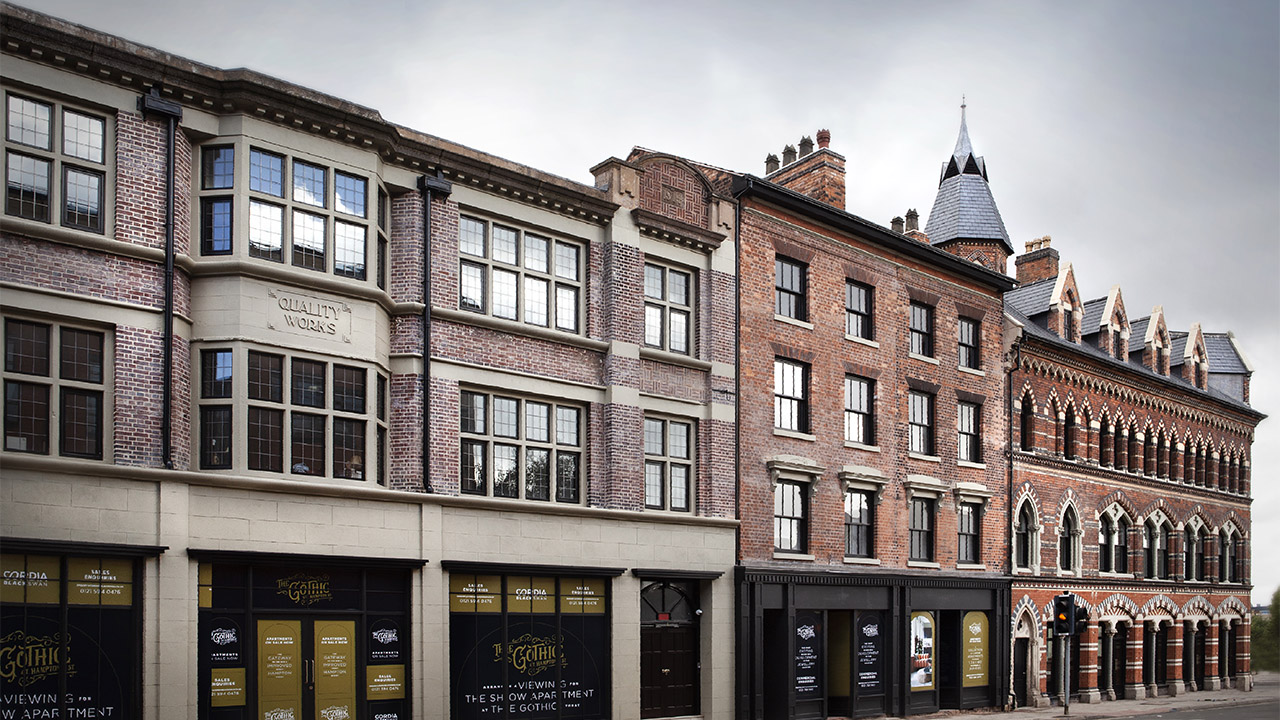 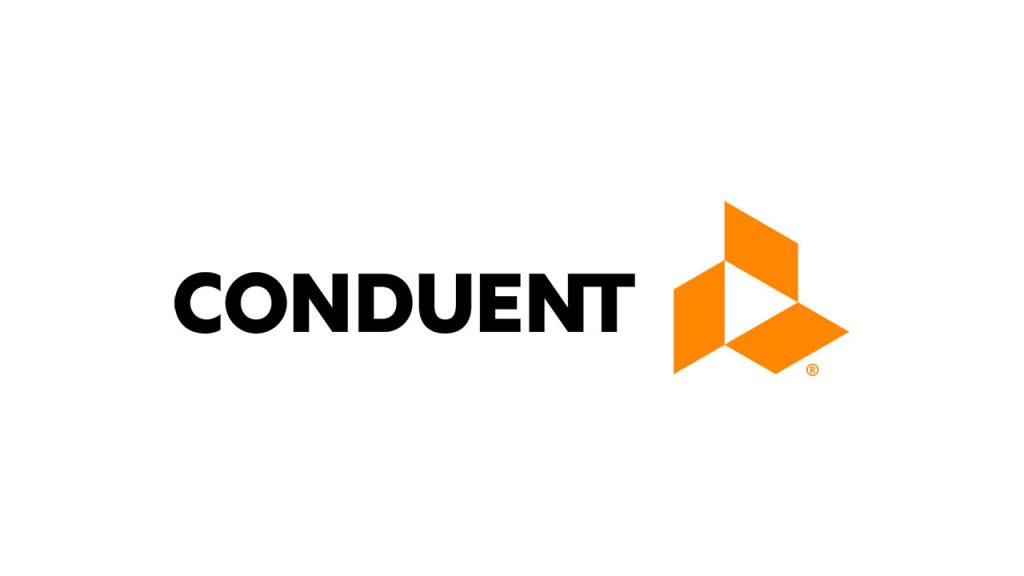 We are delighted that Conduent are our Business of the Month for September 2022. Conduent delivers mission-critical services and solutions on behalf of businesses and governments.