It may be the year of the North 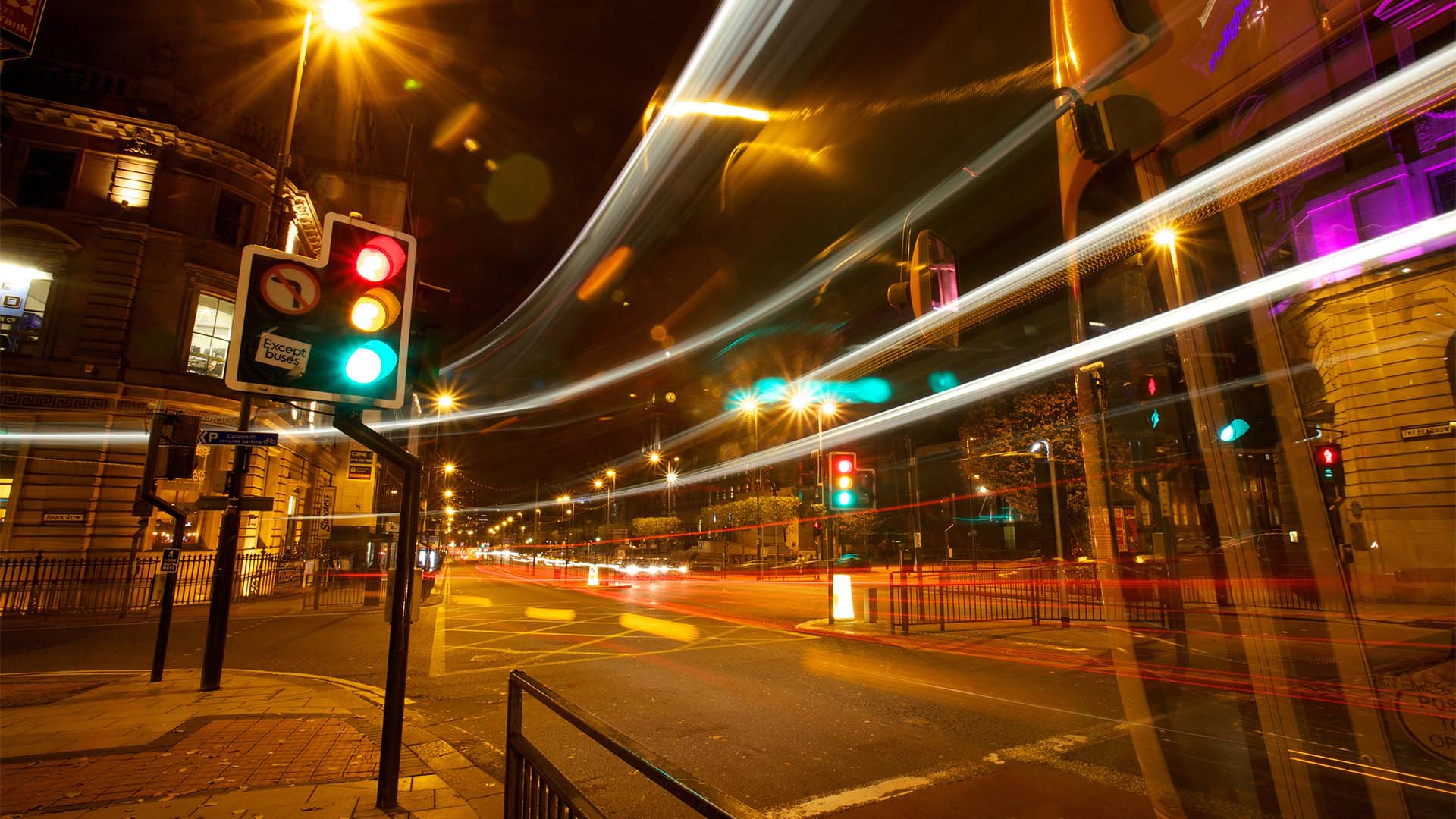 Get the Powerhouse done!

The decision of thousands of Northern Labour voters to put their trust in Boris Johnson because of Brexit, may have a good side after all.

The Tories now represent places like Leigh and Heywood and, if they have any sense, those new Tory MPs will press the case for a real rebalancing of the national economy by a full implantation of the Northern Powerhouse.

The initial signs are promising. The Treasury is set to modify its criteria for backing infrastructure investment. This may seem a dry subject, but it has been crucial in denying us public investment over the years. No longer will schemes have to bring national growth. Benefit for the north will be enough. In the past nearly every investment plan for the London area met the old criteria because of the economic power and population size of the south east. It was more difficult to meet the challenge in the north. Let’s hope this opens the door for spending on transport, jobs and skills.

The Transport Secretary’s decision to get tough with train operator Northern is also welcome. He must have been listening to the Mayor of the Liverpool City Region, Steve Rotheram, who spoke for us all in his scathing criticism of this hapless train operator. The promised national shake up in the way the railways are operated must include major devolution to the north.

2020 is going to be crucial in getting this project going. Johnson’s speech about being lent votes by lifelong Labour voters will quickly fade from memory unless ministers’ feet are held to the fire now.

It is easy to argue that Brexit was the big issue of last year, but in the longer term 2019 may be seen as the year when ordinary people and some politicians really grasped what is going to be involved in preventing catastrophic climate change.

The fires in Australia and California may not convince Prime Minister Scott Morrison and President Trump that the time for denial politics is over, but the Glasgow conference later this year needs to see brave decisions taken that will cost us all money and force us to change our wasteful ways.

Not a General Election, Brenda from Bristol, but Americans will be going to the polls in November. The Democrats need to stop trying to remove President Trump from office this spring and concentrate on choosing a candidate who can do that job in November.

There are plenty of Democratic contenders but no obvious one to prevent Trump getting a second term on the back of a successful American economy.

Here attention will focus on mayoral elections. Merseyside will have two with Joe Anderson seeking another term in charge of the city and Steve Rotheram standing for re-election for the first time for the Liverpool City Region. In Greater Manchester, Andy Burnham is up for election.

They should all get back, but they can’t expect to benefit from the usual bounce back that a defeated General Election party gets in the next local polls.

At the moment it looks as if Labour is likely to choose another unelectable leader as it seeks to be the party of resistance to the Tories on the streets.

I have not mentioned the biggest change that will take place for this country for decades. We Remainers have been roundly defeated and we must await events.