It suited Brexiteers not to probe Russia 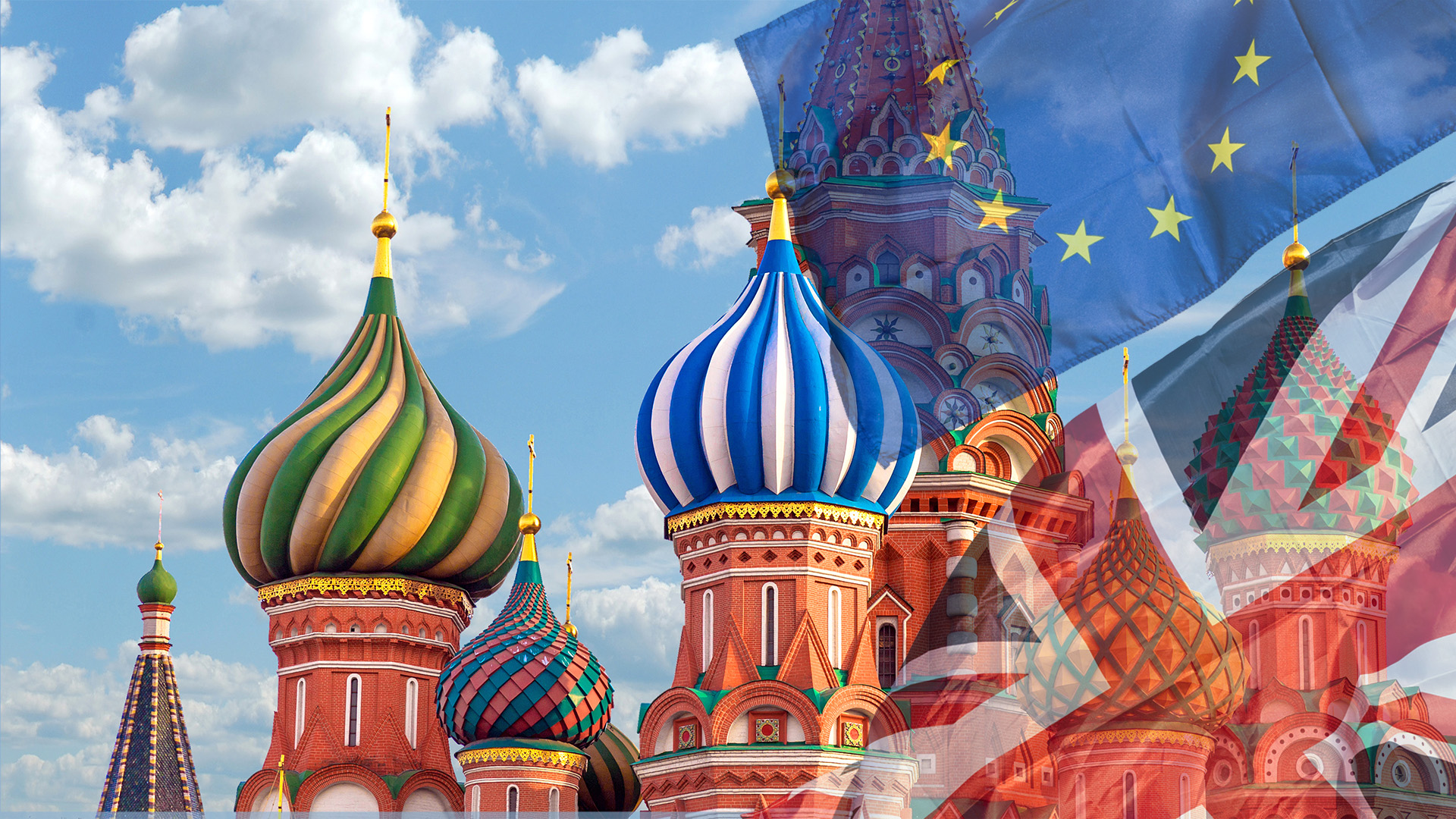 Why the incredulity at Britain’s failure to tackle Russian interference in our democracy?

I’m not surprised. Please follow my logic. Russia wants to break up the European Union. David Cameron unleashes a referendum campaign which could lead to the second largest economy in the bloc leaving. The Russian state backs a disinformation campaign grossly exaggerating refugee flows, immigration into the UK and the role of MI5 and the CIA in backing the EU. Ten million tweets spread discord. Pro Leave bots outnumber Remain three to one. The National Bureau of Economic Research calculates it could have put 1.76% on the Leave share of the vote. We narrowly vote to get out of the EU.

The British government, negotiating to leave the bloc, is largely deaf to the clamour for an investigation. Over three years after the referendum, a report is finally ready last October. It is not published. The excuse given by Boris Johnson is that there is an election coming. Polling over, the next ruse was not to set up the Intelligence and Security Committee that could publish the report.

Then panic! Independently minded Julian Lewis wants to chair the committee. Against the rules the government interferes, and Chris Grayling is backed by the whips instead despite his appalling record as Transport and Justice Secretaries. Lewis wins and is kicked out of the Tory Party. Undeterred Lewis publishes the report which shows that the UK government didn’t try to find out about Russian interference in the EU campaign.

Of course they didn’t. After Cameron’s departure they wanted us out of the EU just like the Russians did. They certainly didn’t want to help the cause of those calling for a second vote by casting doubt on the validity of the 2016 Referendum.

Covid19 is already having a dramatic effect on the race to the White House. Campaigning is restricted, the conventions drastically scaled back and there’s the prospect of increased postal voting to save people going to the polls.

The latter development has raised the possibility that President Trump might refuse to accept the result if he is defeated. Without evidence, he thinks postal voting will introduce fraud into the process and favour his opponent Democrat nominee Biden. Trump says he is a bad loser. Nothing can be ruled out from a man who has so demeaned his office, this week wishing Ghislaine Maxwell well when he should have stayed silent until the guilt or innocence of the friend of paedophile Jeffrey Epstein is determined.

Meanwhile Biden has a very important choice to make, that of his Vice-Presidential running mate. It is important because, at 77, he would be the oldest person elected to the presidency. He has not enjoyed the best of health and so the person chosen could become President with the world never having heard of them. Remember Gerald Ford or further back Harry Truman.

To confirm how unusual this election is, it is highly likely that Joe Biden is going to choose the first black woman to be on any major party ticket for President.