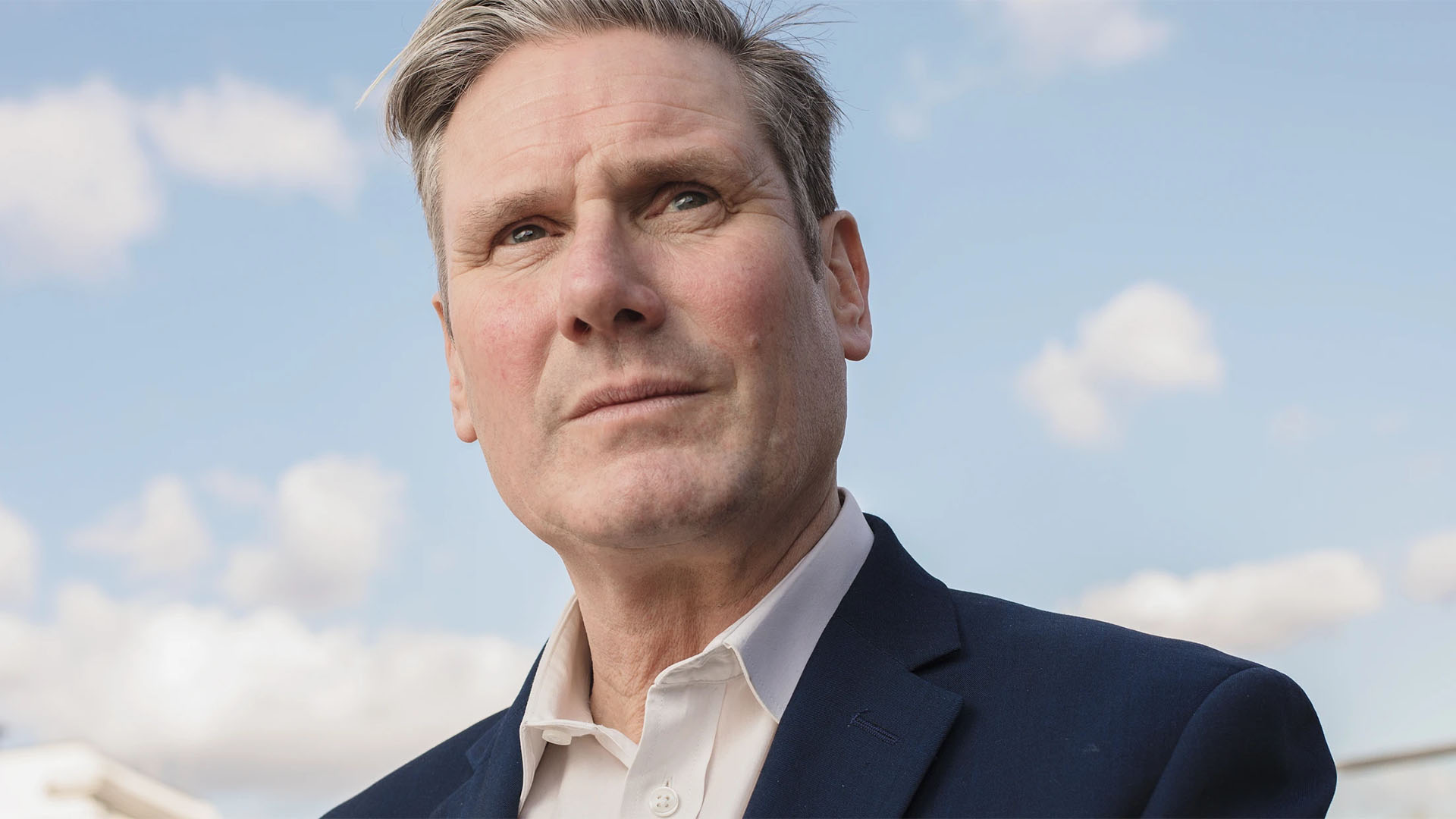 Keir Starmer has made a steady, impressive start as the leader of Her Majesty’s opposition. His personal poll ratings are way better than that of his predecessor. In survey after survey his approval numbers compare favourably with Boris Johnson and although his party is still behind the Conservatives when people are asked about their voting intentions, Labour is at least now within striking distance of the government.

Internally he has made progress too. He has control of his party’s powerful National Executive Committee. His Shadow Cabinet has been transformed. And he has appointed the excellent David Evans to the position of General Secretary.

At the weekly parliamentary showcase PMQs, Starmer’s ability to skewer the Prime Minister and make the Tory leader look like a buffoon who is out of his depth is starting to rattle and worry Conservative backbenchers. This 30 minute long session is quoted as their greatest chore by all Prime Minister’s – for Boris Johnson it often looks like he would prefer to have his eyes poked with hot needles than have to face the scrutiny of the former barrister opposite.

Despite all of this, Starmer and Labour still have a mountain to climb and there are many short and long-term dangers ahead for a party that has lost four consecutive General Elections.

The immediate challenge is its approach to Covid19. As the government stumbles from drama to crisis, scientific advisers begin to contradict their political masters, the death toll continues to rise and the country remains locked down, the temptation for the Labour leader must be to wield the knife. However, In times of national crisis the electorate does not appreciate political opportunism from the opposition.

That Starmer has resisted the natural politician’s instinct to attack is to his credit, but many of his troops are getting restless and Labour council leaders and high-profile mayors have not been as resistant.

The comments from the Mayor’s of Greater Manchester and the Liverpool City Region last weekend, questioning the end of the lockdown, attacking the opening of schools and suggesting that workers should not go back to work may have played well to the Labour gallery, but they went down like the proverbial cup of cold sick with many in the business community.

This dilemma of striking the right tone and balance was also required by Starmer when dealing with questions about the Black Lives Matter protests this week. In supporting the cause, he condemned the tearing down of the Edward Colston statue in Bristol arguing that it should have been taken down long ago, with consent, and put in a museum.

This pragmatic and balanced approach will please those voters who abandoned the party at the December election, but it has disappointed activists and MPs on the left of the party.

Succumbing to the temptation of grabbing a cheap headline during this time of Tory woe or tagging to the left for a quieter life would be a mistake. Starmer seems to have it in his locker to do so, but he has to keep in check other high profile voices in the party if he is to convince those millions who helped the Tories smash down his party’s red wall that Labour is credible again.

And, even if he navigates the opposition through the crisis successfully, continues to embarrass Johnson and keeps his restless tribe disciplined, he potentially faces an even greater challenge that he can do absolutely nothing about.

If Boris Johnson continues to perform in the lacklustre fashion we have witnessed during the past six-months, his party will have no hesitation in sending the men in grey suits around to Number 10 with the PMs P45. As Margaret Thatcher and Theresa May discovered, there is no sentiment in the Conservative Party. It is not an election winning machine for nothing. If it looks like he cannot deliver a fifth General Election victory on the bounce, Boris will be bounced.

Ironically, the man who was considered as the Prime Ministers patsy, Chancellor Rishi Sunak, may be the Tory tonic to remedy any electoral dissatisfaction the government suffers in the months ahead.

As an opponent he would offer Keir Starmer a very different – and for my money – more difficult challenge.