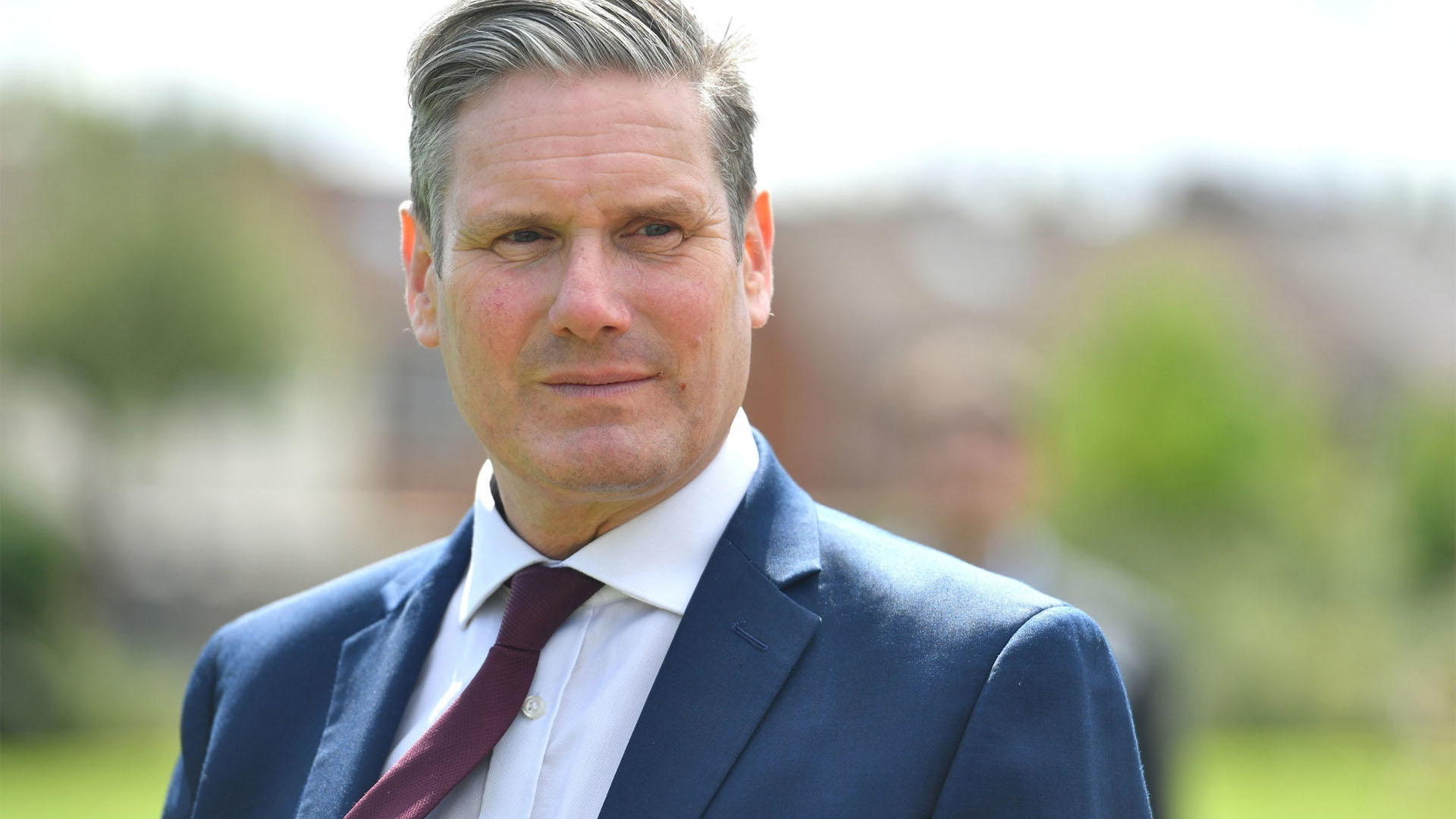 In December 2019 Labour was not so much defeated in the General Election as annihilated, suffering its worst result in the history of the party.

Led by a man who was clearly not up to the job, surrounded by a group of people who were more interested in gesture politics than taking control of the country and spewing out a consistent narrative that focussed on special interest groups rather than the issues and concerns of ordinary people, in hindsight, the only surprise we should have felt was that Labour managed to maintain its position as the official opposition.

So, for the party of the proletariat to be ahead in many opinion polls just thirteen months later is nothing short of miraculous.

Granted, the government’s catastrophic handling of the COVID-19 crisis has undoubtedly robbed Boris Johnson of his anticipated ‘honeymoon’ period and accelerated discontent with his administration. However, that Labour was seen to have come to its senses and elected a credible leader in Keir Starmer has unquestionably helped restore support for the party too.

Not the most dynamic or charismatic politician perhaps. But a thoughtful one who, in contrast to Johnson, is good on detail, can identify a problem and offer a practical solution. You may not always agree with those solutions – but he is consistent and has evidence to support the arguments he makes.

He also, and don’t underestimate this, looks the part. The idea that Labour voters want to see their party’s representatives turn up on a television broadcast looking like an extra from Wurzel Gummidge is as far away from reality as you can get.

Restored credibility. A lead in the polls. A government and Prime Minister in disarray. It’s all plain sailing for Keir and Labour from here. Well, not quite. Indeed, nowhere near.

For, although Keir Starmer may well have regained the trust of many of those voters who abandoned Labour in 2019, his party most certainly hasn’t. And for good reason.

The internal culture wars within Labour continue – and they remind people why they turned away from a party who they no longer feel represents them. Unless and until Starmer and Labour’s leadership addresses this, then the opposition will remain the opposition way beyond 2024.

I provide just three recent examples of many to illustrate my case.

On the evening that Boris Johnson announced school closures, the first Tweets I read from Labour MPs all conveyed sympathy for Head Teachers. Not for the parents or even the children, but for the teachers. Back in the 80’s – another decade spent in the wilderness for Labour – there was a ‘rainbow alliance’ strategy adopted by the left that offered a route to victory by uniting all the various pressure groups, including CND, the Gay Rights movement, Anti-Racism organisations and so on. It didn’t work then, and it won’t work now.

Labour will only begin to win back the trust of all those voters it has lost when its instinct is to stand up for the parents and the children first – and then the teachers. Or when there as many of its MPs eulogising about how hardworking and put upon those working in supermarkets are, rather than those groups of white-collar staff who have strong union representation.

At the end of 2020, Johnson was able to get a Brexit deal, of sorts, over the line. Not a great deal and not one that a Remainer such as I was ever going to celebrate for sure. But a deal that he was, absolutely, given a mandate to deliver by the great British public. Within minutes of the line being finally drawn under an issue that has become tedious in the extreme to all outside of the political bubbles that exist, largely in Westminster, leading Labour figures were calling for the establishment of a ‘Re-join’ movement. Talk about failing to read the public mood.

Others, despite having told us for four years how bad ‘no deal’ would be for the country, voted against the government’s deal, even though that would inevitably result in the disastrous ‘no deal’ scenario they had been warning us about. How can they justify that?

And my final piece of evidence that proves beyond doubt how much work Starmer must do to get his organisation back on track came when the leader made a speech for broadcast – and was then attacked and abused by every Corbynista and left-wing loony on every social media platform for having the audacity to have the Union Jack as his backdrop.

Whilst a good number in his party find the nation’s emblem so offensive, many traditional Labour voters will find the thought of them running their country as appealing as a poke in the eye.

Starmer has made a solid start to his leadership. But if he is to achieve his ambition of leading the country, he needs to rid his party of those who care more about virtue signalling than the real issues that matter – and he must remind his parliamentary colleagues that to reconnect with working class voters, they need to look way beyond their echo chambers and engage with the day-to-day struggles that millions of those in ‘red wall’ seats face.

Boris Johnson isn’t Keir’s greatest challenge. His own party is.