Leading Crime Lawyer and founder of Astraea Linskills,  Nama Zarroug is celebrating Black History Month by reflecting and sharing her views and experiences of being a black lawyer in the modern world. 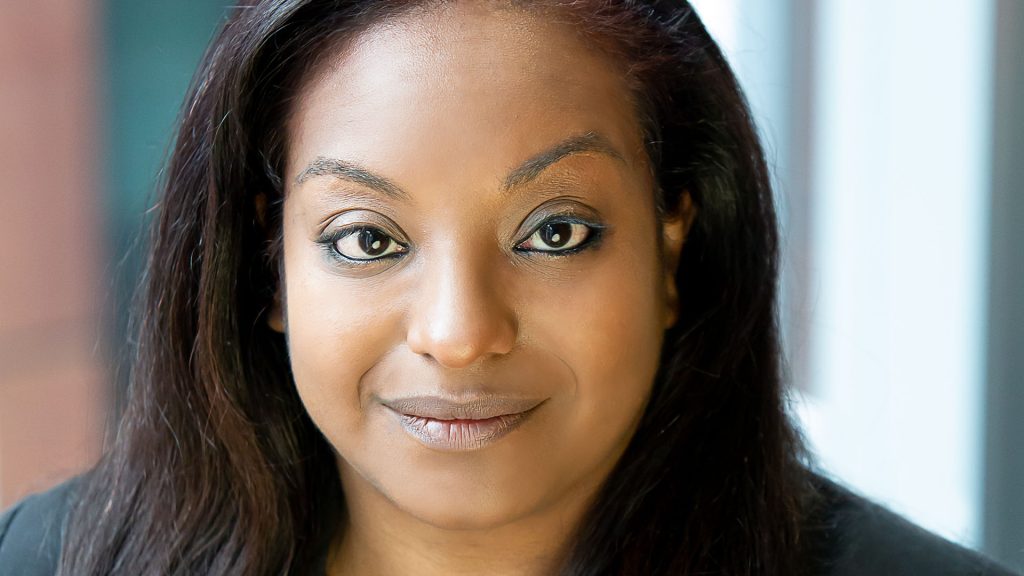 Nama  began her career at 20 in Manchester,  in 2016, whilst on maternity leave with her daughter Layla, who is now 5,  Nama set up leading Legal 500 law firm Astraea Linskills. The Criminal and Commercial litigation specialists then acquired legendary Liverpool law firm Linskills in October 2020, doubling the size of the business and marked the start of a rapid expansion programme for the progressive law firm who have offices in Liverpool and London.  The married  mother of two, has an international portfolio of clients and has a reputation as one of the leading, most respected crime lawyers in the country with a defence success record to match the accolades. Nama shares her experiences in recognition of Black History Month.

What does Black History Month mean to you?

It is a time to celebrate the often marginalised success of black people and the many, many, contributions of black people.  It is also a time for reflection and to remember the sacrifices, struggles and suffering of our ancestors without whom we would not have the hard worn liberties we enjoy today.   I also like to use it as a time to remember non-black people who have been such incredible allies because they were anti-racist and who have made huge sacrifices of their own in the name of unity.

What are the challenges facing black people in the legal field?

The big one is nepotism, or not having grown up in certain circles which get you the necessary contacts to either a job or access to key individuals with the power to launch your career.  Also, forever being mistaken for the defendant at Court, even at Courts that virtually never have a black defendant!

What challenges have you faced in the industry?

Being asked to step away from a case because the client wanted a white lawyer!  This often shocks people when I tell them, but this still happens in 2021.   Also, being made to work alongside someone who openly and overtly held racist views and the failure of senior managers to properly challenge these attitudes.

I would like to see a real effort amongst small and medium sized law firms to recruit on merit from communities which are grossly under-represented in the legal profession.  Currently large firms appear to be genuinely engaging on this issue, but  efforts amongst smaller firms is still not good enough in my view!

Who do you most admire ?

Baroness Scotland, the first black woman QC, whom I was lucky enough to meet as a student many years ago.  She was friendly but fierce, a genuinely fearless woman, totally not intimidated by anyone or anything.   She spoke from the heart with clarity, dignity and precision – attributes I have endeavoured to replicate throughout my career.  Not only did she have a distinguished career as a lawyer and politician, but she genuinely worked hard to ensure that people like me could have a smoother ride on our own journey in the legal profession.  I will be forever grateful for her tenacity and commitment.

What is your greatest professional achievement? Astraea Linskills!  Starting my law firm in Liverpool is something I never believed I would be brave enough to do.  I still pinch myself some days.  I cannot believe what my colleagues and I have managed to achieve in just 5 years.  I am beyond proud of where we are today and beyond excited for what lies ahead 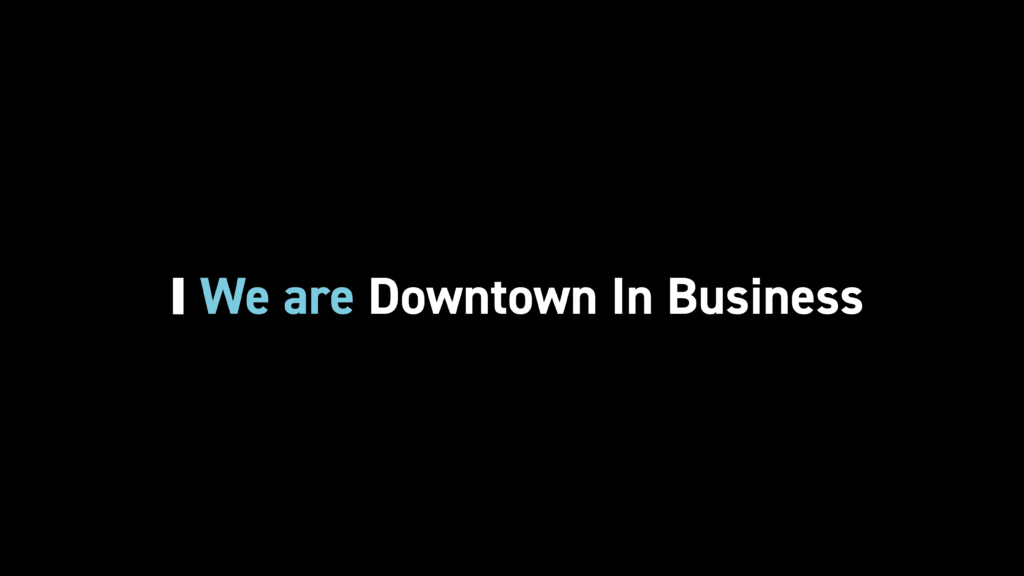 Welcome back? We’ve never been away

Take a look back at the last 14 months with Downtown in Business, from the multitude of events we have hosted throughout the pandemic to the busy few months we have coming up. 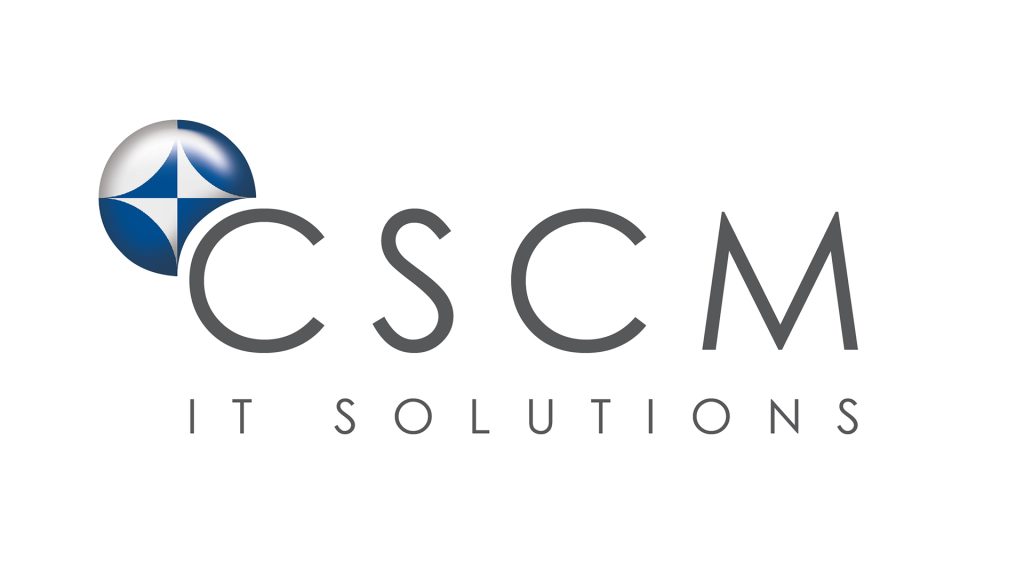 CSCM have been selected as finalists in two categories for the Black Country Chamber of Commerce Awards 2018. They have been nominated for: Best use 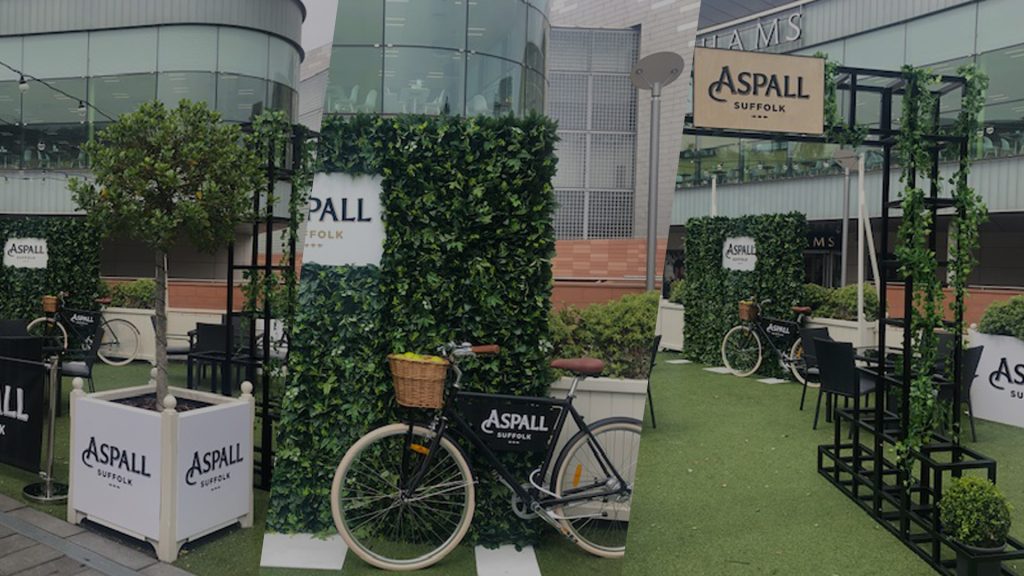 Aspall Terrace at The Club House

The Club House on Chavasse Park have teamed up with Aspall to bring create the Aspall Terrace Takeover, transforming an exclusive section of our garden into a premium summer terrace.