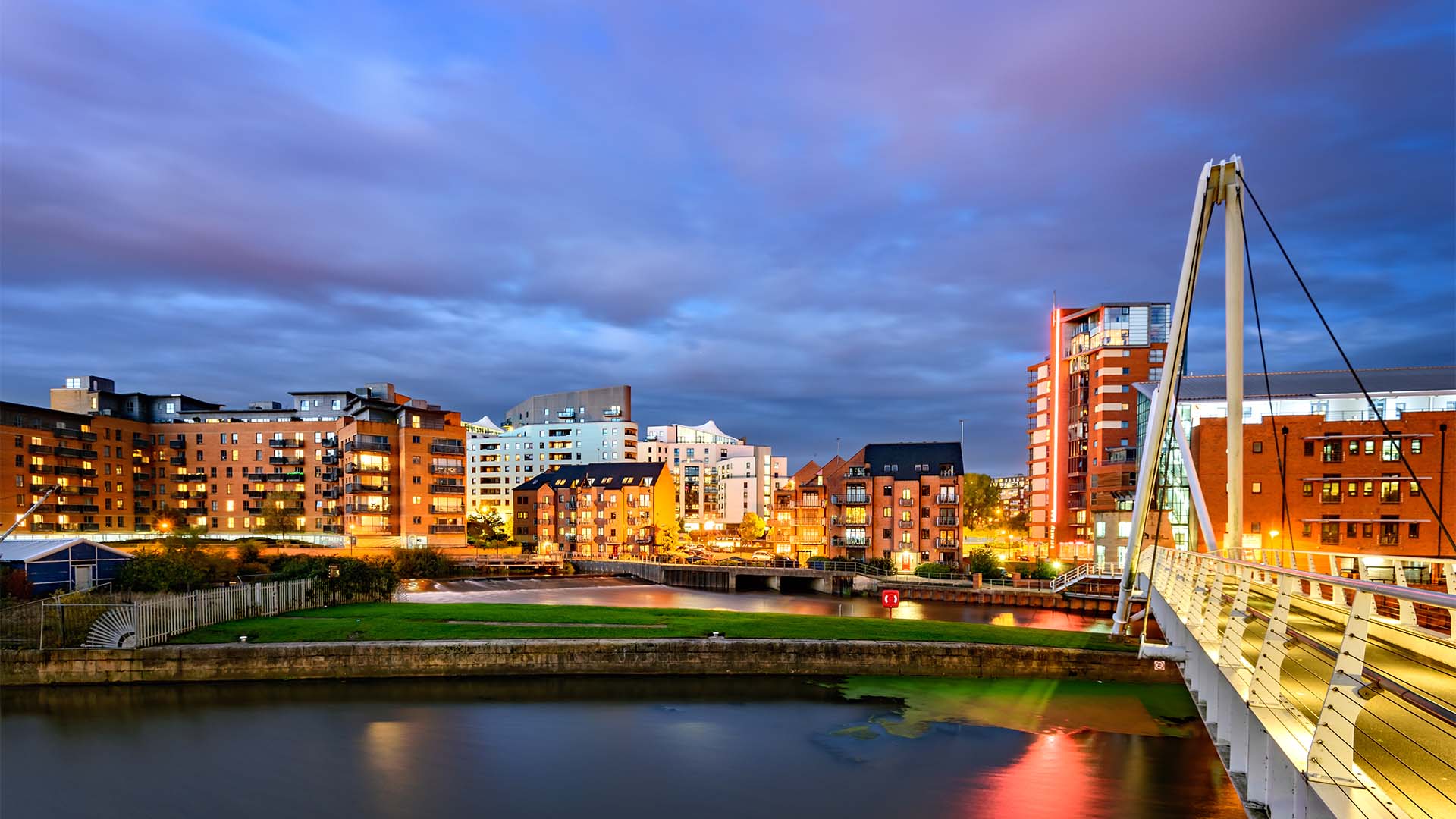 The technology sector in Leeds has also been twinned with Oklahoma City and Malmo in Sweden based on current investment and investment trajectories – highlighting synergies between the two tech communities.

The findings from Tech Nation’s, ‘UK tech on the global stage’ report will be discussed at ten major cities across the UK in just nine weeks. Sponsored by leading audit, tax and consulting firm RSM, the roadshow landed in Leeds yesterday (27 June).

Tech Nation used the roadshow to present the findings of the UK’s leading report in the context of Yorkshire which has 8,695 digital tech businesses, employs around 53,000 people and has a turnover of 3.67bn.

The 2019 report, the latest annual state-of-the-nation analysis, also revealed that the UK is the fourth in the world for scale-up investment; and shows that Yorkshire and the Humber received a greater distribution of investment across the UK, at 51 per cent. In addition, a recent UK Digital Technology Census from The Data City also shows that Leeds comes out in the top three for leading gaming industries in the UK.

Liz Scott, head of entrepreneur engagement at Tech Nation, comments: ‘The Tech Nation report has been the UK’s leading state of the nation report on tech since 2015. Each year we have monitored the growth of the sector and provided information about the opportunities and challenges. This year it is our pleasure to present UK tech on the global stage. The nation is truly delivering on its tech promise, and fast becoming one of the strongest tech economies in the world. It was great to share our findings with leading tech business in Yorkshire and discuss what this means at a regional level.’

Chris Etherington, partner and RSM’s head of Technology and Media in Yorkshire, comments: ‘The findings of Tech Nation’s latest report make for some encouraging reading for the regional technology sector. Whilst we cannot deny that this sector, like any other, is not impervious to the political and economic headwinds, its growing strength is demonstrating its importance to the future growth of the UK in a global context. And it’s great to see Yorkshire and the Humber getting a significant percentage of the scale-up investment, despite competition from other global tech hubs; and significant growth in budding industries such as gaming.’

‘It also illustrates that UK clusters like Yorkshire and the Humber are contributing to the government’s ambition, as set out in it’s Industrial Strategy, to become the world’s leading hub for tech by 2030.’

At each session Tech Nation’s entrepreneur engagement managers present an introduction to the report findings and a local deep-dive into the findings and implications specific to the local region. This is then be followed by a panel session made up of local tech business founders, investors, professionals and local authority representatives; followed by a Q&A session and networking