“Letter of comfort” to save May deal? 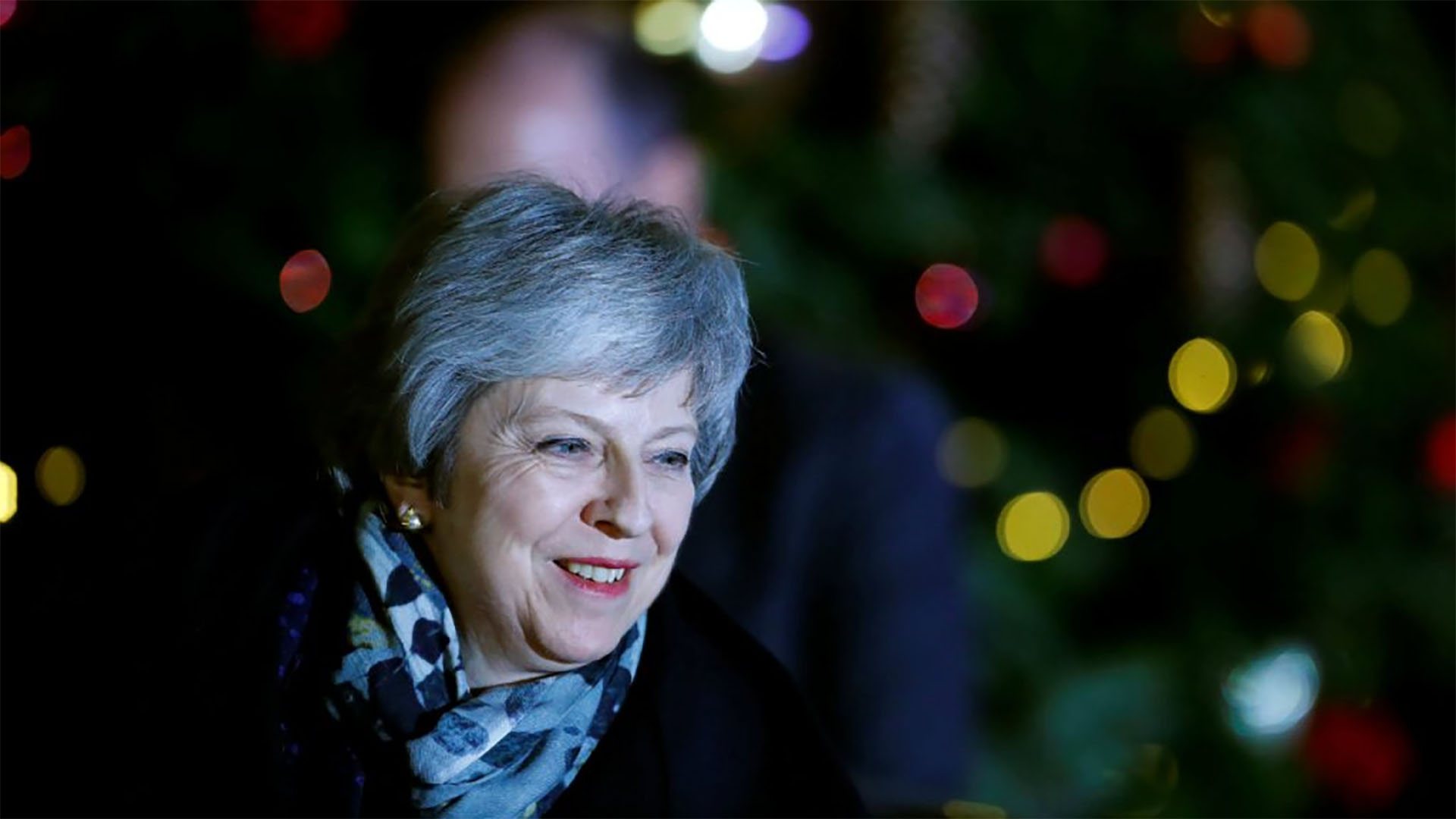 So, Mr Rees Mogg is it OK to try to overturn the 2016 decision? No not the EU Referendum, the decision to make Theresa May leader of the Conservative Party. Then when she defeats the Brexiteers mistimed coup, it is OK, Mr Rees Mogg, to ignore the 83 Tory MP majority and tell her to go to the Queen and resign. The reeking hypocrisy of the “extremists” as the Chancellor so rightly calls them in opposing a People’s Vote is laid bare.

So, where are we? Mrs May’s 200-117 victory wasn’t great, but she carries on. There are signs that a “letter of comfort”, a clarification, an assurance over the temporary nature of the Backstop will be forthcoming from our exasperated European colleagues.

The question then is will it be enough for the DUP to fall in line? Possibly. If not, we will have to see how successful Mrs May will be in her belated attempt to get some Labour MPs to support her. This strategy should have been employed a long time ago. I think the Prime Minister has done reasonably well in very difficult circumstances. Her main failing has been her failure to build a broad coalition in her own party leave alone Labour or the SNP.

So when, at the last minute, she now seeks Labour votes it is going to be much more difficult for the likes of Wigan’s Lisa Nandy and Doncaster’s Caroline Flint. Mrs May is tarnished goods. She has a track record for saying one thing and doing another. Remember, “There will be no General Election in 2017”. “The vote on the Brexit Deal will not be pulled”. One day soon she is quite capable of saying the following. “Parliament has refused to live up to its responsibilities in a way that I could never foresee, therefore it is my duty to call a General Election or a People’s Vote.”

Her other alternative is to allow the clock to go on ticking towards March 29th, hoping to force MPs to back her deal rather than face No Deal chaos. Hillary Benn and Dominic Greave can get the Commons to vote for anything they like, the law is that we leave on March 29th. Only governments can initiate changes in the law.

The Labour leadership have refused the no confidence approach but won’t say why. I’ll tell you why. They would lose. Every Tory MP and the DUP would back the government whose morale would be raised by defeating Labour. Anyway, Brexiteer Corbyn wants us out of the EU and then he wants to be able to blame everything on the way the Tories messed up Brexit.

Finally, we come to Mrs May saying she will not contest the 2022 election. Quite rightly her statement is not fully believed, given her track record. But if we take it at face value, it was very foolish. It must have been done in a desperate pitch for votes because it now makes her a lame duck. She will probably have to go soon after March 29th as we can’t have her in charge of the protracted talks over our future relationship when the EU will be wondering who they will be negotiating with before the final deal is concluded. It also means that the depressing jockeying for the position of Conservative leader that has been going on while the nation begs for leadership, will intensify.