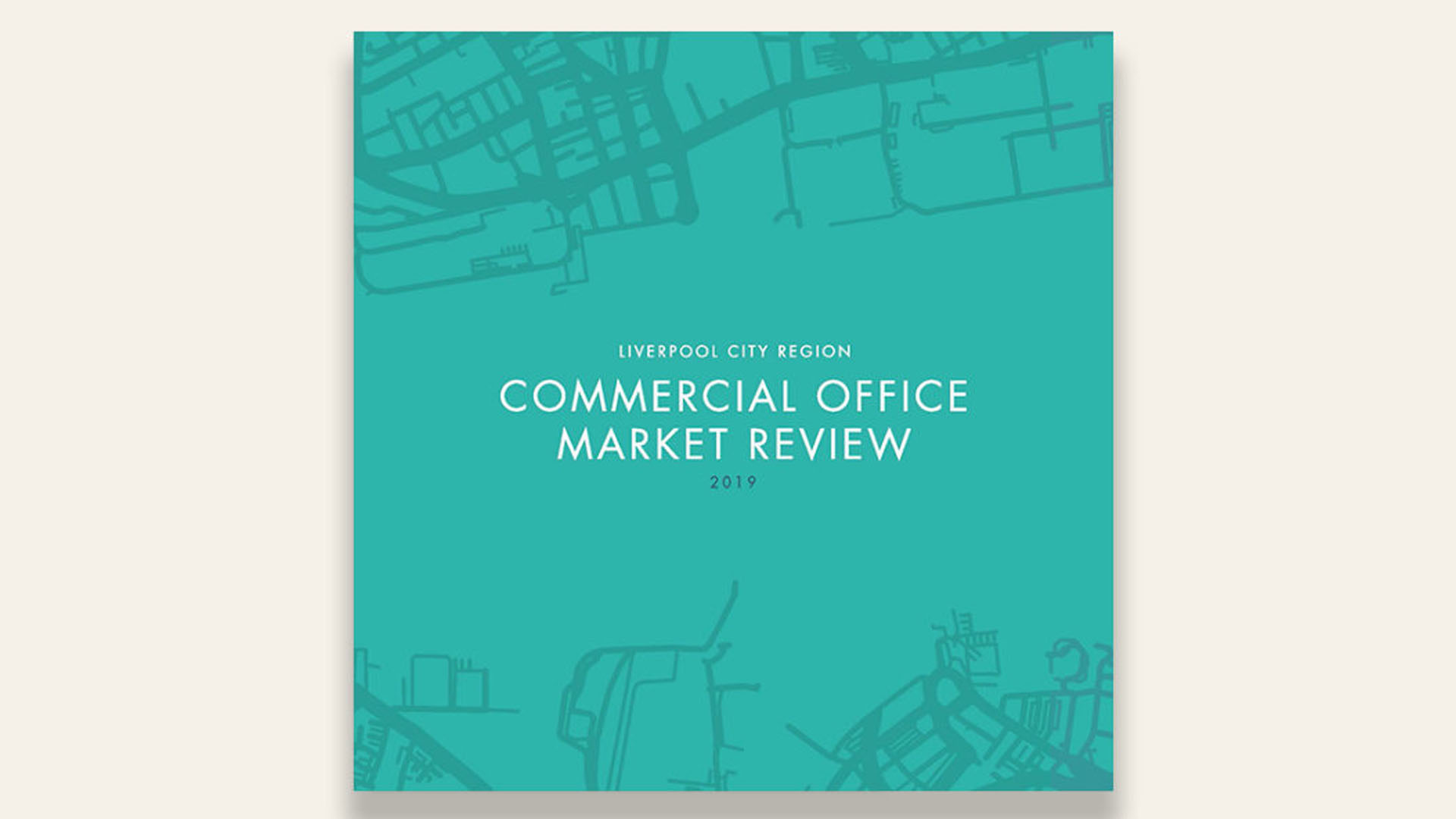 Liverpool’s office market is in good health, with a robust mix of industries and sectors, demand at a five year constant and businesses looking for larger office spaces. Yet there is an urgent need for Grade A office space, and after 2018’s record breaking year, a need to focus on the future strategy for growth.

In the 15th edition of the Office Market Review, compiled by Professional Liverpool and Liverpool BID Company, demand for office space remains at a five year constant, but dips against the record breaking year of 2018, which saw the £125m sale of India Buildings following the 350,000 sq ft letting to HMRC, which significantly boosted the year’s figures.

Overall office take up with Liverpool city region was 567,793 sq ft in 2019, marginally lower than the five year average of 637,871 sq ft. Within Liverpool city centre (L1, L2 and L3), office take up was 400,454 sq ft. There is also growing demand for more flexible space in the Commercial District, with many smaller occupiers looking for short term flexible spaces as they establish their business. Liverpool remains an attractive prospect for investors, with rental values reaching levels £21-£25 per sq ft.

Liverpool’s business market continues to be evenly spread across all sizes, with a particular growth in smaller lets (under 2,500 sq ft) suggesting a robust SME community. 73.5% of all lettings in the Commercial District were under 2500 sq ft, there were 12 transactions over 5,000 sq ft and four deals above 20,000 sq ft, compared with three in 2018.

Yet the robustness of Liverpool’s business community is countered by the need for Grade A office space in both Liverpool City Region and more urgently in Liverpool Commercial District.

With no Grade A office space available until the Spine, at Paddington Village, completes in Autumn 2020 and the subsequent completion of Liverpool Waters and the Pall Mall Development in the Commercial District, businesses are looking to Grade B and B* office space to satisfy immediate demand.

“This year’s report has undergone somewhat of a transformational review as we have begun the process of aligning our findings to mirror the Liverpool City Region boroughs. This will continue in the years to come as we look to highlight the great accomplishments throughout the region.

“Whilst we didn’t manage to hit the dizzy heights of 2018’s figures; 2019’s results are more aligned with the 5-year average. We continued to see downward pressure on the supply chain, particularly within the Commercial District which contracted by over 33% and hit a record all time low of 475,351 sq ft. The need for Grade A supply is growing year on year and the lack of speculative development is meaning larger footloose requirements are dismissing Liverpool as an option in the short to medium term.”

“The office market has performed strongly in the past five years, and it’s encouraging to see the trend continue, especially after 2018’s record breaking year. Take up levels remain positive and the balance across smaller and larger lettings shows the health of the market and spread of business.

“We recently partnered with Liverpool City Council on developing the Commercial District Spatial Regeneration Framework (SRF) identifying what the area needs to grow and develop further. Grade A office space is a must for Liverpool’s Commercial District. Liverpool Waters and the Pall Mall development are a welcome addition, but we continue to need new developments that offer choice for businesses to come to Liverpool”.

In line with other regional cities, investment volumes and activity were markedly reduced owing to wider political uncertainties which overshadowed 2019.

The year’s common theme was of owners showing a reluctance to openly market their properties, fearing that political uncertainty could negatively impact pricing despite the strong fundamentals locally in respect of business, occupational and development growth.

Despite this, there was a major transaction with the sale of Exchange Flags by Shelborn Asset Management to Ashtrom Properties for a price of approximately £68m reflecting a net initial yield of 7.65%. The sale demonstrates the improvement in both the occupational and investment markets since the property last transacted in 2016 for £42m.

As we move into 2020, the Liverpool office market looks increasingly attractive to investors with opportunities for further yield compression and rental growth. Investment activity and volume is expected to be higher than 2019, with interest from both domestic and overseas investors. 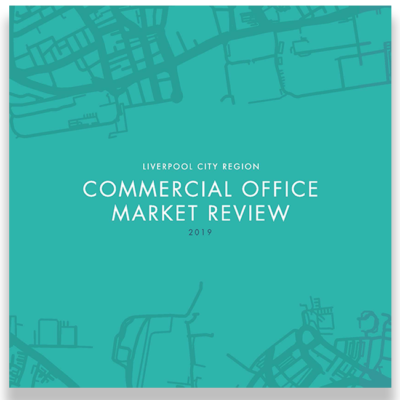