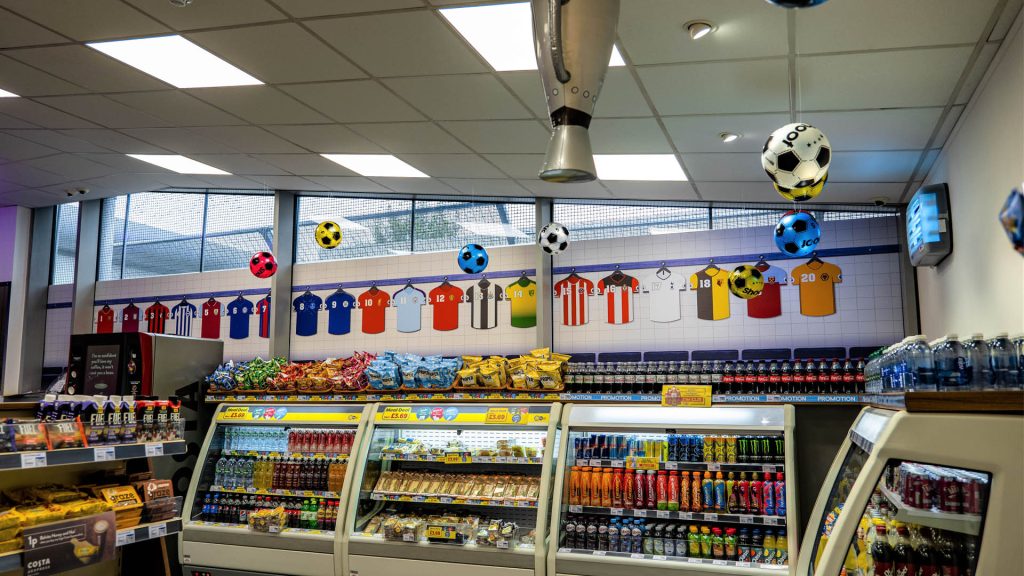 Football fever has hit Merseyrail as Liverpool South Parkway has been transformed into a Premier League dressing room to celebrate its re-launch.

The Merseyrail station’s Mtogo convenience store was shut over the summer and the rail operator has teamed up with Cadbury to open the shop in style.

The store – which sells tickets, sandwiches, treats, Costa Coffees and more – will show off its new look during a ‘Fun Day’ on Thursday 3 October with freebies and games taking place.

Cadbury will be handing out free chocolate bars and football-branded items and there will be a foosball table in the shop for passengers to exercise their competitive streak.

There will also be a competition for passengers to win either two Premier League football match tickets or a family ticket to Cadbury World by answering the following question:

How many teams are in the Premier League?

The competition opens on 30 September and closes on 1 November. Passengers can enter by filling out an entry card at Liverpool South Parkway’s Mtogo store.

Suzanne Grant, Commercial Director at Merseyrail, said: “As Liverpool South Parkway’s Mtogo store is one of the busiest on our network, we were keen to make the most of the opportunity to showcase this in collaboration with Cadbury.

“Liverpool is a truly football-obsessed city so decorating the shop to celebrate the beautiful game was an obvious choice.

“We hope people enjoy the Fun Day and come down to check out the store, take part in the activities and make the most of all that is on offer.”

There are ten Mtogo convenience stores across the Merseyrail network offering anything from meal deals, fresh milk and Costa Coffees to magazines, newspapers and train tickets at competitive prices.

There is also a large range of vegetarian and vegan-friendly treats available.

Merseyrail is the most punctual and reliable rail network in the UK, with consistently high scores for passenger satisfaction and has received multiple national award wins for customer service and punctuality.

The self-contained network offers the most affordable fares in the country and operates over 600 regular services per day, every 15 minutes, to 68 stations throughout the Liverpool City Region, including 4 underground stations in the city centre that receive services every few minutes. 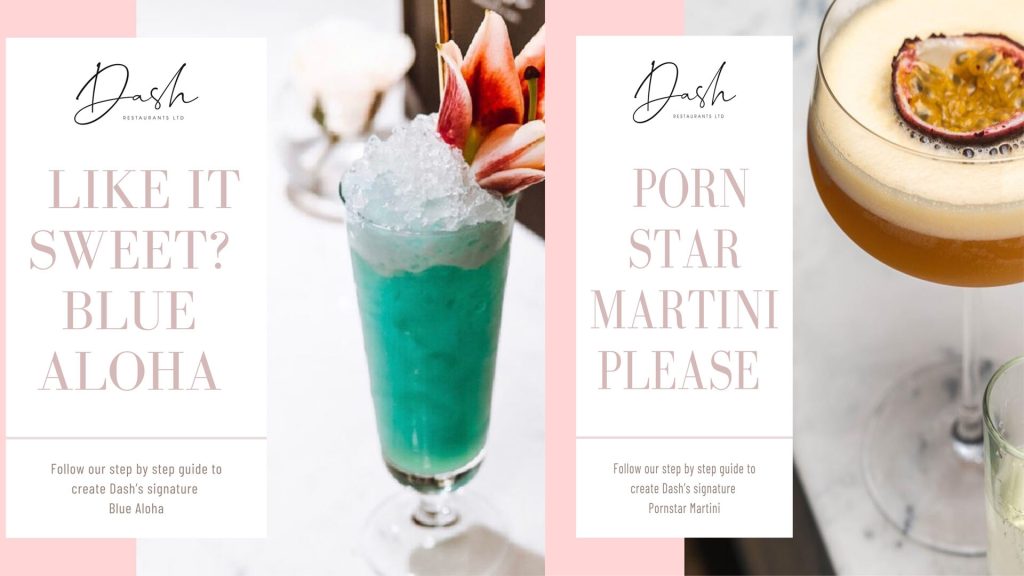 Create your own Cocktails 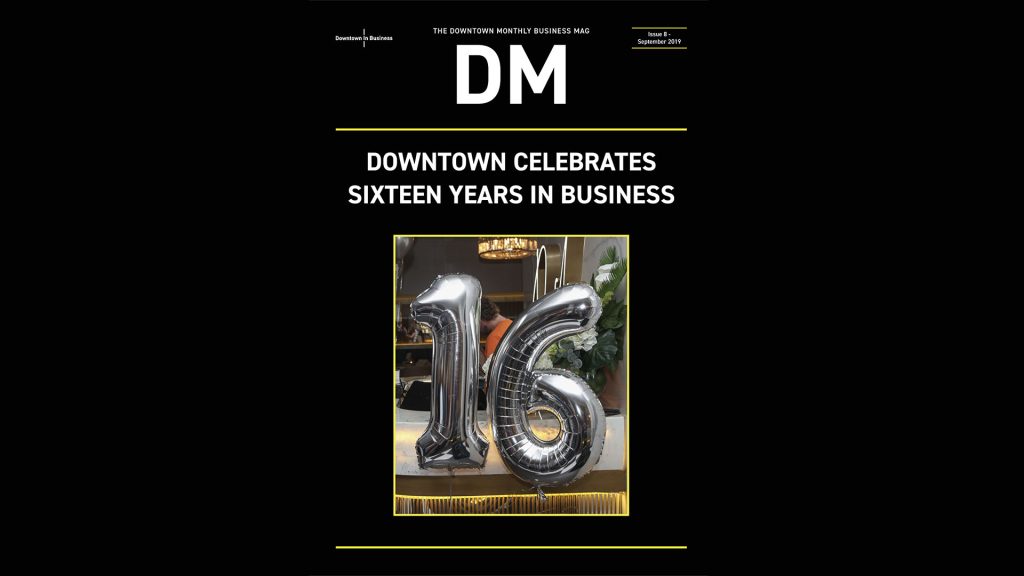 In the latest edition of Downtown monthly, we feature guest blogs from Rachel McQueen of Marketing Lancashire, James Forrester from barrows & Forrester and a special interview with Downtown CEO Frank Mckenna. 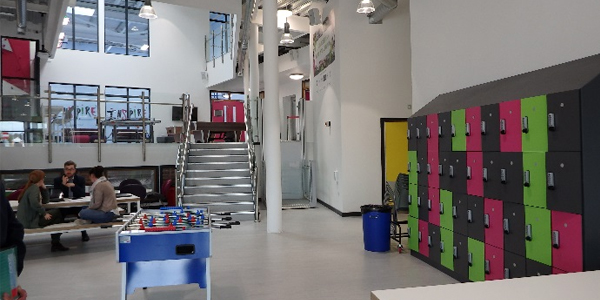