Liverpool’s high street is thriving, according to new figures 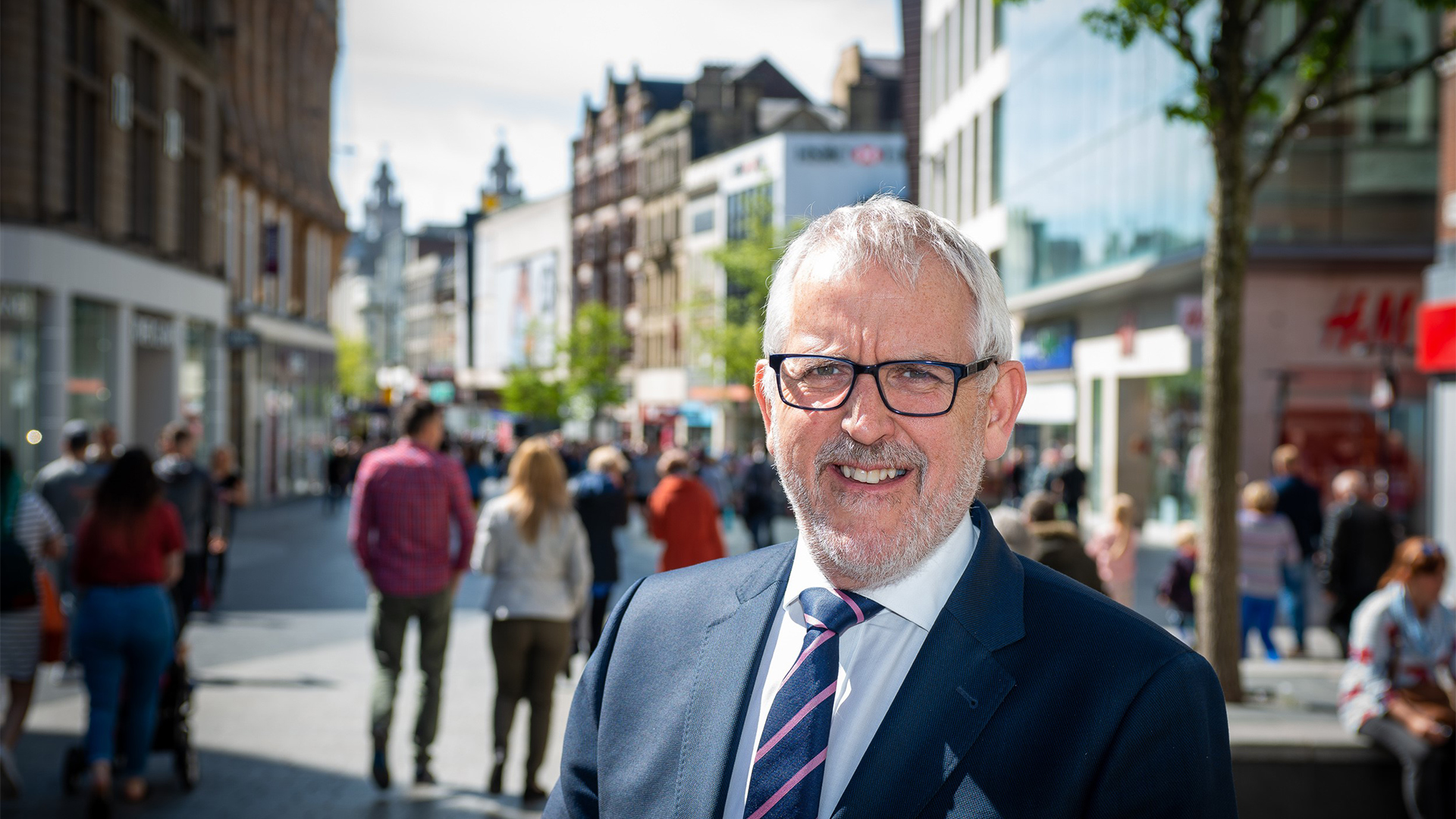 Despite reports of a downturn nationally, Liverpool is on the up reporting 12 consecutive months of footfall growth year on year along with a 6.7 per cent year on year increase in footfall this year so far (January-July), in key shopping areas within the Retail & Leisure BID compared to the same period last year.

Nationally the high street has been in decline with figures country-wide showing a 2.7 per cent drop so far this year compared to Liverpool’s favourable results. The city is also doing well in comparison to its northern competitors who saw a 0.9 per cent reduction in footfall for the same period.

The increase in visitors is being driven by the diverse and booming retail and leisure offer in the city centre, such as the independent retailers on Bold Street, the national brands of Church Street, St Johns Shopping Centre, Clayton Square and Williamson Square, and the boutique shops at Metquarter.

The figures come ahead of exciting redevelopments such as the new flagship LUSH store coming to Church Street in the former Dorothy Perkins unit, and the ongoing transformation of Metquarter, which will welcome new brands, including Kids Cavern, restaurants and the four-screen, boutique cinema by Everyman. The results also follow record figures reported recently by St Johns Shopping Centre, which sits within the Retail & Leisure BID area.

“It is incredible to see Liverpool bucking the national trend and reporting such positive results,” he said. “What is particularly encouraging is when you consider that these figures come during a period of real disruption for our retailers and visitors alike, including the closure of Lime Street station and various strike action affecting both our bus and train networks. It not only shows the resilient nature of our levy payers but endorses the ongoing work that Liverpool BID Company does to attract as many people as possible to the city centre.”

In July, Liverpool BID Company secured a yes vote from businesses for a further term of the Retail & Leisure BID (from November 1, 2018 – May 31, 2023), backing a £5m masterplan to further improve safety and cleansing and boost footfall through events and animation in the city centre.

Key projects in the business plan includes the £250,000 investment into the creation of a dedicated cleaning team, the BID Street Rangers, who are targeting public and private areas owned by levy payers, along with the ongoing funding of the BID Safety Partnership which involves a dedicated police presence to deliver a responsive policing service.

Liverpool BID Company will also continue to facilitate a programme of events that animate and populate the streets throughout the year – such as the successful Celebrating Bold Street – attracting local, national and international visitors, and raising the profile of the area to encourage repeat visits.

The BID will also continue to champion the voice of its levy payers in the sector, proactively working to develop employee skills and encourage high standards in customer service through its Mystery Shop programme and the upcoming Echo Retail Awards.

On the announcement that Liverpool BID Company had achieved the crucial yes vote, Bill Addy pledged:

“A thriving city economy relies on the success of its high street. We will continue to play a key role in supporting our levy payers in this rapidly changing sector, providing additional services to create cleaner and safer streets, along with a well promoted and animated city centre that encourages visitors to return time and again. In this current climate where austerity measures have been placed upon our local authority and police service – it is more important than ever that we all work together for the future growth of our city.”

The footfall figures mirror the success of St Johns Shopping Centre, which celebrates 50 years in 2019. Also bucking the national retail trend, sales were up at the centre for the first half of 2018 and more than 200,000 extra shoppers came through the doors in just the first few months of the year.

As the UK high street struggles to cope with online competition, St Johns has seen an increase in every area of the business, outperforming regional and industry benchmarks. Sales were up 3% year-on-year for the first five months of 2018, with May showing the strongest rise, with footfall up 1.5% for the year.

“They show our shoppers are staying longer, spending more, and we’re attracting a wider demographic of visitors to the centre,” he said. “And it’s not a coincidence that, for the same period, our customer reviews on Google and TripAdvisor have also significantly gone up. Again, that demonstrates we’re succeeding by investing in customer experience and through our commitment to offering great service.” 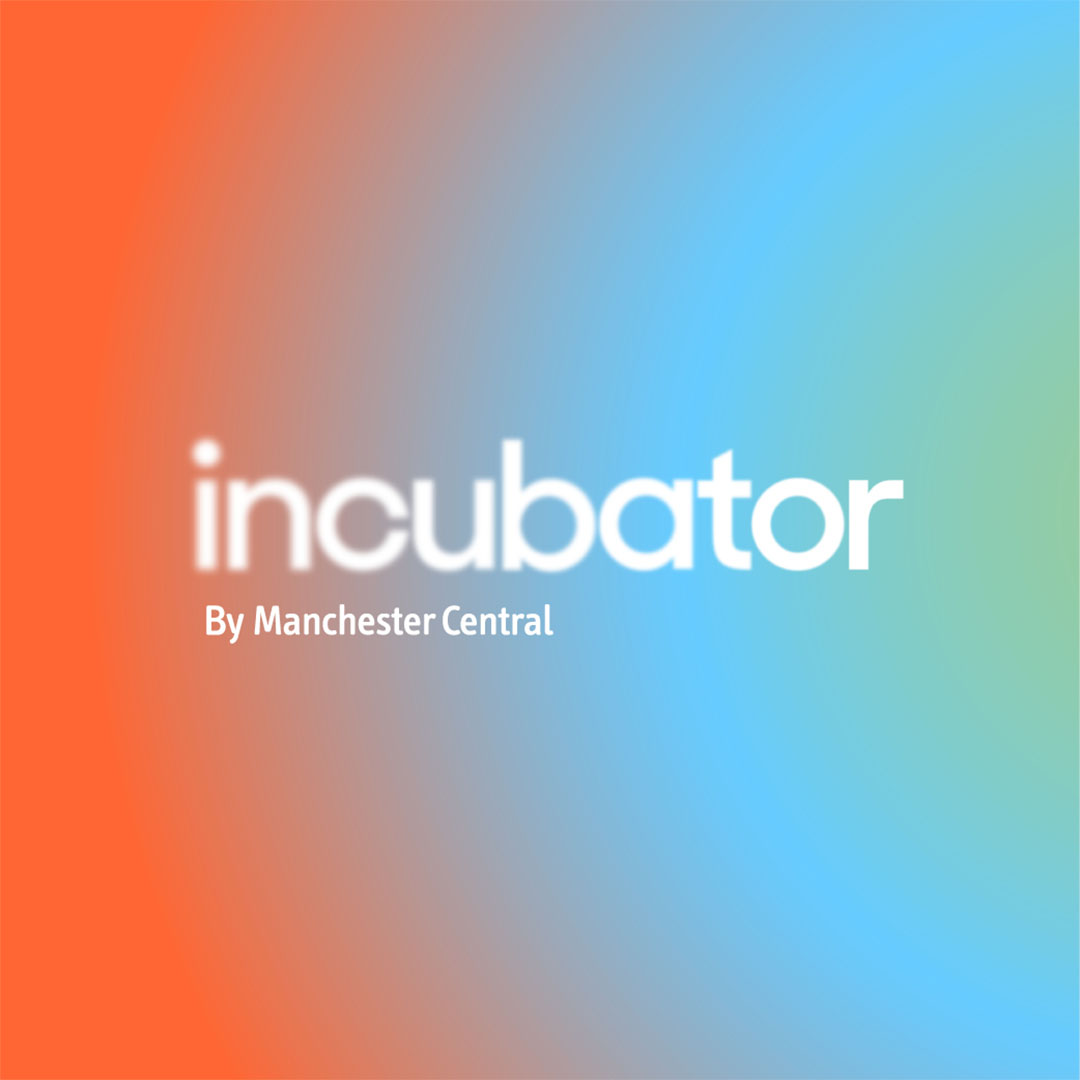 Manchester Central, one of the UK’s largest event venues, has opened up its incubator programme for submissions as part of its ambition to drive change and innovate within the sector. 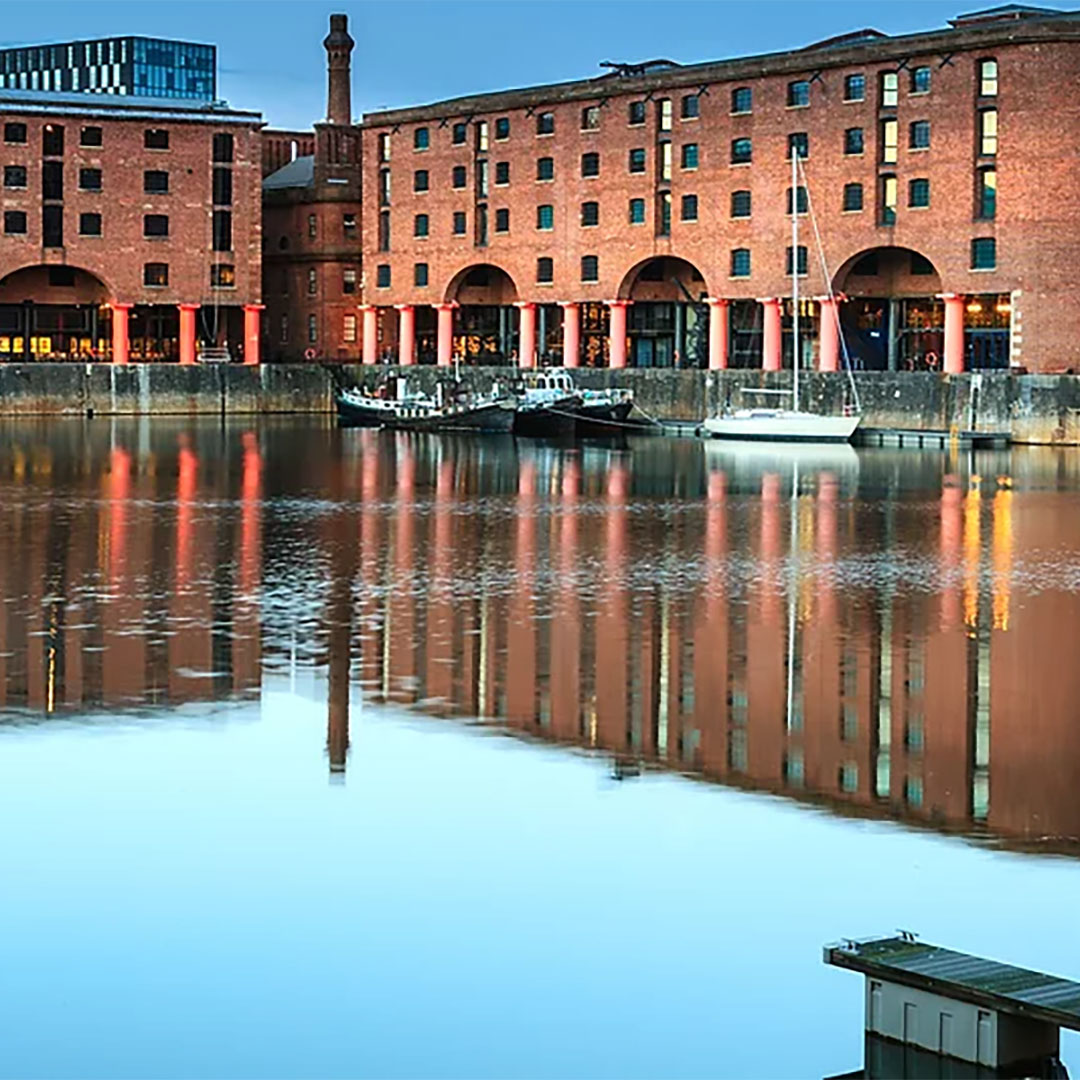 Nationwide Management Services are here to help, support and secure our clients assets, premises and workforce. 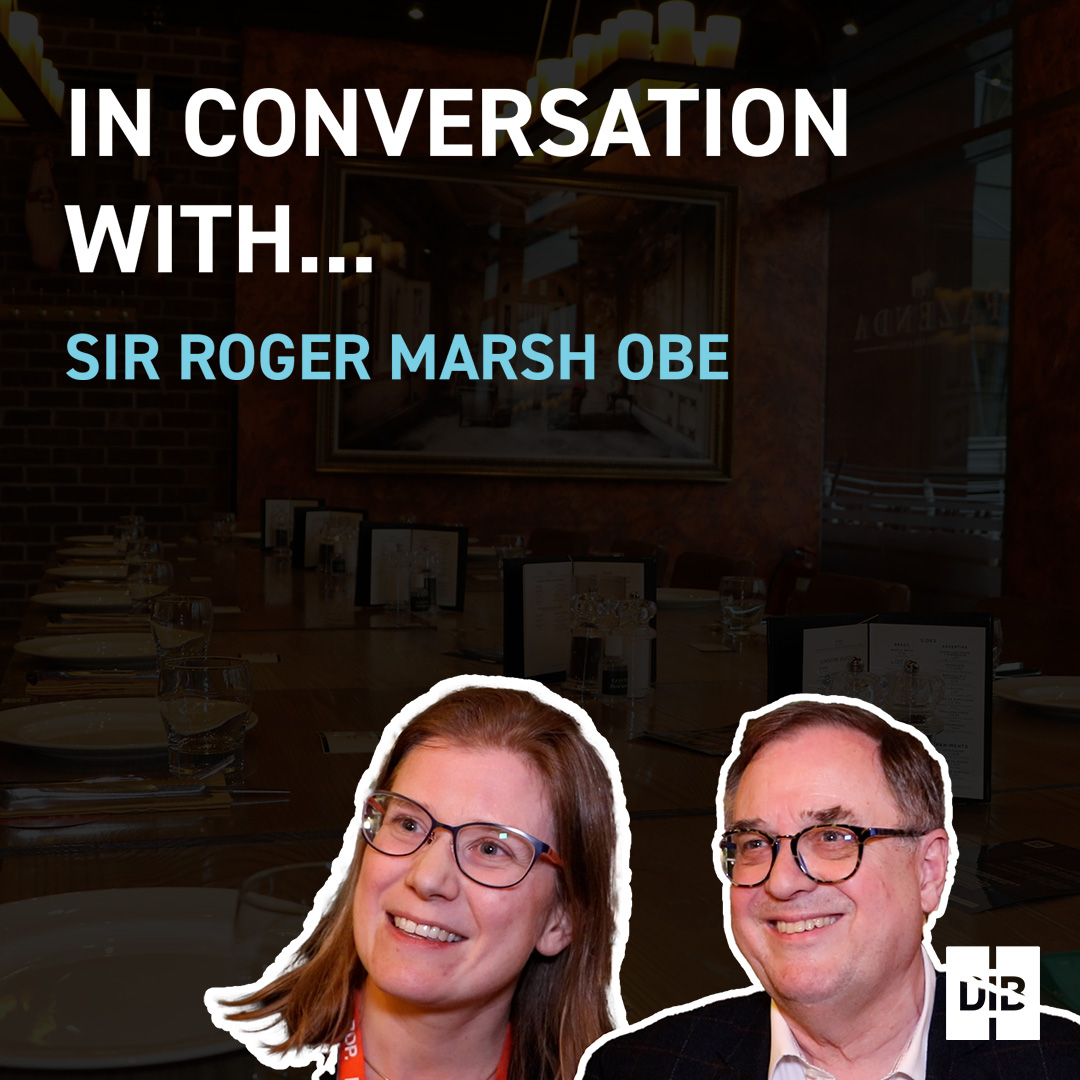 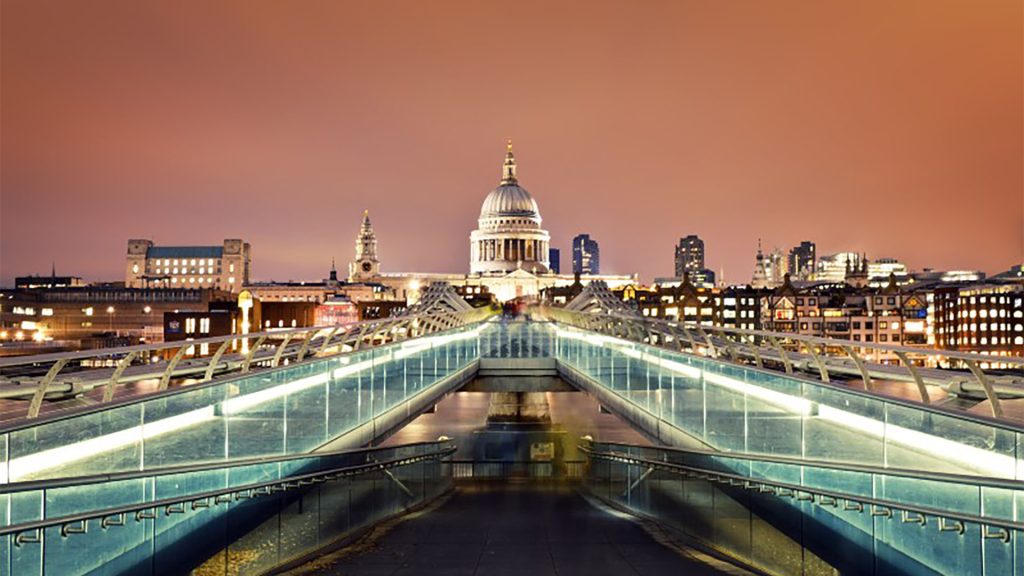 Business Continuity during COVID-19: it’s business but not as usual

Western Union’s Legal Counsel, Justin Simon-Shore. addresses the current environment, which has caused many changes for businesses including planning and preparation, investments, new concepts and ideas.