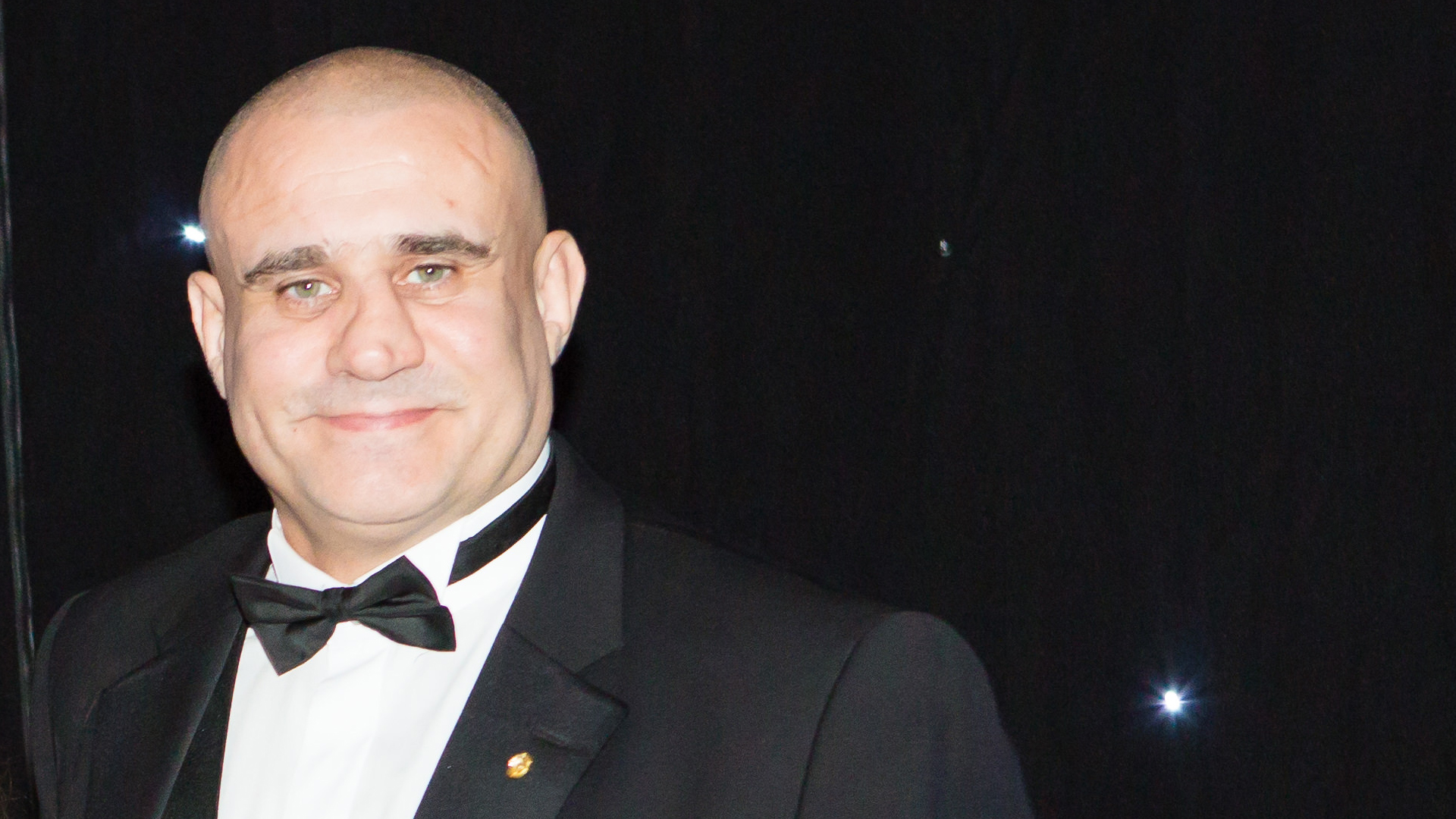 Cadman responded to the award by saying, “I am both humbled by and proud of this title. I struggled with my education at school because of my then undiagnosed dyslexia, but since became a serial entrepreneur. For me, it’s important to show that no matter your beginnings, education will always be an important step in your success.”

Cadman, who spent his early years in Birmingham Market where he says he honed his networking skills, went on to enjoy a successful career in the fire service before moving into senior leadership positions for international brands within the automotive, manufacturing and skills industries. Presently Cadman also contributes with senior trustee and ambassadorial Patron roles for Acorns Hospice, EmployabilityUK, Walsall Against Single Plastic (WASUP) and Steps to Work, some of the region’s leading charities. While sitting on a number of company boards and running a range of small ventures in automotive, design and consultancy, Cadman claims that the “BCU reflects the city and region that I love. It is truly the university for Birmingham.”

Cadman added, “I would personally like to thank Nassim Belbaly and regional stalwart Julian Beer in supporting me in being awarded this title. I look forward to working closely with colleagues from Birmingham City Business School and my friend Raaj Shamji from the Research, Innovation and Enterprise team. The West Midlands’ entrepreneurial performance outguns most of the world and I will use my role to ensure this remains so going forward.”