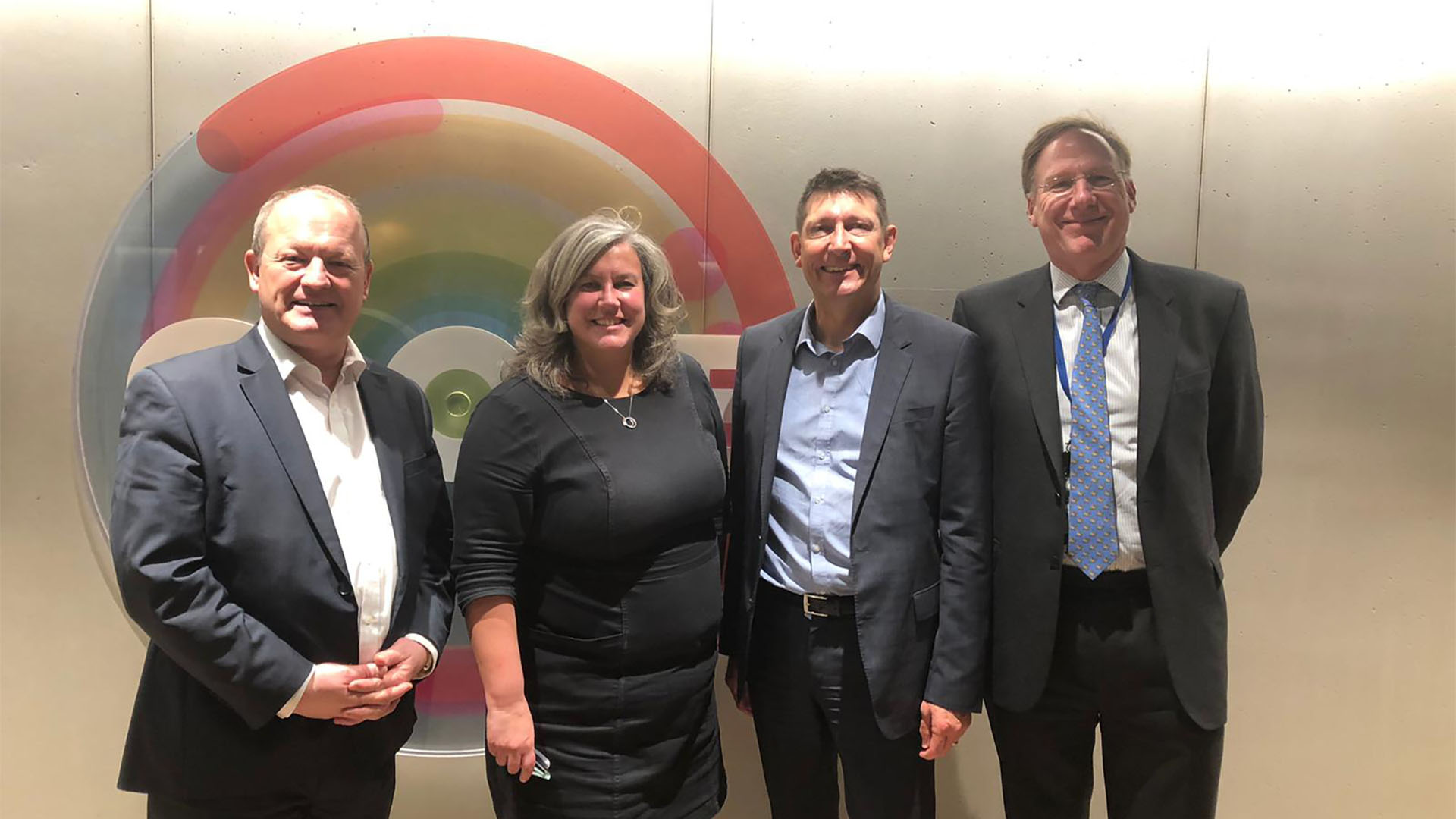 The Deputy Mayor for Transport Heidi Alexander was the keynote speaker at the first Downtown in Business London event of 2020.

Hosted at the Deloitte offices in the capital the former Labour MP outlined ambitious plans for a cleaner, more integrated transport system that needed to deliver Crossrail in its entirety, whatever the costs, if the city was to meet its carbon emissions commitments and deliver a quality transport system for Londoners.

The Deputy Mayor argued: “I understand why the likes of IPPR North evidence figures that say spend on every Londoner is X times higher than investment per head in the north. However, that doesn’t take into account the fact that we have 2 million visitors per day to cater for.

“I think HS2 must be funded. But it is an additional investment that the government needs to approve rather than an ‘instead of’ Crossrail.”

Alexander also argued for a greater collaboration between Transport for London and private transport operators when it came to data sharing which would result in the capital being able to make smarter decisions about where limited transport budgets should be spent.

She also confirmed that there was an aspiration to revitalize London buses which needed a revamped fleet, alongside a review of bus routes.

“Heidi gave an impressive, open and detailed presentation on the aspirations, opportunities and challenges that she and her transport team face. She made a compelling case for additional investment into London’s infrastructure and laid out potential solutions to some of the big issues the city and the country faces around the climate emergency. With one of the toughest jobs in the public sector, I think Heidi is doing exceptionally well.”

The next DIB London event continues to focus on the transport agenda, with the chair of Network Rail Sir Peter Hendy joining an exclusive dinner as the keynote speaker. For details contact head of events helen.bamford@downtowninbusiness.com