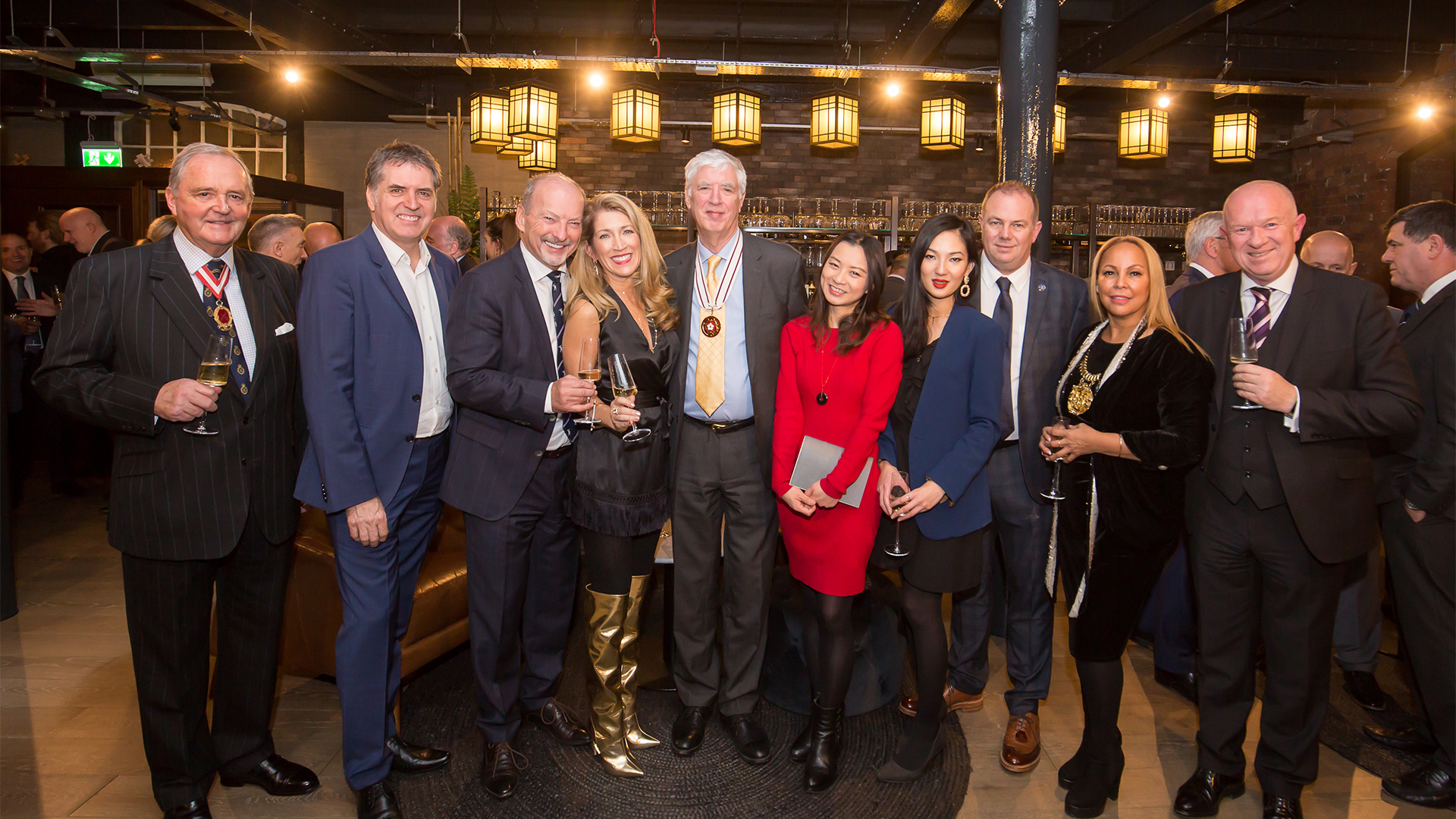 Dignitaries from across the city and beyond gathered at the city’s newest dining destination, Lu Ban to take part in a special event to mark the restaurant and Chinese culinary art cooking school’s official launch.

Directors of the Tianjin Trade and Economic School (Tianjin School of Cuisine) mingled with over forty specially invited VIP guests who represented the city’s most high-profile businesses and local government agencies.

Lu Ban Chief Executive Dr Xiaoli Dutton and Tianjin Trade and Economic School (Tianjin School of Cuisine) principal, Mrs Enli Liu cut the ribbon to mark the official launch of the centre and guests were welcomed with an performance from the Liverpool Chinese Martial Arts dragon dancers before being treated to an evening of exquisite Tianjin cuisine.

Lu Ban, which is situated in the heart of the Baltic Triangle in the former Cains Brewery site is the first venture of its kind in the UK.  The project has seen an investment of over £2m into the exclusive new restaurant and cooking academy.

David Hughes, Lu Ban’s Commercial Director has over 20 years’ experience in the hospitality industry and says this is the most exciting project he has been involved with.

Mike Mounfield, Lu Ban’s Managing Director has many years of experience in education and the restaurant industry and is proud to bring Lu Ban to Liverpool.

Alongside the restaurant, the new Lu Ban hub is hailed as a ‘centre of excellence for Chinese culinary arts’ and the team’s aim is to inspire and educate a new generation of Chinese cuisine chefs. Working alongside their culinary partners in Tianjin, the team have created a range of accredited courses and cookery experiences suitable for every level of cook; from beginner to master chef.

Addressing guests at the dinner yesterday evening, Deputy Mayor Gary Millar said ‘We are so honoured that the Lu Ban team have chosen Liverpool to be the site of their first restaurant and cooking centre. There are such strong similarities between the two cities and I am sure that the people of Liverpool will welcome this new addition to the city’s vibrant food scene wholeheartedly.’

Lu Ban, which opened to the public earlier this month has been receiving rave reviews from diners who are loving this new, fresh take on our traditional understanding of Chinese food. The restaurant, which has a host of exciting private dining options, is open to the public from Thursday to Sunday and you can find out more by visiting: www.lubanrestaurant.co.uk