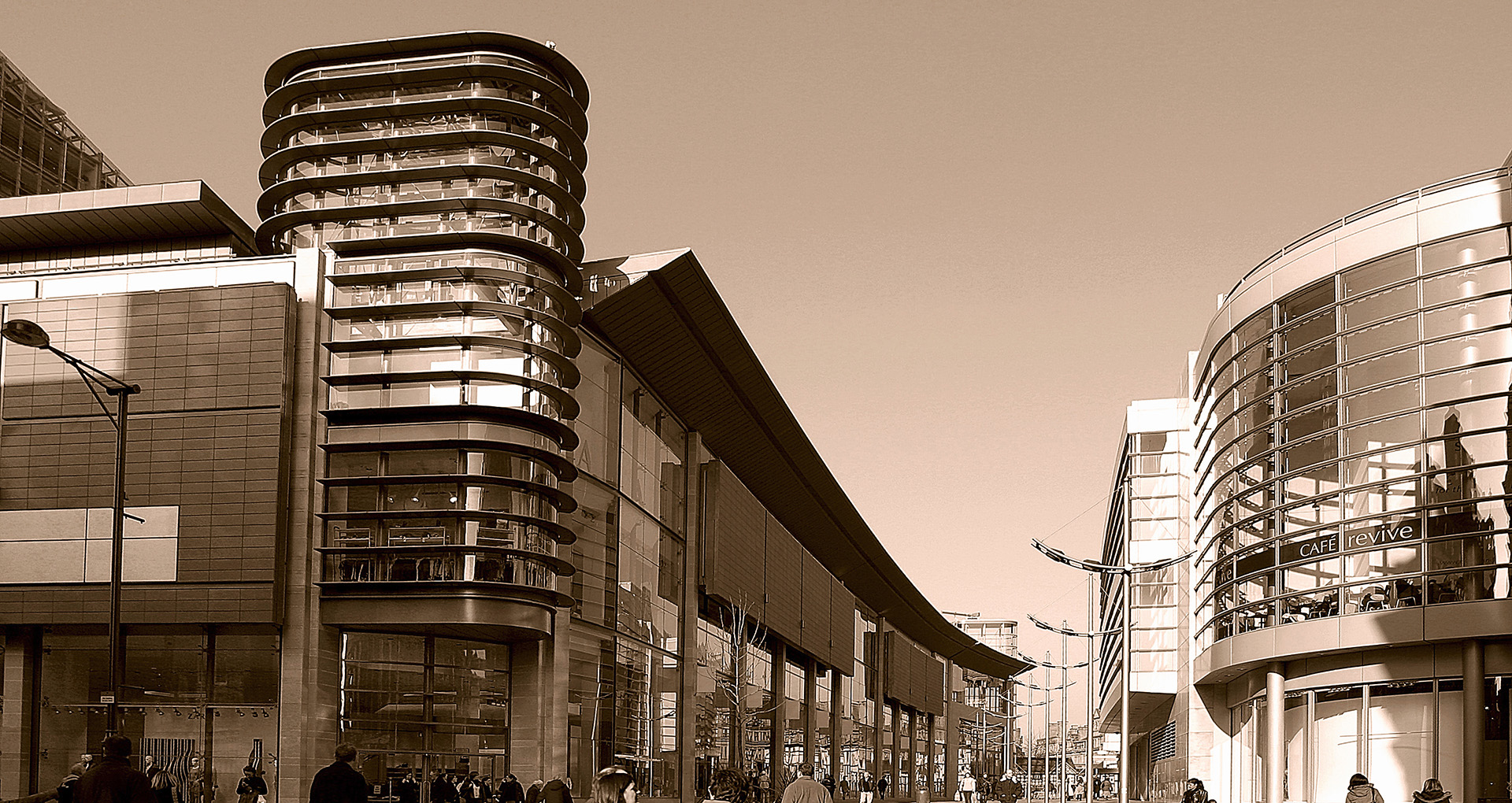 If anyone was in any doubt that our town and suburban retail areas face a massive challenge, the decision of Marks and Spencer to close 100 stores will concentrate minds. M&S are the anchor tenants in so many smaller towns, pulling people in who then shop at other stores. From St Helens and Birkenhead to Bolton and Altrincham some big thinking is going to be needed. Solutions may lie in converting shops to affordable homes and creating community hubs with mini cinemas and meeting spaces.

Meanwhile it looks as if Manchester is going to be immune from all this as I continue my survey of our North West urban economies in the run up to the International Festival of Business next month.

I’ve been listening to the leading people helping to shape the conurbation’s future. People like Manchester’s Strategic Director Eddie Smith who says developers are now giving a much higher priority to the housing needs of potential employees when deciding on location. With some evidence of developer saturation in the South East, Smith points to the area’s 250,000 undergraduates and 50,000 graduates as a big pool of talent.

There are some clouds on Manchester’s horizon. In the area of housing there is growing criticism by some Labour councillors of the lack of affordable homes in the city centre. This is likely to grow as I detect a determination among city planners and the political leadership to capitalise on luxury flats in the city centre and develop affordable homes outside in the suburbs.

In the vital area of broadband, city chiefs privately describe them as “crap”, and the air quality issues are widely known.

Salford has a vital part to play in the success of the “Manchester” city centre. The Irwell is the unattractive and largely irrelevant boundary between the two cities and Salford is involved in extensive development right up against the river whether it be in The Crescent area or Greengate, the forgotten area between Trinity Way and Manchester Cathedral where two thousand apartments are planned. Better known is the development of Media City where a further billion pounds of investment is planned. In the words of a key officer “the council is determined to end the perception of east Salford’s as a car park for Manchester city centre.”

In the final part of my look at the Manchester economy next week, I’ll be reporting on what some younger developers are up. They have exciting ideas about making office and housing developments interesting and different. I’ll also look at the huge economic engine that is Manchester University.