Manchester welcomes a new Strategic Director of Growth and Development 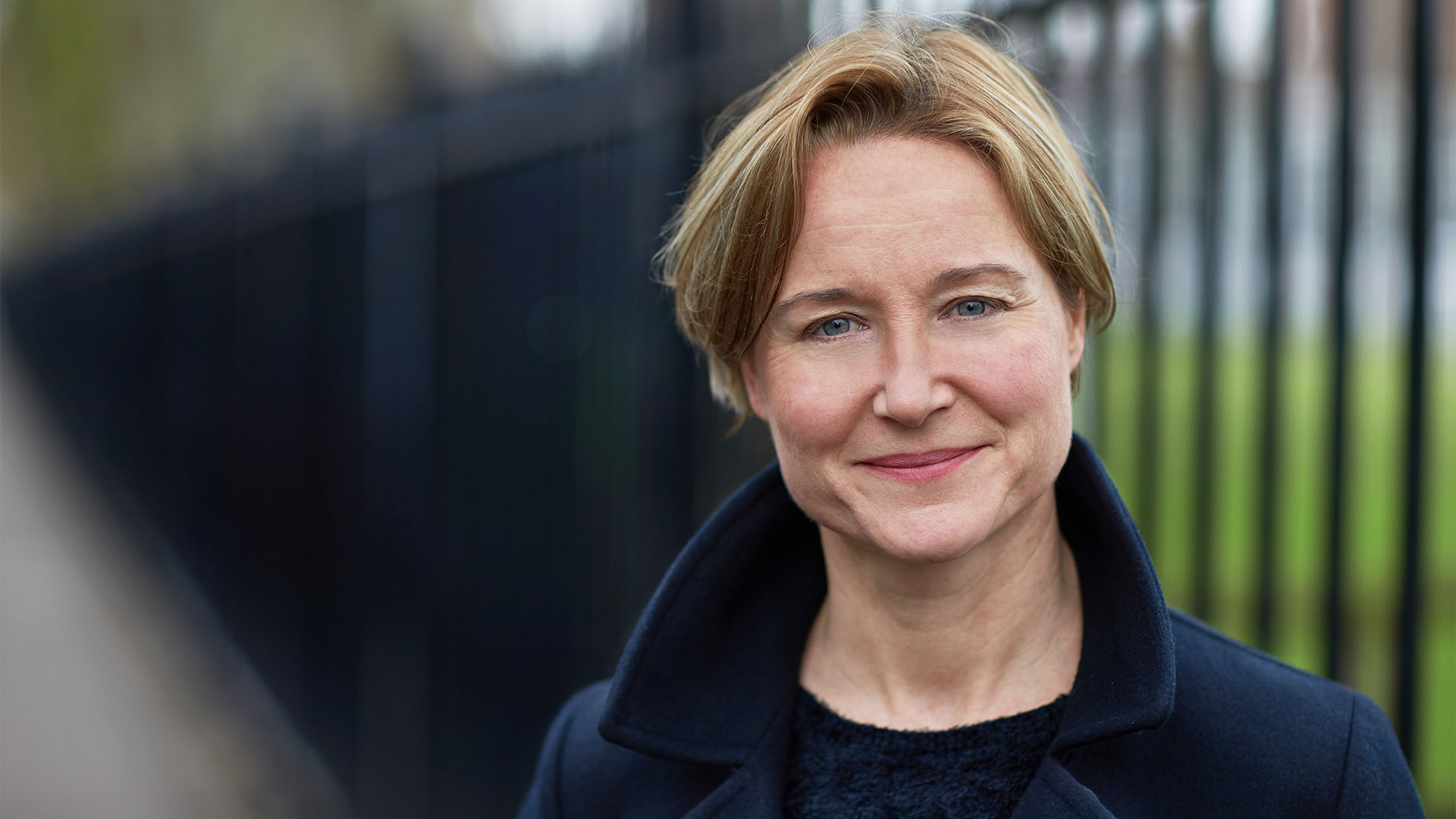 Louise Wyman has been confirmed as Manchester’s new Strategic Director, taking up the mantle from Eddie Smith following his retirement from the City Council after 20 years of service to the city.

Louise will provide strategic direction for development across the city, along with oversight of the Local Planning Authority, housing strategy, work and skills, and driving forward growth and economic recovery following the Covid-19 outbreak.

Louise joins Manchester City Council following previous roles as Director of Design and Inclusive Growth at the West Midlands Combined Authority and as Director of Strategy & Engagement at Homes England. She was central to Sir Edward Lister’s team that established the government’s housing agency.

Throughout Louise’s career she’s been involved in major projects both in the UK and in America. She undertook her Masters studies at Harvard University’s Graduate School of Design and spent time at Harvard as an Instructor for their Career Discovery Programme. She led urban renewal projects in San Francisco following the 1989 earthquake and has been a member of the Planning Committee for London Legacy Development Corporation with responsibility for developing London’s 2012 Olympic Park.

Louise is a member of the National Infrastructure Commission’s Design Group, established to embed great design and environmental responsibility in future infrastructure projects of national significance. She has also held positions as Director of Strategy at Ebbsfleet Development Corporation and was responsible for founding the Garden Towns & Villages programme across government.

Louise is a high profile speaker, author and inclusion advocate. She will take up the Strategic Director of Development role on 22 June 2020.

“Manchester is a progressive global city of cultural leaders, businesses, citizens and educators whose influence reaches well beyond the city boundary. I’m really delighted to bring my passion for inclusive growth and designing a decarbonised future to Manchester and playing my part in developing the city’s future.

“In the moment of a global health crisis, civic leadership matters more than ever. The health and wellbeing of Manchester’s communities will be at the heart of our development plans. There’s so much talent in Manchester’s Universities, research institutions, businesses and creative industries. I’m really looking forward to engaging these organisations, Manchester’s diverse communities and the construction sector in shaping Manchester’s growth.”

Sir Richard Leese, Leader of Manchester City Council, said: “It goes without saying that this is one of the most demanding roles in local government, in one of the fastest growing and exciting cities in Europe. But Louise’s previous experience working with both Homes England and the West Midlands Combined Authority puts her in the upper echelons of strategic development in the UK. I look forward to working with her and seeing what she brings to Manchester.”