May free to negotiate deal 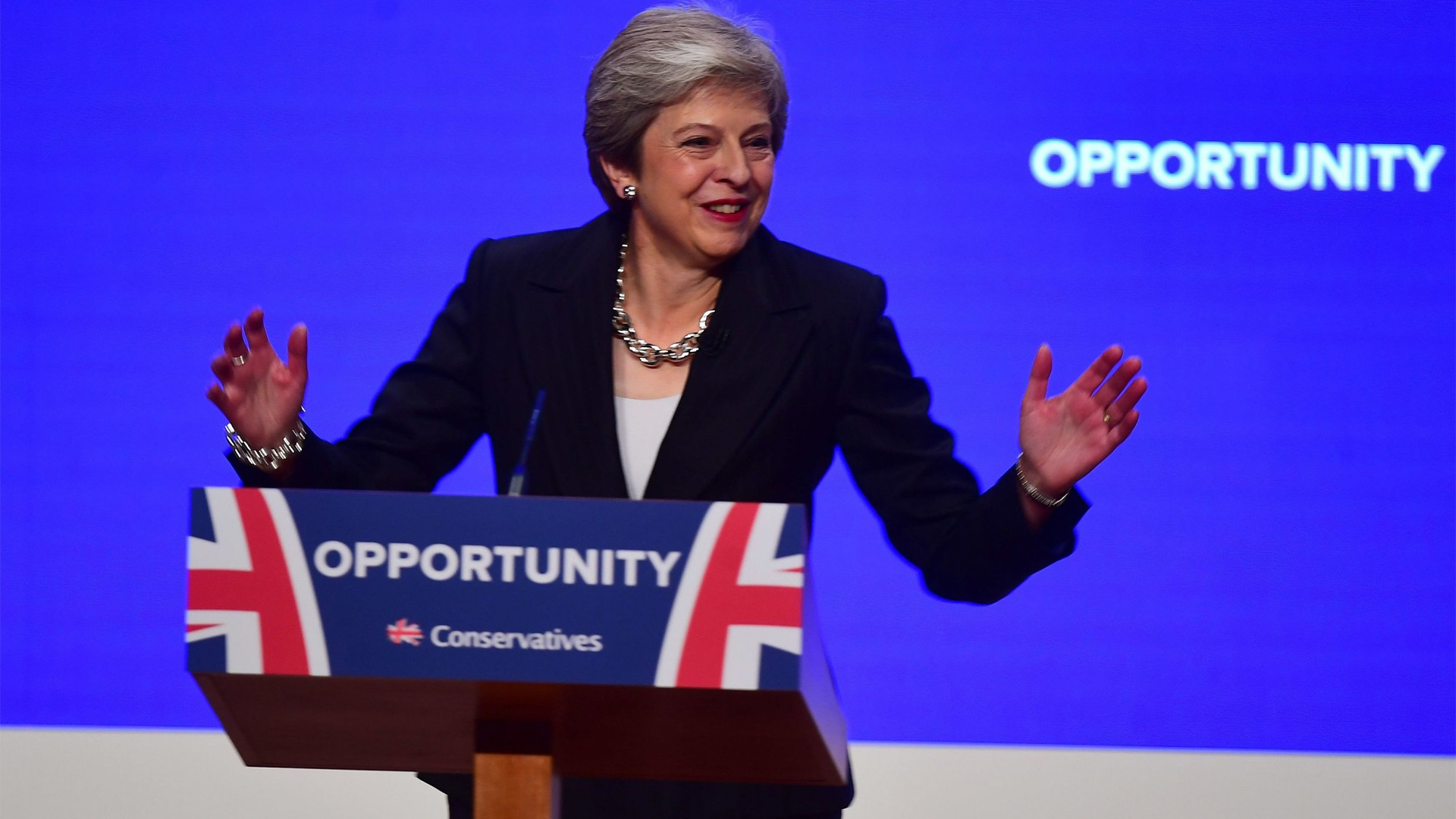 As I forecast last week, The Prime Minister had a good conference. While the hard line Brexiteers raged at the fringe meetings, the mainstream of the party held things together in the hall. Mrs May’s speech showed less of the Maybot and more of a woman trying to do a very hard job in the face of rank treachery from Boris Johnson and his allies.

Direct reference to the Chequers Plan was cleverly avoided, but the success of the Birmingham conference will give room for Mrs May to get a deal with the EU. After that an alliance of sane MPs that may include the likes of Labour’s Lisa Nandy (Wigan) and Caroline Flint (Don Valley) will vote to avoid a No Deal exit.

It has been quite alarming to see the hatred against the EU being expressed at Tory fringe meetings. In the Birmingham bubble these extreme Brexiteers were immune to the dire warnings coming from Vauxhall and Toyota bosses at the Paris Motor Show. If Brexiteers want to dismiss them as “project fear”, try this for “project fact”. A clinical trial of a ground-breaking heart drug has been put on hold by a California company because of Brexit uncertainty.

Against my better judgement I queued for over an hour for the Boris Johnson rally. I hope I witnessed the last hurrah of this discredited man. Hopefully his constant treachery to Mrs May has weakened his support, even amongst the grassroots. The man has no political integrity denouncing the Northern Ireland backstop which he had agreed to in Cabinet last December.

Far more sense was spoken at another fringe meeting I attended where Tory MP Philip Lee, who resigned from the government to promote his call for a second referendum, warned that the Tory Party was heading for a death spiral. We had been shown polling figures which suggested many Tories regarded Brexit as more important than keeping Labour out of office. Lee forecast that Labour would present a powerful case to voters by blaming everything that goes wrong after March 29th on those who had taken us out of the EU.

As Parliament returns we find the Conservatives just ahead in the polls, a condemnation of Labour effectiveness 18 months after a General Election. Theresa May has every chance of battling on until Brexit is delivered and possibly longer. This is partly because she is seen to be doing her best in difficult circumstances and because the Tories are preparing policies to counter the potentially effective Labour message about the unfairness of Britain. Mrs May’s decision to remove the shackles from council house building shows a preparedness to be flexible on ideology.

Labour had a good conference and are in tune with voters on issues like the railways and utility companies ripping off loyal customers. However, they are handicapped by their flirtation with far left causes and people.

It has been a bad conference season for Lib Dems and moderate Labour MPs. They lack the political strategy and vision to create a new centre force just when its needed most.