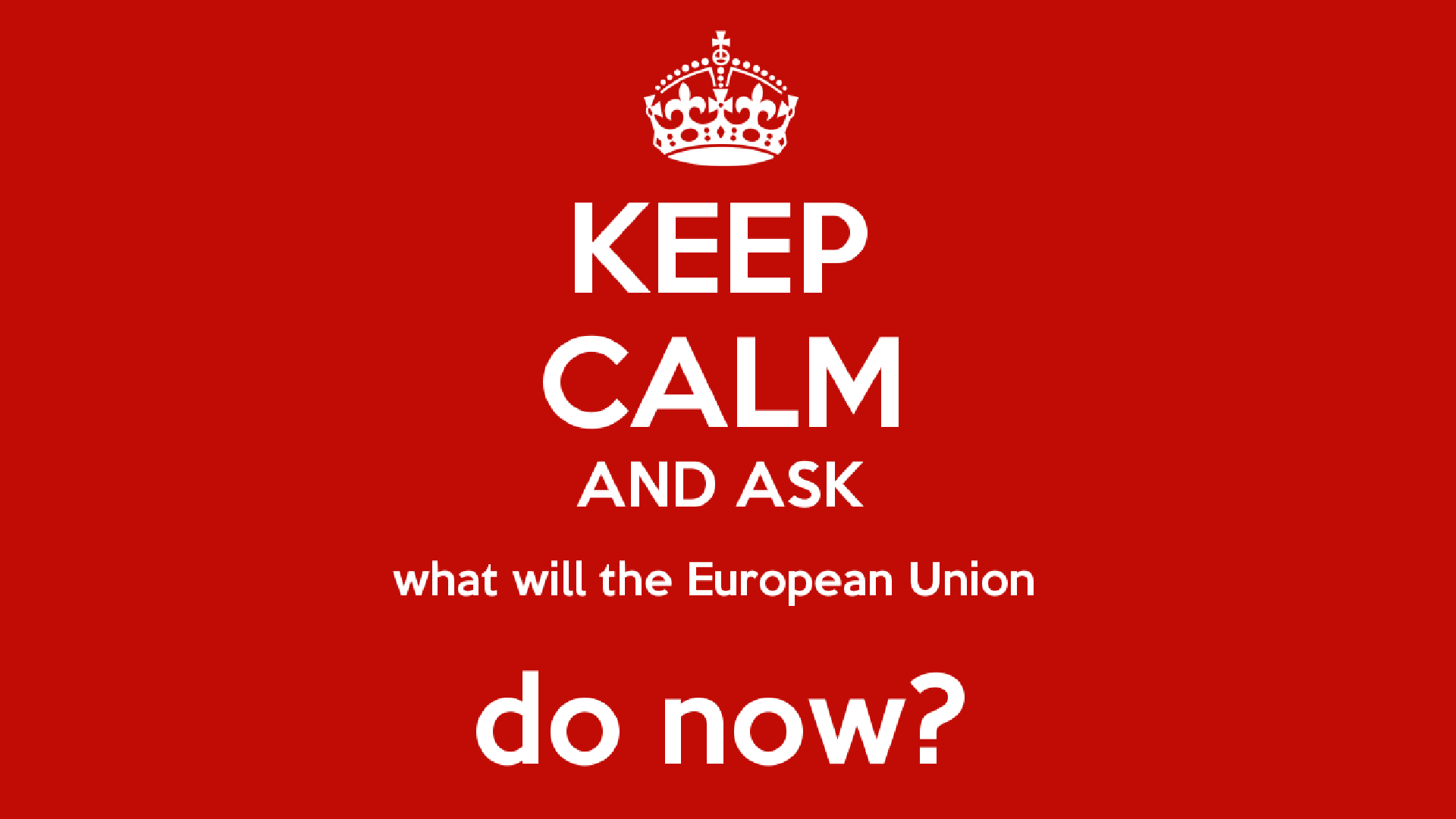 The Prime Minister has shamelessly appeased her Brexiteer extremists and kept a form of her deal alive. She has been considerably assisted by Labour’s chaotic behaviour. The party is paying the price for having a leader who was a habitual rebel and cannot now develop a coherent policy on Brexit.

The big question is what will the European Union do now? They could stand firm. We should not underestimate the possibility that they will put their impressive unity and support for Ireland even above the damage they would suffer from a No Deal Brexit. The arrogance of Brexiteers who blithely say they will bend is distasteful.

They may well stand firm for now comforted by the fact that the Commons has taken a position that No Deal is unacceptable. The amendment lacked the compulsion of the proposal by Yvette Cooper, but it helps to remove the Brexiteers threat of No Deal. It leaves open the possibility that MPs would eventually seize control of the agenda from the government to prevent us exiting the EU in chaos on March 29th.

If that doesn’t happen and the real threat of exiting the EU without a deal persists into March, it is possible that Michel Barnier will produce a hi-tech solution from up his sleeve to avoid a hard Irish border, a legal codicil to stand alongside the Withdrawal Agreement or other concessions.

The problem is two groups of MPs at Westminster. The 100 strong Tory European Research Group have only lent their support to Mrs May. They will be hard to satisfy by any minor concessions the Prime Minister comes back within mid-February. Don’t be surprised if another massive defeat awaits the government then.

The other problem is the Labour Brexiteers. 14 of them including Graham Stringer (Manchester Blackley), Laura Smith (Crewe and Nantwich) and Rosie Cooper (West Lancashire) voted against an attempt by their colleague Yvette Cooper to eventually wrest control of the Brexit process from the government. They are working to a mandate given them by the British people nearly three years ago. Fair enough, all I would say is that much has changed since we were conned by threats of millions of Turks coming here and laughable promises about NHS spending.

The Labour problem is much wider than this group. There was chaos on Monday night over the party’s stance on the immigration bill. Yvette Cooper has looked far more credible as a leader of the Opposition than Jeremy Corbyn this week.

Another MP who has had a good week is Graham Brady. The Altrincham MP has sometimes appeared like a buttoned-up Tory boy who never said anything interesting. He rescued Mrs May this week and has been able to exercise some control over the parliamentary Tory Party, no mean feat.

I will develop this when Brexit gives me time but just to mark your card about Labour’s attitude to the Northern Powerhouse.

Oldham MP Jim McMahon is the Shadow Devolution Minister. At a conference last week, he suggested that his party’s policy on devolution would be built from the bottom up; from wards to councils to pan-regional structures. He said we might hear less about the Northern Powerhouse.