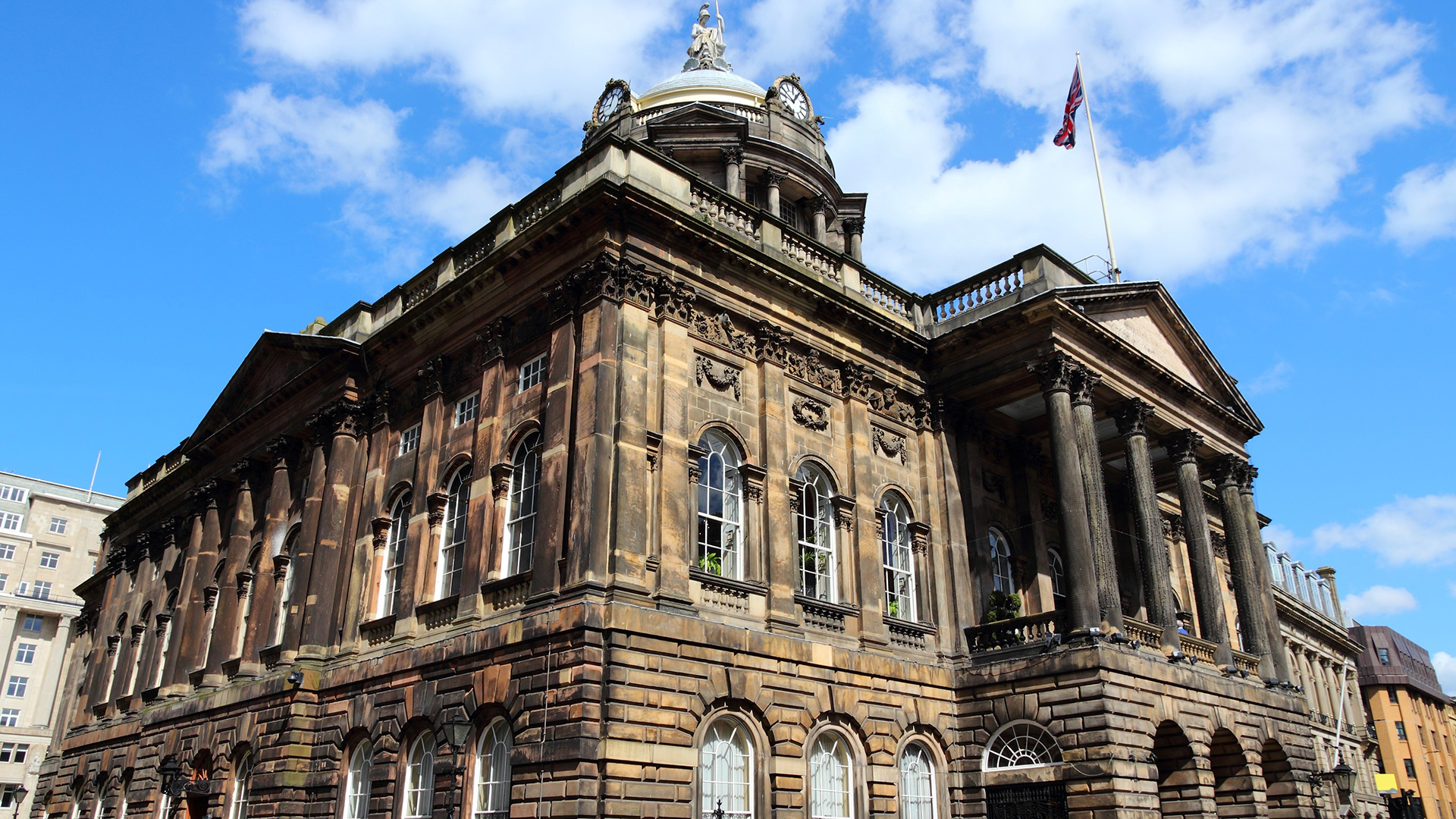 Liverpool Council will vote on Tuesday to deny the people a vote on whether they want an elected mayor.

Council leader Joe Anderson justifies this on the grounds that he can beat other cities to a package of powers and cash while they go through time wasting referendums. He had better be right.

The low turn out in Salford’s mayoral referendum last week (albeit with a yes vote) shows that this issue excites politicians and journalists far more than ordinary people.

A referendum could have been held in Liverpool if activists could have got just 5% of the citizenry to support it. They failed.

The document that Liverpool’s Chief Executive is putting before the council next week is instructive. It refers to the “proposed” deal with the government. Nothing is signed off yet. What happens if the deal collapses? Do we revert to a referendum? Chaos!

It concedes that “this package is not directly contingent upon an elected mayor.” It refers to the “inherent uncertainty” in not moving quickly without giving any evidence that the government is set to give fewer powers and cash to the 10 cities which are allowing their voters a say on whether they want this controversial post or not.

Actually I have never been a fan of referenda. The previous Labour government should have created an elected North West Assembly if it truly believed in democratic regional government. Instead it promised a referendum and then withdrew it.

In Liverpool’s case, the city was four months away from a promised referendum on the elected mayor issue and Joe Anderson risks giving the impression that this is a power grab to wrong foot other potential candidates.

He’s done a good job in his two years leading the city and will almost certainly win, but when he told a local paper this week “the electorate will have their chance to say yes or no” on May 3 that is manifest nonsense. The option to reject an elected mayor is not on offer.

Joe Anderson is not the only council leader plunged in controversy over elected mayors. Ahead of the Salford vote in favour, Richard Leese, the leader of Manchester City Council, told Granada TV such a result “could be a real obstacle” to the Combined Authority which runs Greater Manchester.

Yet speaking at the launch of Downtown’s Manchester Business Survey last Friday he felt there would not be a problem.

One feels his first reaction may be right particularly if Hazel Blears decides to quit parliament and stand. The Salford MP is used to “rocking the boat”.

At the moment Leese is campaigning for a no vote in May’s referendum in Manchester, although there’s still time for the government to seduce him with a package of goodies.

If Manchester votes no and Hazel looms up on the Combined Authority with a public mandate from Salford as elected mayor, it will have a potentially destabilising effect. Remember the rude things she said about Manchester when the parliamentary boundary commission proposed wiping her city off the map? She reminded us Manchester was a tiny village while Salford was already thriving in medieval times.

Leese must hope that Salford’s low profile council leader John Merry wins. Merry was opposed to an elected mayor but says he will now stand. 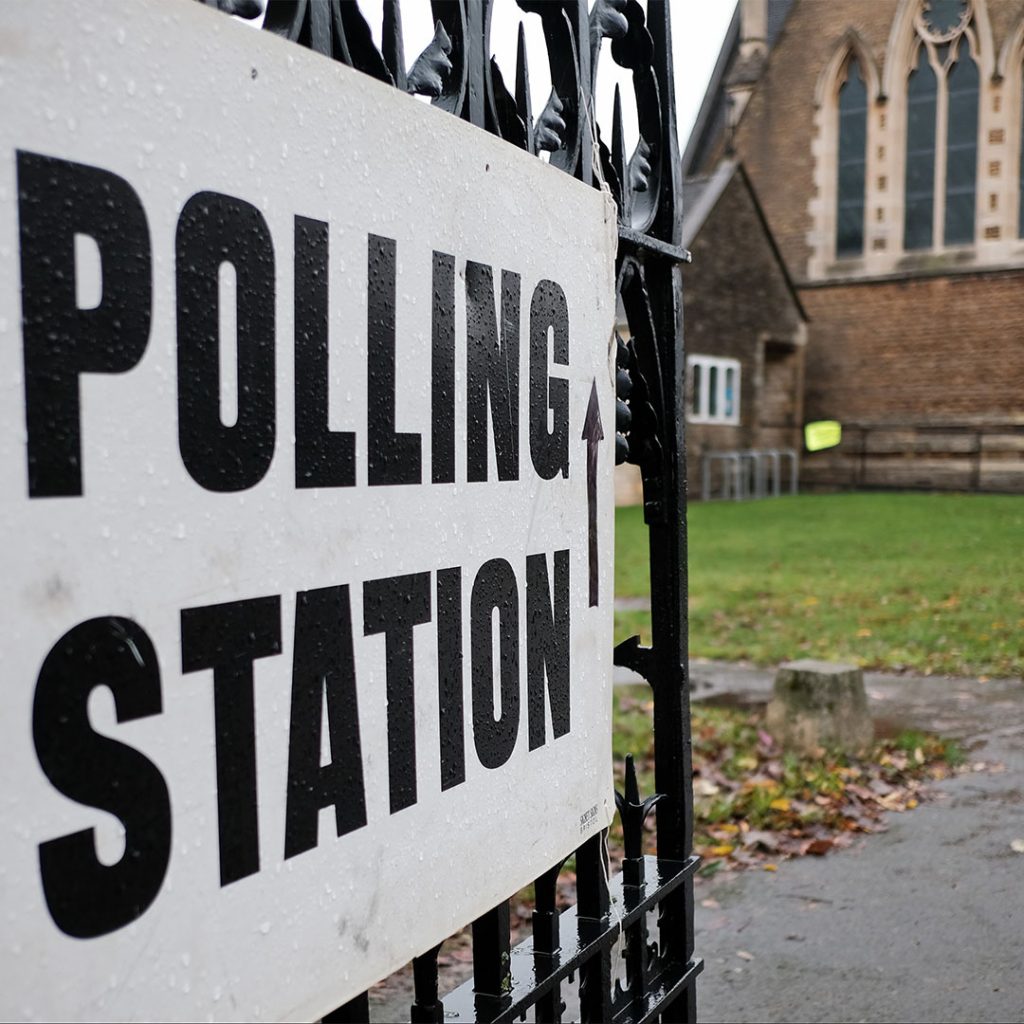