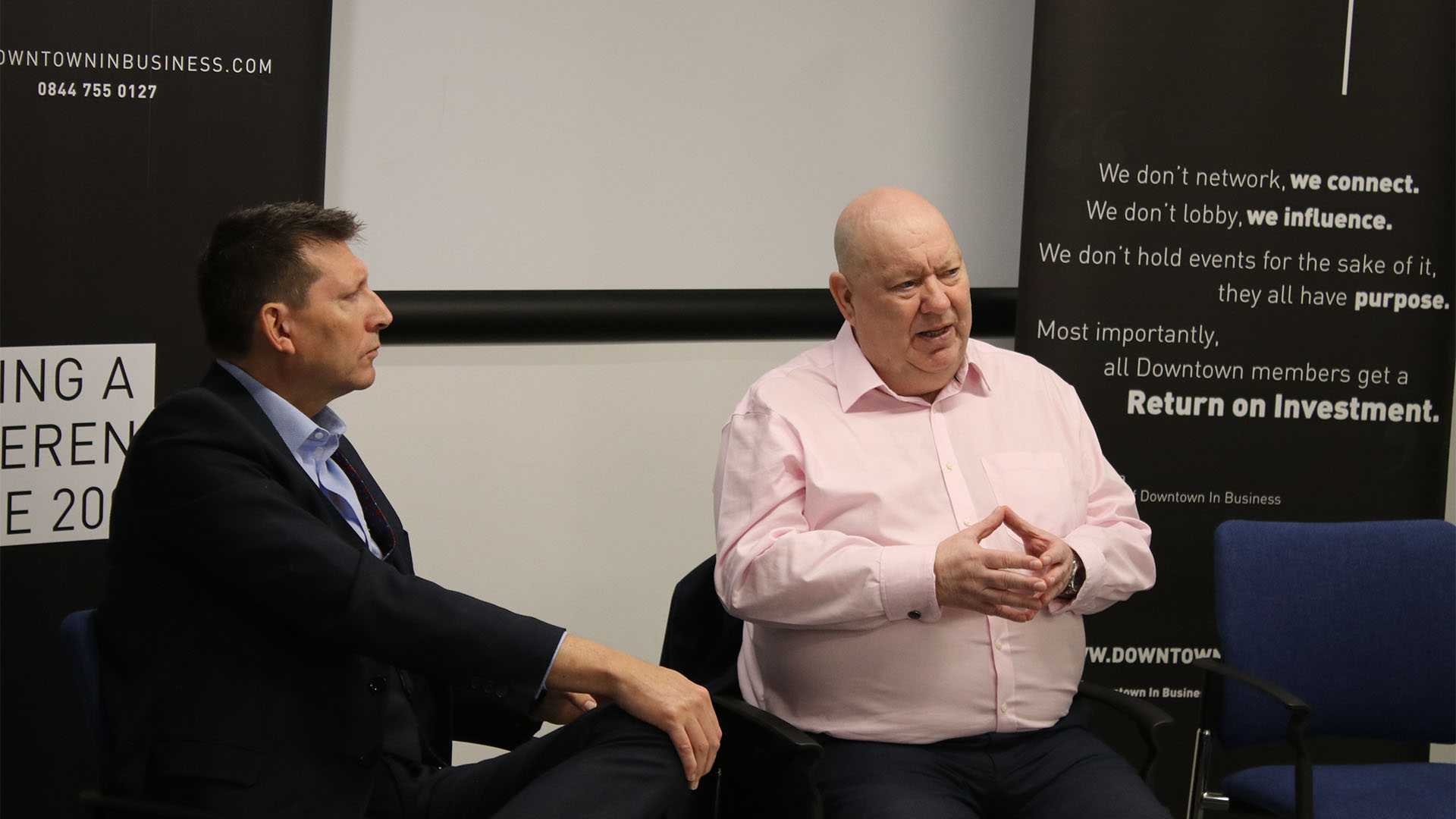 The chief executive of leading Liverpool business organisation Downtown in Business has backed calls from city Mayor Joe Anderson for the business community and other civic leaders to lobby the government for a fairer funding settlement for the council next year.

Speaking at a DIB Breakfast forum at Liverpool John Lennon Airport on Wednesday morning the mayor told an audience of business leaders that during his time as council boss the local authority had seen a £600M budget reduction with a further £21M cut predicted in the next financial year.

“Austerity has had a massive impact on our city. The fact is that we have endured huge cuts whilst other places down south have not been hit nearly as hard. It is both unfair and unsustainable.

“I want the whole community, business leaders, faith leaders, those from the third sector, to join me in making representations to Boris Johnson and his government to say, ‘enough is enough’.

“We have experienced tremendous growth during my time as Mayor, with 4,500 new business created, the development of an outstanding Knowledge Quarter, a new conference centre, the continued regeneration of the Waterfront. But imagine the progress we could have made with that additional £600m.”

“The budget from 21/22 being proposed would see the council having barely enough to provide statutory services, let alone anything else. That is not where an ambitious city needs to be and I will be writing to major stakeholders and influencers across the city to join me in engaging with the government to have a constructive dialogue and make our case.”

“We will certainly be getting behind the mayors’ campaign for fair funding for Liverpool. He is right to say that the city had has to endure an unfair burden during a decade of austerity. Given the government’s narrative about austerity coming to an end, it is right that we should be opening a dialogue with them to persuade them of the case for a ‘levelling up’ in terms of local government settlement here.”

The mayor also spoke of his ambitions for continued growth and regeneration, with the North Dock, the Everton FC stadium and Goodison legacy project and investment in transport infrastructure projects high on his agenda for delivery.

Great hearing from @mayor_anderson on a range of topics including HS2/NPHR, budget challenges, infrastructure and UNESCO. Passionate as ever and I enjoyed joining him for a discussion about #lplmipim, a great example of private and public sector collaboration. @AYNorthViews https://t.co/Njzs37oCFG 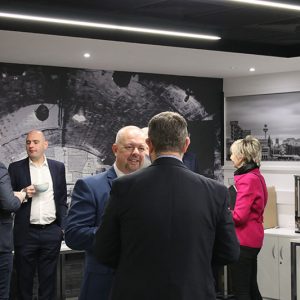 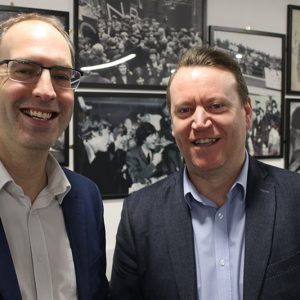 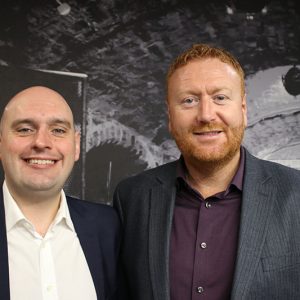 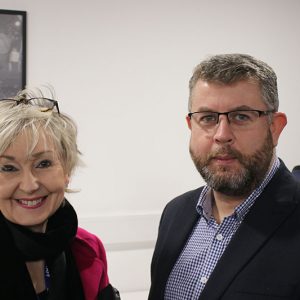 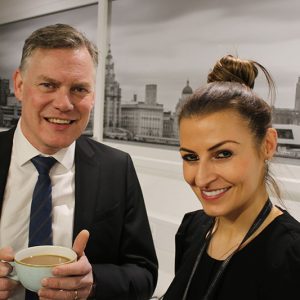 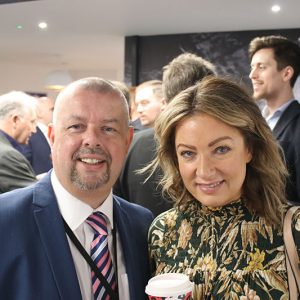 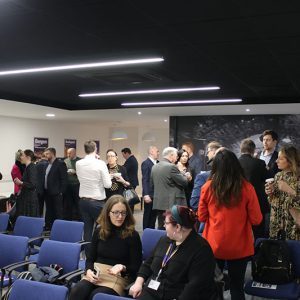 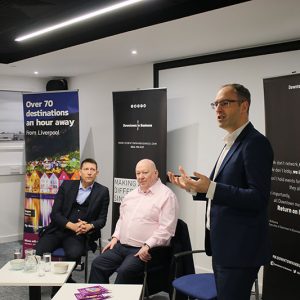 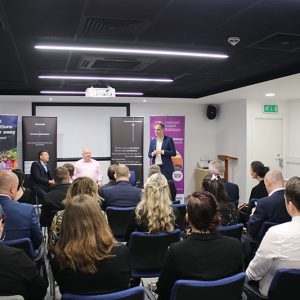 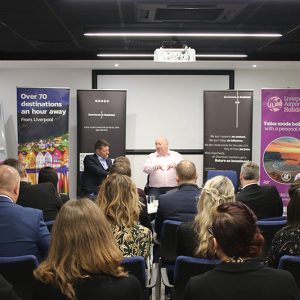 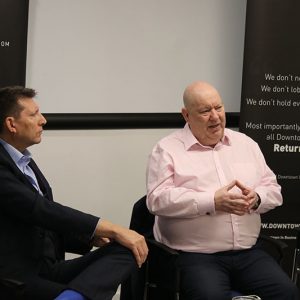 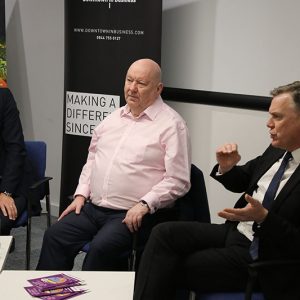