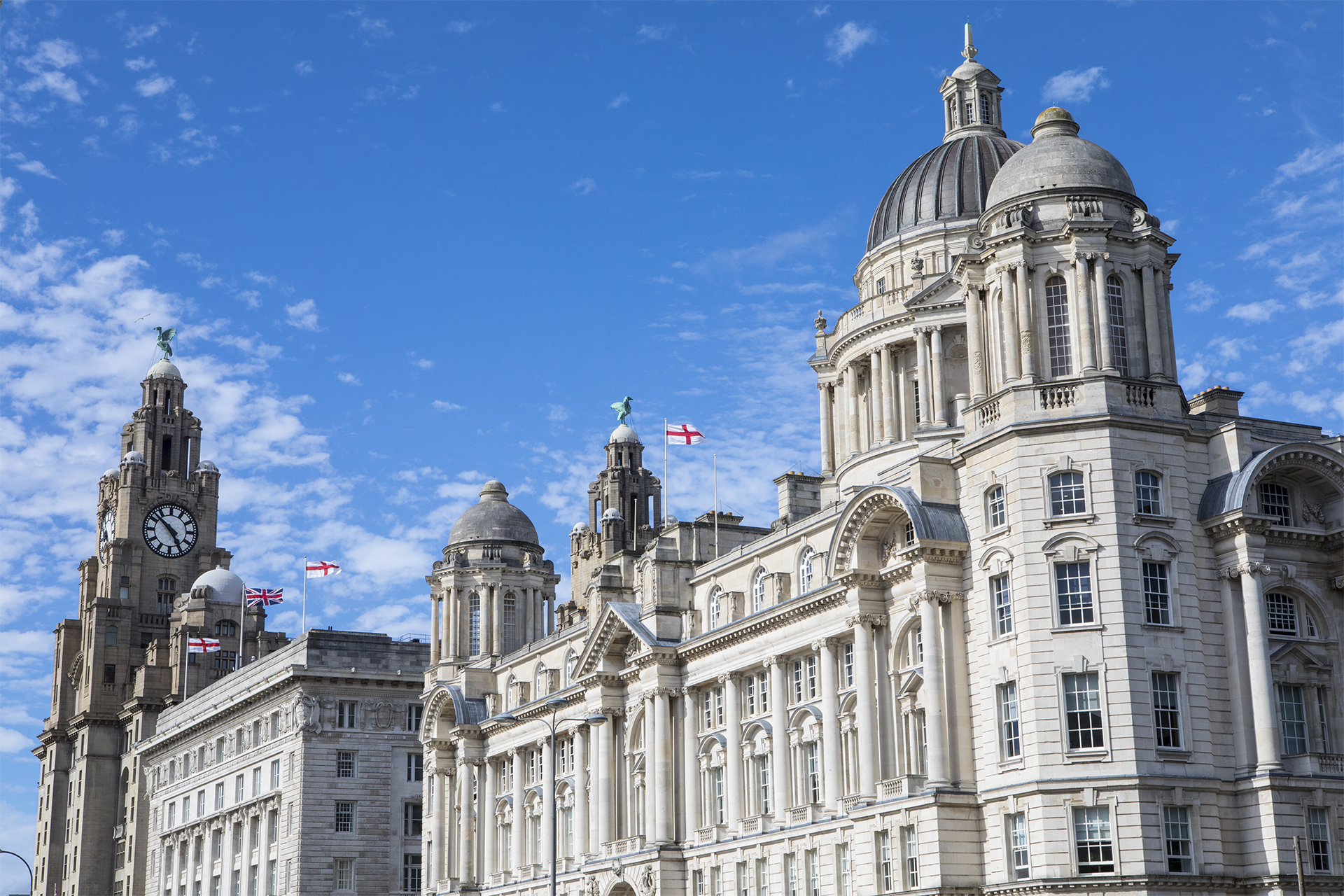 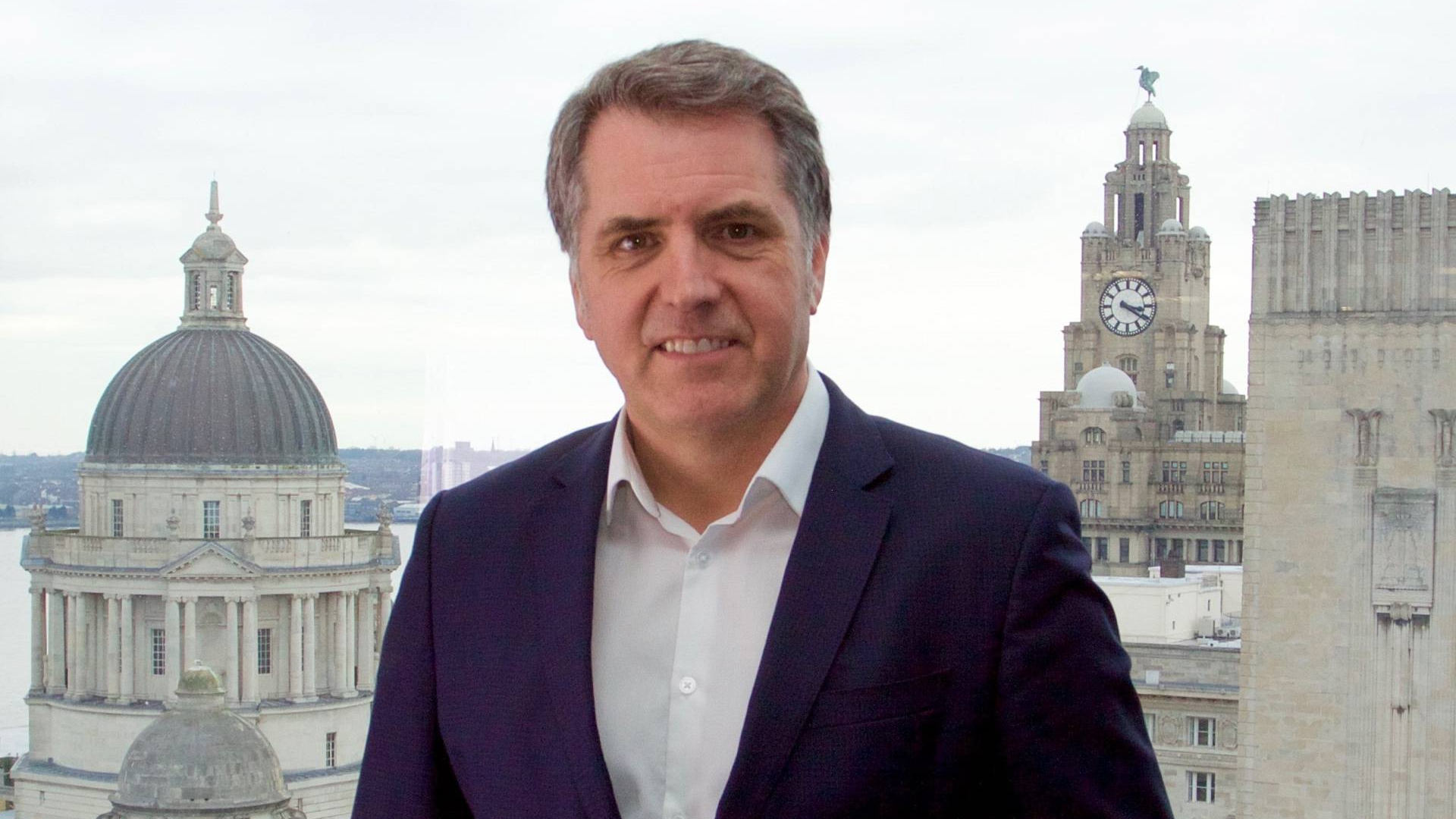 Liverpool Business leader Frank McKenna has supported plans by Metro Mayor Steve Rotheram to raise a precept in order to deliver his policy priorities over the next twelve months.

“It is right that our mayor uses his tax-raising powers to boost the resources available to him to deliver his key priorities. Those priorities all have a direct impact on business growth and job creation and I hope that the wider business community support Steve Rotheram in this move.”

In previous budgets the mayor has resisted implementing a precept on behalf of the Liverpool city region Combined Authority, whilst last year West Midland mayor Andy Street was blocked by council leaders from his region from introducing such a tax.

However, McKenna believes that only by strengthening the resource available to the office of mayor can devolution make a genuine difference to city regions.

“It is no good giving someone a badge, only to deny them the tools to get on and do the job. I understand that Steve Rotheram has expressed his frustration at austerity and the impact that has had on local services.

“I appreciate his political rationale for doing so, but if devolution is to progress and become an established part of our future governance model, then implementing a tax for the plans the mayor’s office has is an essential part of that process.

“I would urge his political colleagues on the Combined Authority to support this move, and equally encourage businesses from across the city region to get behind the move.”

The mayors key policy pledges include investment in skills, digital connectivity and transport.

“These are policies that will address challenges that Downtown members flag as challenges. Getting the right talent locally to fill vacancies. Having a fast and reliable digital connectivity so we can operate like twenty-first century businesses. A transport infrastructure that enables us to maintain and improve productivity.

“Sadly, none of these improvements come cheap and the increase in tax has my full support.”