By cerysevans30th January 2020 No Comments 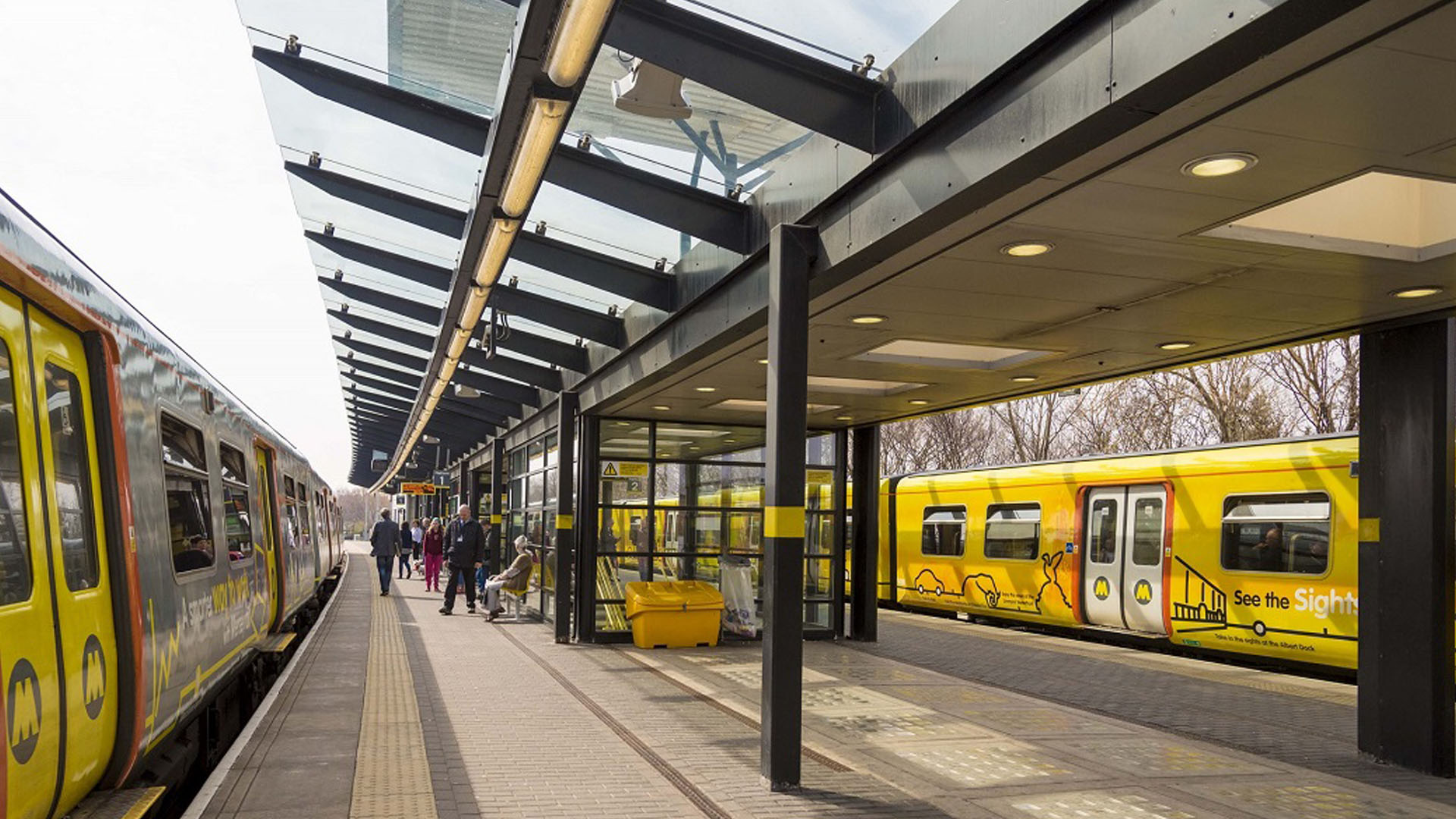 Merseyrail has been named the best franchised rail operator in the country, following results from the National Rail Passenger Survey for autumn 2019.

The rail operator achieved 91 per cent overall satisfaction among its passengers in the bi-annual survey which is conducted by independent consumer watchdog Transport Focus and is a respected industry barometer.

Merseyrail’s satisfaction rate is nine per cent higher than the national average, and is especially significant given that surveys were carried out during a time when platform upgrade works activity was being carried out across the network preparing stations for the new fleet of trains that will begin to operate later this year.

Station staff were also praised, with Merseyrail passengers the most satisfied in the country when it comes to attitude and helpfulness of station staff.

Merseyrail also topped the charts for frequency of trains and value for money, cementing the operator as one of the best in the country.

The National Rail Passenger Survey is the largest published rail passenger satisfaction survey in the world.

Speaking about the survey, Merseyrail Managing Director Andy Heath said: “Our customers are at the heart of everything that we do, and this is reflected in the impressive results we have achieved in this survey.

“Topping the survey for station staff attitude and helpfulness, value for money and frequency of service is especially pleasing as we know this is what our customers want from their local rail network.

“As we move forward and begin to introduce the new, state-of-the-art trains we aim to continue to improve and provide the high-quality service we have become known for.”