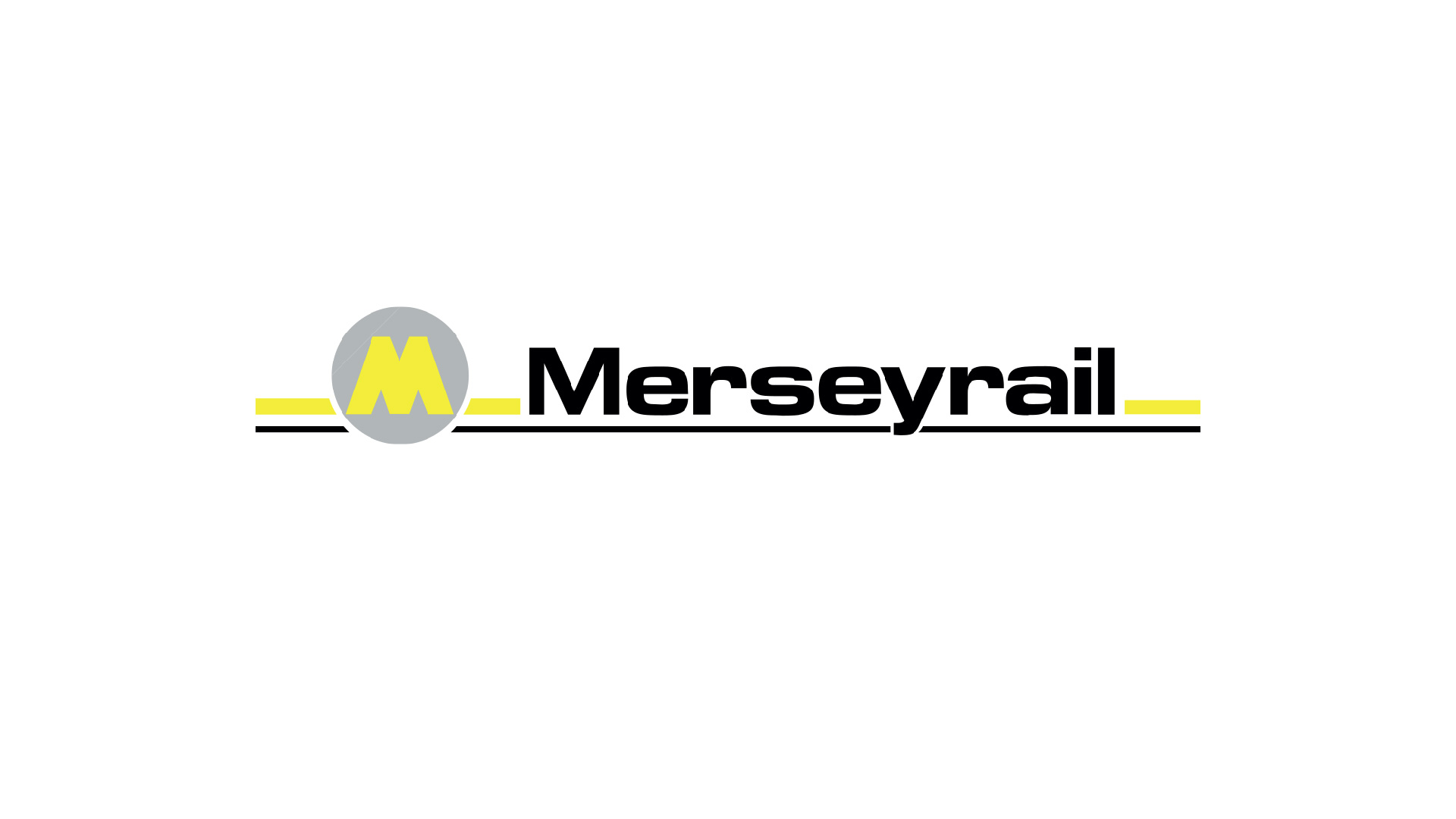 The revamped station forms part of the birthplace of modern railway, the Liverpool and Manchester Railway line, which opened in 1830.

At an official ceremony this morning (Friday 22 February), the Liverpool City Region Metro Mayor unveiled a commemorative plaque alongside St Helens North MP Conor McGinn and other representatives from the key partners involved in developing the scheme.

“Transport is a hugely important of our lives, which is why we are working hard to improve links across the city region, whether by investing in our key routes, commissioning a brand-new £460 million project to deliver a fleet of new state-of-the-art trains for the Merseyrail network, or, as in Newton-le-Willows, modernising and improving our stations.

“These facilities will make a huge difference to local people’s travelling experience every day and I’m proud to officially open them to the public.”

The Newton-le-Willows Interchange scheme, a £18.95m investment funded by the Local Growth Fund and Merseytravel, opened to the public in January 2019.

The scheme has seen a new main station entrance and ticket office established on the south side of the tracks on Alfred Street and other improvements, including:

“This government is committed to boosting economic growth across the whole of the Northern Powerhouse and building an economy which is fit for our shared future.

“Newton le Willows station is an important gateway to cities and towns across the Northern Powerhouse and passengers are already enjoying the benefits of this major redevelopment, made possible with a £14 million investment from the Local Growth Fund.

“This official opening is an opportunity to celebrate the hard work of all those involved and is another milestone as we improve transport connections for people in the Liverpool City Region and beyond.”

“Newton-le-Willows is at the heart of the North West and the gateway between the Liverpool City Region and Greater Manchester. The redeveloped rail station, the new routes that have been introduced and plans for increased capacity confirm the town’s status as a key transport hub serving a wide area and large population.

“As well as providing much-improved facilities for existing passengers, the significant investment in the station is part of a wider aim to ensure better connectivity brings jobs and growth to St Helens borough.

“I was delighted to join my colleague Mayor Steve Rotherham in opening Newton-le-Willows station, and am grateful the many partners involved in bring this ambitious and impressive project to fruition.”

“The new and improved facilities at Newton-le-Willows station are a significant investment by the Combined Authority and our funding partners to improve public transport facilities in the city region.

“This transport hub links local transport through bus and rail with strategic rail links across the country, and is a prime example of our Long Term Rail Strategy being put into practice. We’re really pleased to see how well used it already is and the positive feedback we’ve received so far.”

“Newton le Willows station has been transformed into the fitting transport hub that passengers deserve. It’s great to be here today to see passengers enjoying the station’s new and improved facilities.

“Working with our colleagues at Merseytravel, this is another great example of the Great North Rail Project in action. We continue to work together to prepare platforms on the Merseyrail network for the arrival of brand new trains next year. It’s fantastic to continue working with our partners at Merseytravel and the Liverpool City Region to transform train travel in the City Region and beyond.”

“It’s fantastic to see these new facilities for our customers in Newton-le-Willows, which go hand-in-hand with our own improvements across the Northern network.

“The station and surrounding area has been completely transformed and it’s been great to see our customers using the outstanding facilities.

“The rail industry has worked together to deliver the improvements at Newton-le-Willows, and the station is a great example of the investment being made across the north of England to improve customers’ journey experience.”

“It’s wonderful to see the end result of an impressive piece of engineering which is such a stunning new asset for our borough.

“Newton-le-Willows railway station is a fine example of the success that can be achieved through partnership working, and this new-look station will allow local residents and commuters alike to enjoy a modern facility with stronger connectivity, as we look to further capitalise on our strategic rail and road network to attract growth and investment into our borough.”

“Local people have been very complimentary to us about the finished station and we’ve been grateful to them for their patience.

“The historical significance of the station and the challenge of building the new subway has made this project particularly interesting.”

The improvements to the station, currently managed by train operator Northern, aim to help create a strategic transport hub, linking up to the local transport network with strategic rail links across the country, building on the electrification works that have already taken place on the Liverpool-to-Manchester line and the new services that are calling at the station. It will also help support the future development of the nearby former Parkside Colliery site.

More details on the scheme can be found on the Merseytravel website at www.merseytravel.gov.uk/newton-le-willows