Downtown in Business attended MIPIM 2019 in Cannes. The property festival was celebrating its thirtieth year and over 25,000 delegates descended on the south of France. 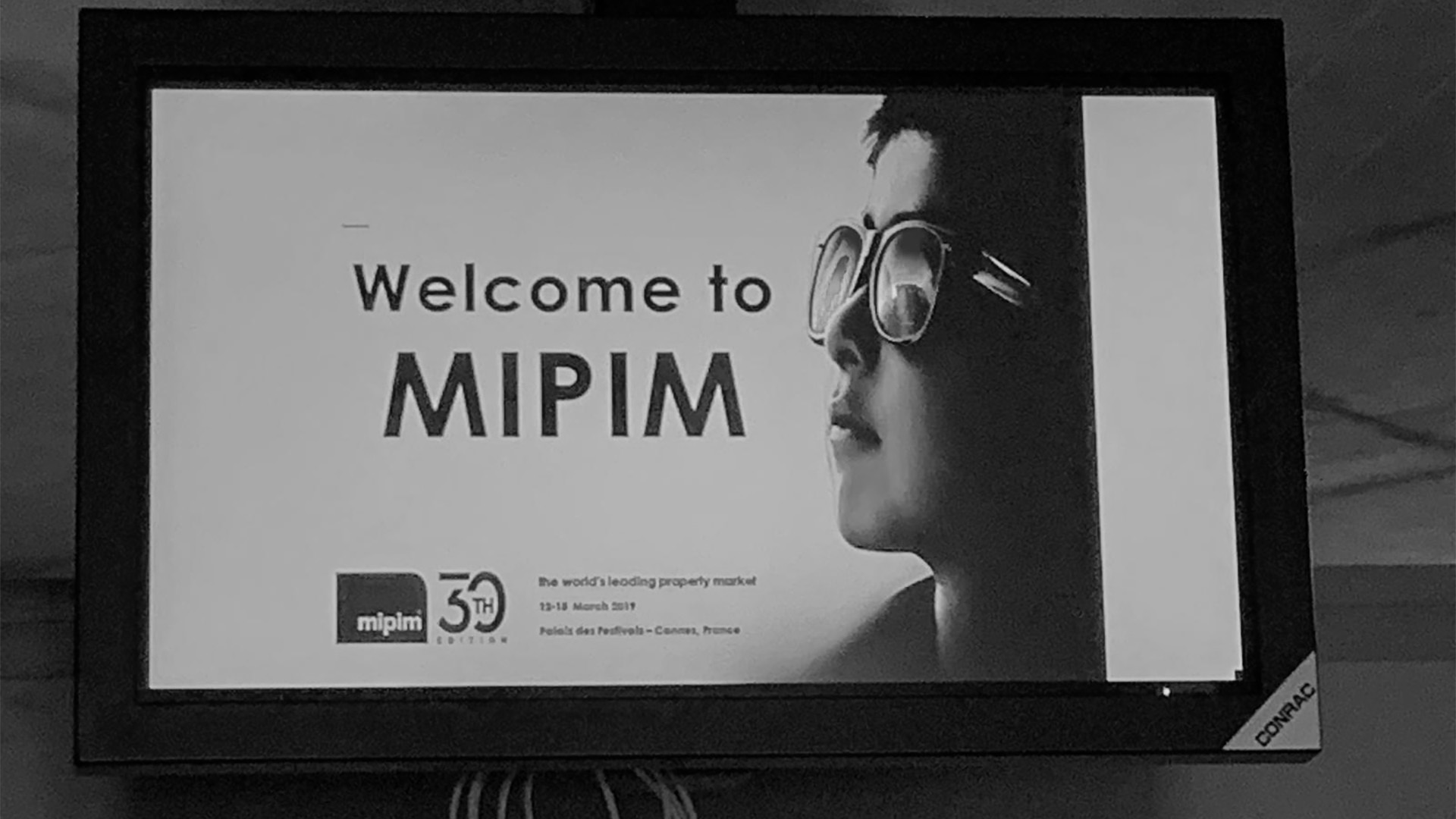 Downtown in Business attended MIPIM 2019 last week in Cannes. The property festival was celebrating its thirtieth year and over 25,000 delegates, including public sector leaders, property professionals and key decision makers descended on the south of France.

With high winds some had a bumpier ride into Nice than others but thankfully everyone arrived safely, even if some had to do a slight detour via Genoa.

Tuesday was a busy one for team Downtown, with CEO, Frank McKenna chairing ‘Cities in Partnership: Leeds and Liverpool collaborative working’ with CEO of Leeds City Council, Tom Riordan, CEO of Liverpool City Council, Tony Reeves and General Manager for the North at Homes England, Danielle Gillespie sitting on the panel. The evening didn’t get any quieter with Leader of Manchester City Council, Sir Richard Leese and Mayor of Liverpool Joe Anderson in conversation with Downtown boss, with both sessions highlighting frustrations with the lack of progress with the Northern Powerhouse but emphasising collaborating was key to drive the agenda forward and there was plenty to be buoyant about.

The day was wrapped up at the fabulous Radisson Hotel at the Liverpool delegation dinner, with Denise Barrett-Baxendale, CEO of Everton FC keynote speaker discussing Bramley Moore Dock and the array of opportunities it will bring to the city and wider city region.

Wednesday kicked off with Teleri Davies, Head of Events at Downtown sitting on the panel session ‘Building a World Class City Region – City Region Stories’ chaired by Professor Michael Parkinson discussing the importance of brand and telling the story of the DNA of the place.

Andy Burnham and Steve Rotheram, Metro Mayors for Greater Manchester and Liverpool City Region discussed their next challenges and opportunities on a packed out the Liverpool stand in the afternoon and there was a small matter of a football match in the evening before day three ended.

On Thursday, Downtown’s final day, Frank McKenna facilitated our last collaborative event of the week over on the Cheshire and Warrington stand. Colin Sinclair CEO Knowledge Quarter Liverpool, Philip Cox CEO Cheshire and Warrington LEP and Malcolm Jackson of Langtree discussed how the regions can work together to attract world class talent and create high value jobs especially within the property & construction sector. The Cheshire Golden Triangle was highlighted as a serious and credible competitor for well-established geographical science clusters.

A jam-packed week attending, speaking and chairing events, catching up with existing members and partners and meeting plenty of movers and shakers from the property world across Liverpool, Lancashire, Manchester, Leeds, Birmingham, Cheshire and London enabling us to generate new business and raise profile means MIPIM 2020 is a must attend.