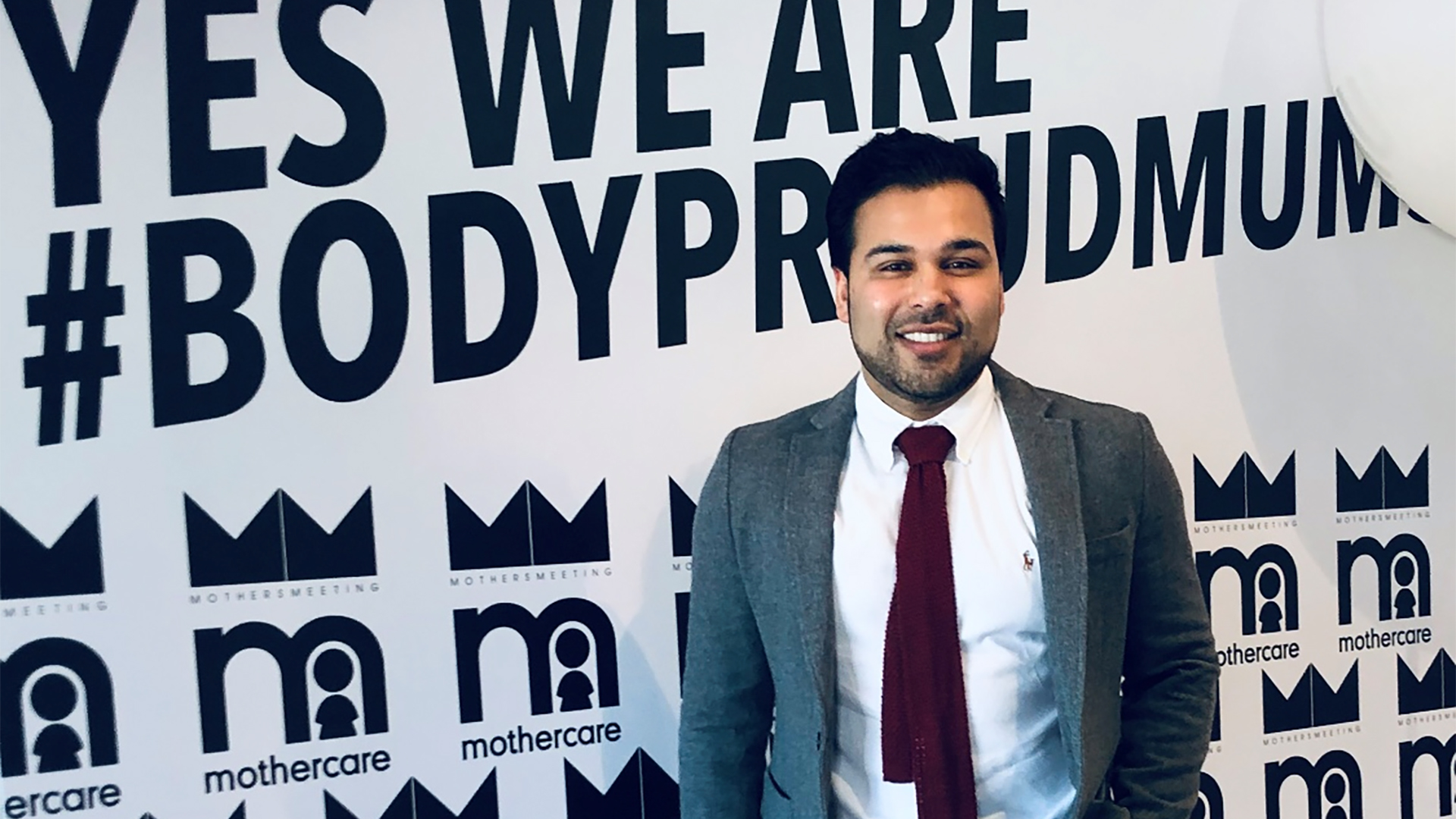 Despite the movement for body positivity and anti-body shaming, more than half of mums are not proud of their post-baby bodies, according to research commissioned by mothercare. The findings coincide with its latest campaign, Body Proud Mums, which champions the post-birth body and represents a part of motherhood that is rarely seen in media.

North West-based TV doctor Dr Arun Ghosh who is official health ambassador for the campaign told us that “the research also revealed that over 80% of UK mums have admitted comparing their post-baby bodies to unrealistic ideals, with a quarter of mums feeling the most pressure from the media and almost half feeling the need to stack up to celebrities.”

And worryingly, 90% of women in the 18-25 age group expect their bodies to compete with celebrities and what they see in the media. As a result, more than half (51%) of mums on social media are using apps/filters on photos of themselves to hide things about their appearance that they don’t like.

“Over 61% of mums feel that BAME are still underrepresented too,” added Dr Ghosh.

“There is an obvious responsibility with those in media, whether they are celebrities or brands, to challenge these unrealistic expectations, as 84% of respondents feel the media should celebrate more realistic, honest imagery of ‘real’ post-birth bodies (e.g. stretch marks, scars, etc.). With Body Proud Mums, mothercare aims to combat unrealistic ideals by portraying real mums and their post-birth bodies, by showcasing the images of 10 mums in their latest campaign across the capital in London.” 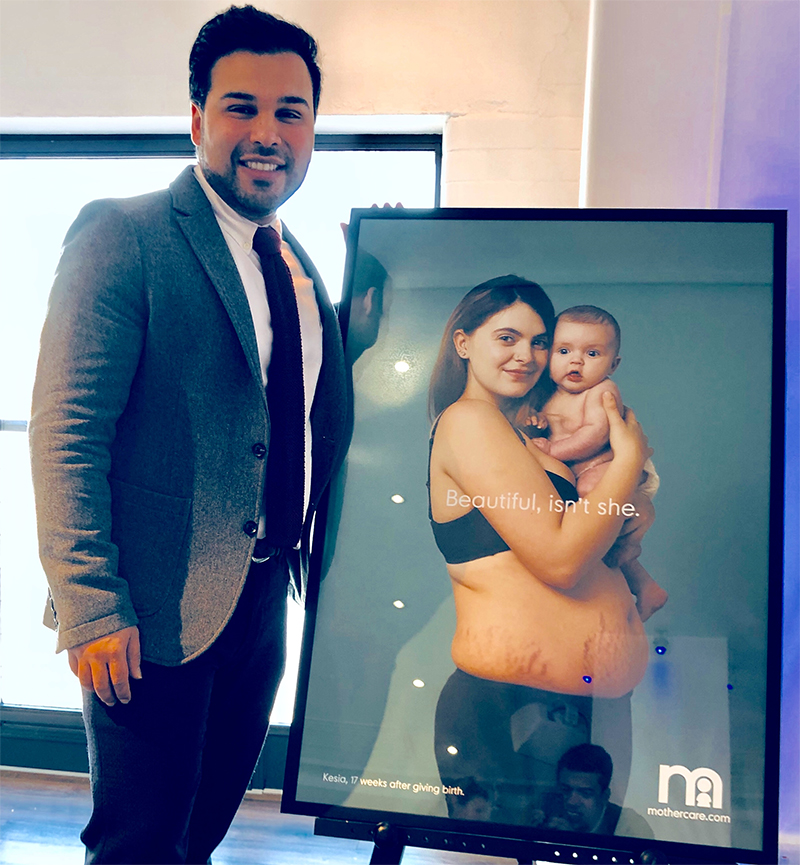 The campaign imagery was shot by photographer Sophie Mayanne who, in 2017, pledged to never digitally manipulate skin in her work. Sophie added: “The images depict the raw and incredibly emotional experience of childbirth. The aim is for mums of all shapes and sizes to be able to identify with these photos in one way or another, and to feel more confident with their imperfections.”

As mothercare’s research found that almost 40% of mums have been lastingly impacted by the changes that took place in their bodies, the global retailer is also working with national charities NCT and PANDAS, to offer advice and support to people suffering with ante and post-natal illnesses.

Proud health ambassador Dr Ghosh maintains that campaigns like these are vital from brands in an overwhelming world of false images and unrealistic expectations.

“The time after birth should be wonderful but it can be hard on a woman’s body and mental health…adding false expectation of what one should look like isn’t helpful and may even add to a sense of failure. What Mothercare is doing here is a fantastic way to show the world that real life women have real life bodies and accepting this is empowering. We now need more brands to now follow suit.

Dr Ghosh concluded: “I love how empowering this campaign from Mothercare is. It’s great to celebrate normal bodies and combat the false stereotypes a lot of women feel they need to look like straight after giving birth. These women all show the amazing joy it is to be a mother and have the love marks to show for it. Rather than being something we should hide, they each have an individual map of life on their bodies which is totally unique to them. We should celebrate them and any woman seeing these pictures who is the same should feels better about themselves too – what you did to give birth is a medical miracle!