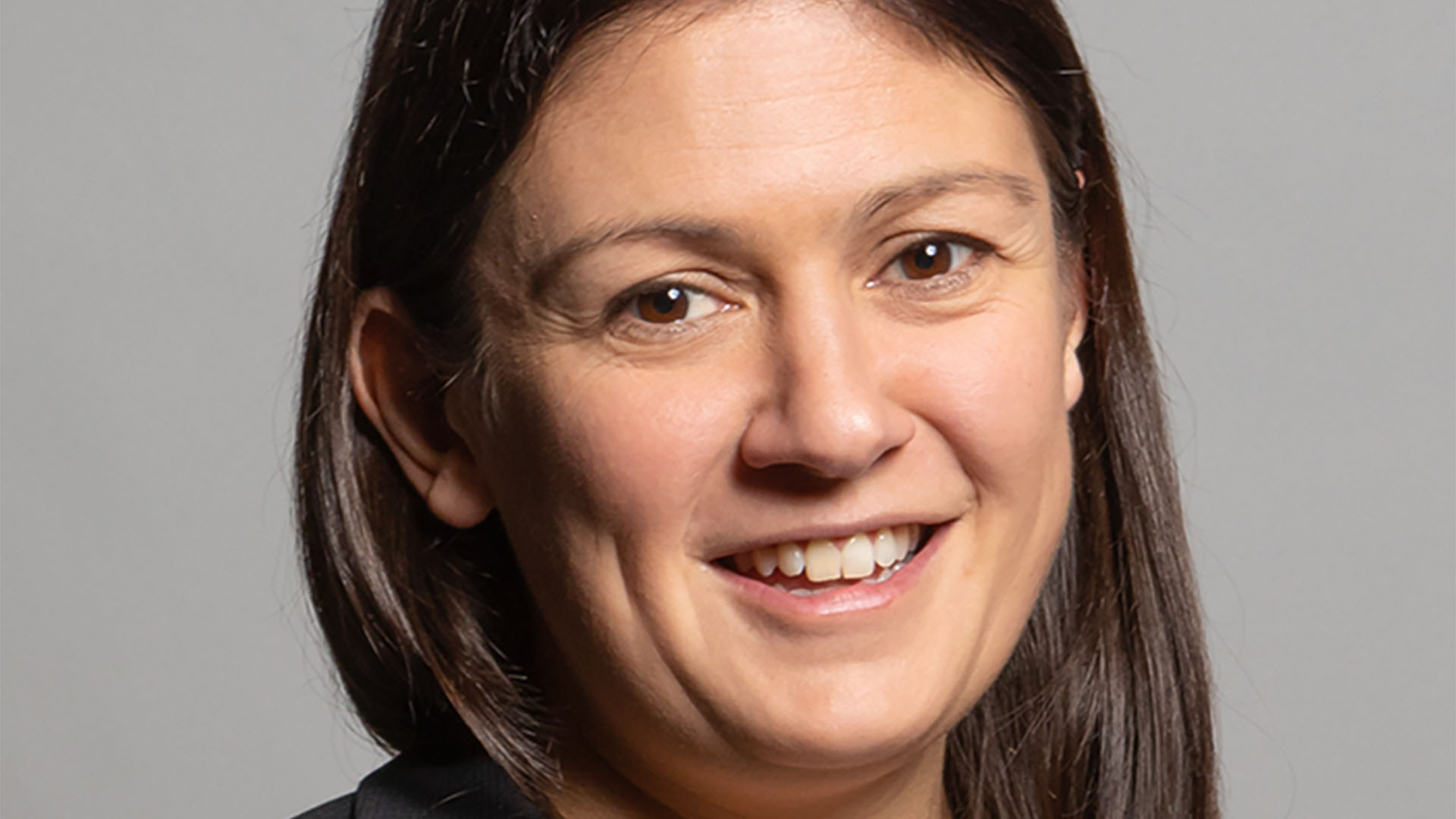 The Wigan MP Lisa Nandy may not win the Labour leadership, but she will be a big player in the decade long attempt to make the party a credible candidate for government.

Based on what I saw at the Manchester hustings this week, if the contest was just based on the quality of the candidates and their policies, Nandy would win. However, we can’t ignore the strategic battle that is going on.

It mirrors exactly the Democrats dilemma in America. Do you want ideological purity, or do you want to win? Tories and Republicans find this an easy question to answer. Their desire to govern is much more important than individual policies. Labour has always had a lively debate between pragmatists and activists. It has sharpened in recent years as Tony Blair, who delivered three election victories, is denounced as a traitor whilst Jeremy Corbyn is given ten out of ten for two defeats. The Labour Party is 120 years old this year and has been in power for a pitiful 33 years.

Despite this the ideological battle rages on and is likely to damage Nandy’s chance of the top prize. Purists see Salford’s Rebecca Long-Bailey as the woman to cherish the Corbyn legacy. The argument is that the radical policies that were so popular in the 2017 election were only thwarted by Brexit in 2019. The fundamental flaw in this argument is that, although Mrs May was thwarted in her attempt to increase the Tories majority, she still won and 2019 wasn’t just about Brexit. It was also about Corbyn and an incredible list of manifesto promises.

If Long-Bailey wins, Labour members will have decided to be an irrelevant pressure group that can never win power, so who out of Starmer and Nandy is best to stop her? The indications are that most support is going to Starmer as people fear splitting the anti Long-Bailey vote if they plump for Nandy.

Things may change especially if the Wigan MP continues to perform as she did in Manchester. Nandy is prepared to tell the party some home truths whereas Starmer is often equivocal. I wonder whether he will be strong enough to expel the anti-Semites and Trots.

An example of Nandy’s clarity came when the candidates were asked about the idea that every Labour MP should face an open selection before every General Election. Long-Bailey favours it whereas Nandy said no. She added that if Jo Platt had not been distracted by a reselection battle, she might have saved the Leigh seat from going Tory.

I asked the candidates about devolution. In my opinion Labour have lacked a clear devolution plan since John Prescott’s regional structure. It is part of the reason areas of the North have deserted them. We now have the mess of elected mayors, Local Enterprise Partnerships, two tier and one tier local government.

All the candidates agreed it was a mess, but their answers were instructive. Keir Starmer talked vaguely about a bottom up approach. Long Bailey wanted to abolish the House of Lords, but to be fair did speak of regional government offices. However, Nandy had the most thought through answer. She supported elected mayors but more needed to be done about accountability to outlying towns like Wigan. She would abolish LEP’s and give the powers to councils and felt the model of the RDA’s in economic development had merit in the future.

Labour members are now voting, and let’s hope there’s a late surge for Nandy. If not, she must have a senior place in the Shadow Cabinet.