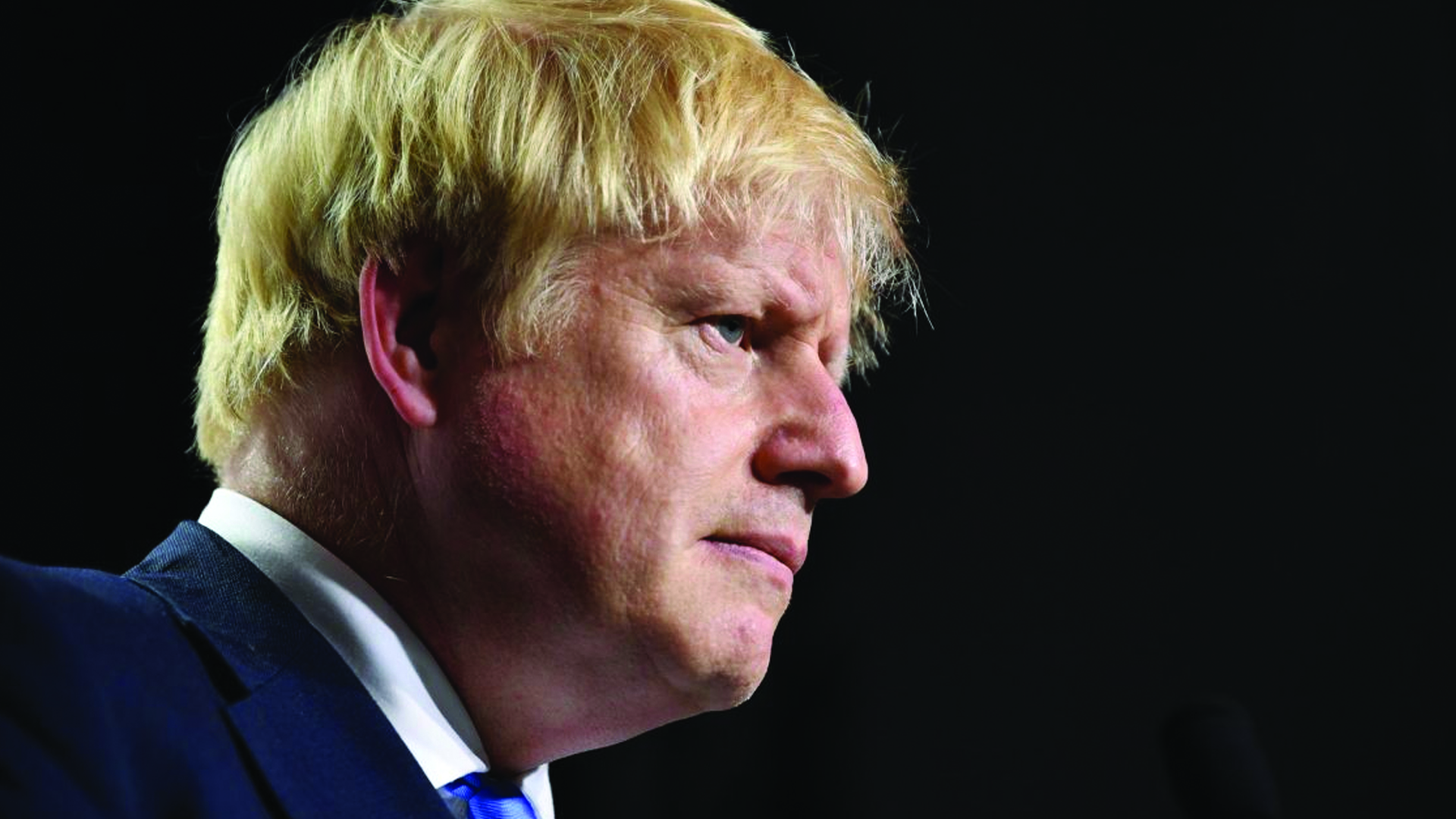 It has been truly shocking to see such a vibrant personality as Boris Johnson laid low by Covid -19. We all wish him well for a full recovery.

There has been unrealistic optimism about an early lifting of the draconian restrictions on our lives. It will be well after the peak when that happens, not when the death rate is increasing, and the infection rate figures show no definitive trend. Furthermore, First Minister Raab and his colleagues are not going to take such a decision in the absence of Boris Johnson in the near future. If the Prime Minister faces a long period of rehabilitation, then things may change because a balance will need to be struck between health protection and the catastrophic damage that business and the economy is enduring.

The incapacity of the Prime Minister has raised questions about how we handle such eventualities. We should have a clearer system to handle the current situation as they do in the United States. Our unwritten constitution makes this difficult, but a Deputy Prime Minister should be appointed each time with three of four backups. The circumstances under which all powers are temporarily transferred should also be defined. Intensive care should be on one side of the line but holiday leave on the other.

Dominic Raab seems a little diffident about assuming his powers. This may be because of his character, out of respect for Boris Johnson or because he knows that Michael Gove would have been doing the job if he hadn’t undermined Johnson’s leadership bid in 2016.

Even if last Saturday had been a slow news day, it is unlikely the Labour leadership result would have commanded that much attention This is partly because it will take years for Labour policies to really matter to voters and also because Sir Keir is not an inspirational person.

However, he is a step in the right direction. If it takes dull determination to turn the Labour Party around, so be it. He has the authority to do it. Continuity Corbyn candidates were decisively beaten in the leadership, deputy leadership and National Executive elections.

He has begun well by reaching out to the Jewish community and constructing a Shadow Cabinet mostly made up of sensible Labour people.

It is good to see Stalybridge MP Jonathan Reynolds (Work and Pensions) and Oldham’s Jim McMahon (Transport) get substantial jobs. Lisa Nandy has been given a very senior post as Shadow Foreign Secretary which recognises her importance in the party’s hierarchy. My only quarrel is that it doesn’t play to her strengths. Communities and Local Government would have given her a chance to develop the themes she stressed in the leadership campaign of reconnecting the party and its voters, particularly in the North.