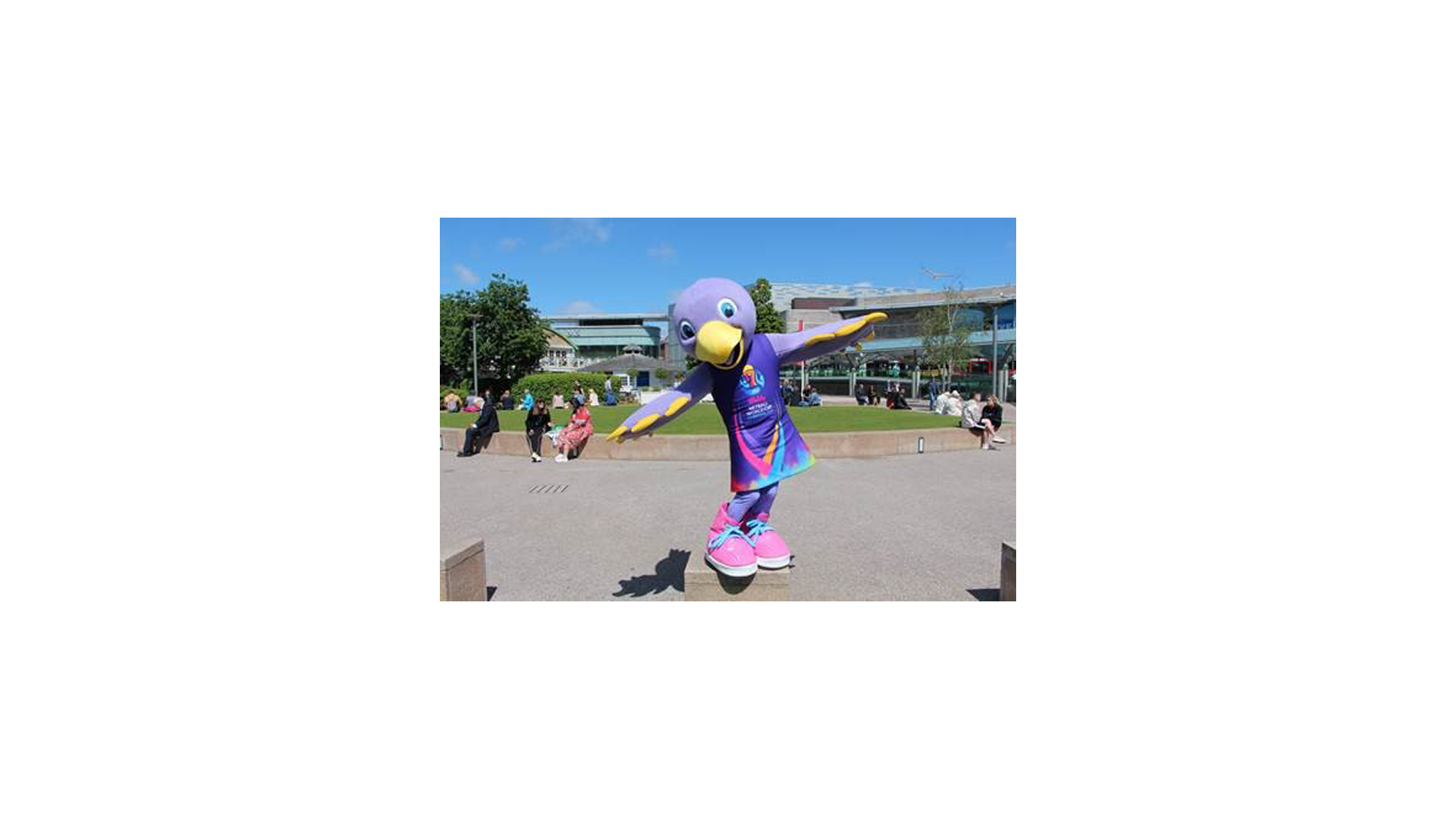 Chavasse Park in Liverpool ONE will be the home for the official fan park of the Vitality Netball World Cup, which takes place at the M&S Bank Arena from 12th – 21st July.

The green space will be the home of the Fan Park, and throughout the competition (12-21 July), it will be a hive of activity and a great way to soak up the World Cup atmosphere.

Free to enter, visitors will be able to watch the match action streamed live on a giant screen, take part in our netball activities and enjoy an exciting programme of music and entertainment.

Programmed by Culture Liverpool – the city council’s award-winning team of event organisation experts – expect samba bands, dance performances and workshops, DJs, film screenings, choirs and even a number of stars from the sporting world to descend on the Fan Park.

Broadcaster, journalist and author Clare Balding will be one of the well-known faces to be involved in a special Q&A on the final day. Clare will talk about her award-winning career, its highlights and any advice she would give to both men and women who are looking to follow in her footsteps.  The free talk will form part of the city’s RISE programme which celebrates extraordinary women.

A number of appearances will also be made from elite, international netball players throughout the ten days.

And don’t forget the official mascot Jude will be a frequent visitor and will be selfie-ready at all times.

Full details of the Fan Park programme can be found at www.cultureliverpool.co.uk with daily updates on @culturelpool on Twitter or Culture Liverpool on Instagram and Facebook.

For more information about the Vitality Netball World Cup, which takes place at the M&S Bank Arena, visit www.nwc2019.co.uk

Please note although entry is free to the Fan Park, space will be limited.

Visitors are encouraged to post pictures of their time in the Fan Park using #ThisIsNetball and tagging @NetballWorldCup, @CultureLpool and @lpoolcouncil in any pictures.