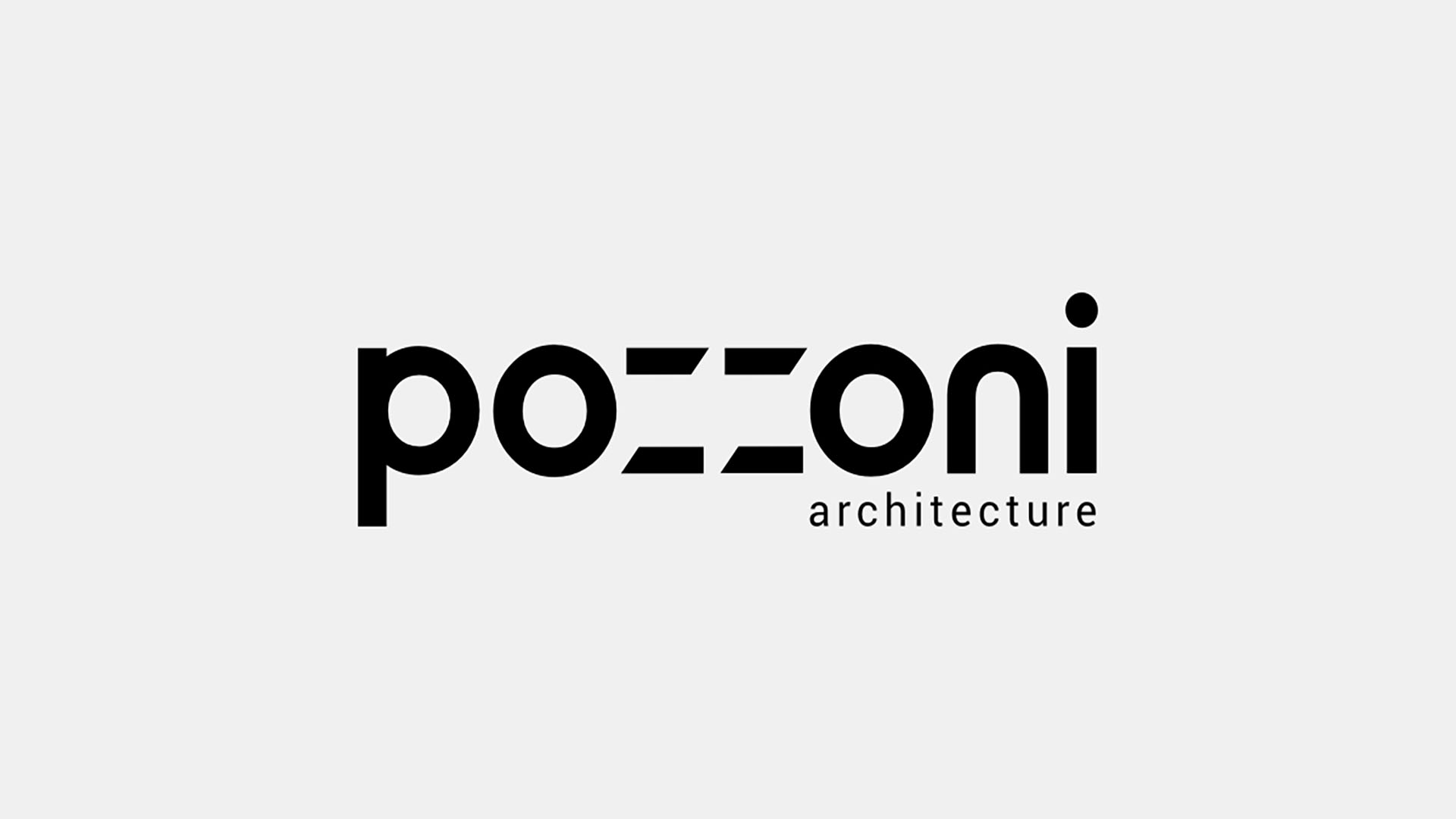 Construction work has been completed on a new, secondary free school in Droylsden, which will eventually accommodate 1,350 pupils and ease the growing issue of limited school places in Tameside.

Laurus Ryecroft’s new building sits on the site of a former high school, but has been designed to accommodate nearly three times as many pupils as its predecessor, with the aim of preventing Tameside running out of school places as the local population continues to grow.

Achieving this capacity in the footprint of the previous school, Laurus Ryecroft has been designed to maximise all available space, by employing a three-story ‘superblock’ building and adjoining sixth form and sport hall wings.

The design and layout have been carefully considered to ensure that the new school fits in with its local surrounding, with a north-south orientation reducing the visual impact for residential areas to the south, while brick has been chosen as the main construction material, in line with the appearance of its surrounding buildings.

A uniform light grey brick has been used for the main body of the building, with darker brick used to enhance the main pupil entrance. The school’s brand identity has been incorporated through the selective use of sage green coloured spandrel panels and green-toned cladding to highlight the three entrances.

The building’s design aims to aid the natural flow of pupils around the school with the help of a ‘figure of 8’ circulation strategy. Staff areas have been strategically placed to aid wayfinding and supervision, while the stacking arrangement of classrooms has been logically split into horizontal departments of complementary subjects.

The green spaces around the school have been retained and upgraded to provide outdoor areas for sports and education, as well as social areas. This includes an area with a seating wall, dining tables and natural landscape overlooking the main social space, which can be used for performances and debates as well as a spectating at sports events.

Catherine Mulley, Director at Pozzoni and head of the practice’s education team, said:

“Driven by a shared desire to create an inspirational and aspirational school to meet urgent demand in Tameside, we were able to effectively triple the capacity of this former school site without compromising on the exceptional standards expected from Laurus Trust schools.

“This new building has been designed to sit perfectly within its surroundings; providing indoor and outdoor spaces equally suited to learning and socialising – offering pupils a stimulating environment both for education and personal growth.”

“After accommodating our first cohorts of students in temporary buildings we were delighted to move onto our new school site. The ethos of all Laurus Trust schools is to provide an excellent all-round education for students and our surroundings are fundamental to this.

“At Laurus Ryecroft we are excited to provide young people in Tameside with not only exceptional teaching but also brand new, state-of-the-art facilities in which to learn, all of which helps them to achieve academically and to open the door to the future of their choice.”