NO COINS OR BONGS FOR ME 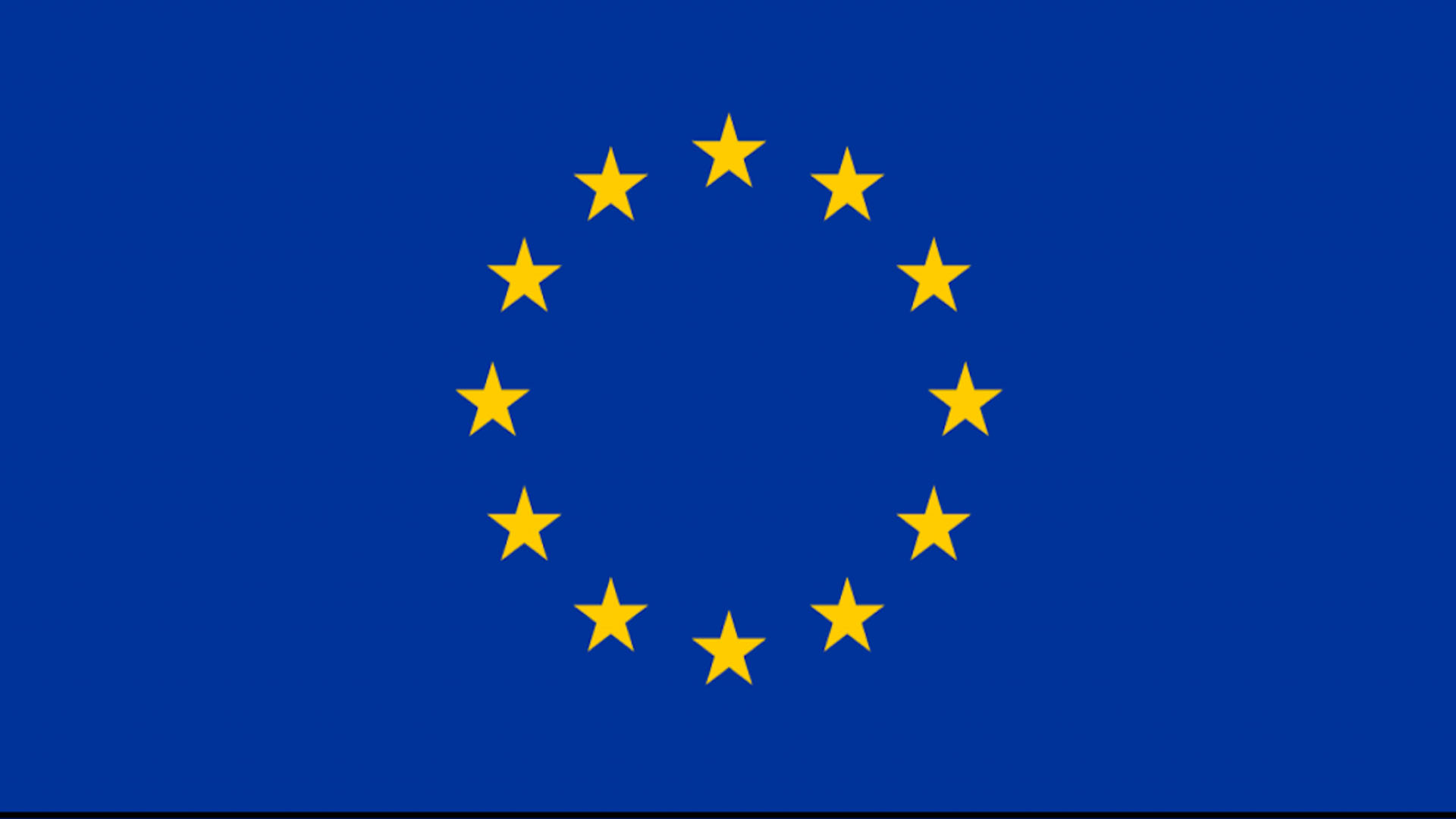 If Leavers will excuse me, I have no regret that Big Ben will be silent tomorrow evening. Our departure from the European Union is not a cause for national celebration. Apart from the very uncertain future we face, our diminished role in the world and a perception that foreigners aren’t welcome, the vote was a narrow one. Half the nation will be very sad tomorrow.

Since the General Election, Remainers have behaved with dignity in the face of triumphalist behaviour by people like Farage and MP Mark Francois with his ridiculous campaign for Big Ben to bong. We have to recognise that we are out, that our 47-year membership of the EU is over. Those of us who believed in an ever-closer relationship between the UK and EU have a responsibility, today of all days, to ask where we went wrong in failing to get our fellow citizens to share our vision.

The blame goes back a long way. After the Second World War Britain could have grasped the leadership of Europe. We had helped liberate most of them from fascism. Churchill talked about a United States of Europe, but it was unclear whether he saw us as part of it. We could have shaped the Common Market more to our liking, particularly with regard to farming.

When the Iron and Steel Community was introduced in the early fifties to deny France and Germany the basic material for war, the Labour government declined to be part of it.

As the British Empire ended and our economy weakened, we began to see the merits of joining the Common Market. It seemed as if we were too late as French President, Charles De Gaulle, twice vetoed our application. His reasoning went to the heart of the troubled relationship we were later to have with the EU. De Gaulle said Britain was different from the six members of the Common Market. It instinctively looked to the open sea and America. He has been proved right and we pro Europeans failed to change that attitude over the years.

In 1973 Edward Heath took us in and a referendum two years later confirmed our membership. By 1984 Mrs Thatcher had signed us up to the Single Market, but she had already had a fight with the EU to get us a rebate.

This was the high watermark of our membership. As Europe took on more states, developed a single currency and pledged itself to an ever-closer union, those of us in favour of the project failed to build real enthusiasm and loyalty for the project.

Politicians were always half hearted about Europe, the press generally hostile. There was little serious coverage of the legislative proceedings in Brussels to show people how the institutions worked No effort was made at successive European Parliamentary elections to explain that we were electing the democratic arm of the EU.

If we weren’t prepared to boldly proclaim the European vision, there was a growing clamour to leave. The 2016 referendum was held against the worst possible background, the 2008 world financial crisis, problems with the Euro and a mass influx of immigrants through the Balkans.

Because Britain’s membership of the EU had not been explained and celebrated over the years, it was very vulnerable particularly when the Labour Party was led by Corbyn who gave it 7 out of ten and opportunist Boris Johnson bellowed Take Back Control!

It is ironic that pro-European passions have been raised since the 2016 defeat, but it is too late. We will now see what the result will be.