Do employers have the right to insist their workers have a jab on pain of being sacked? Jim discusses this tricky issue in his blog this week. He also calls for the Labour leader to be given some slack along with the vast majority of parish councillors who don't live in Handforth! 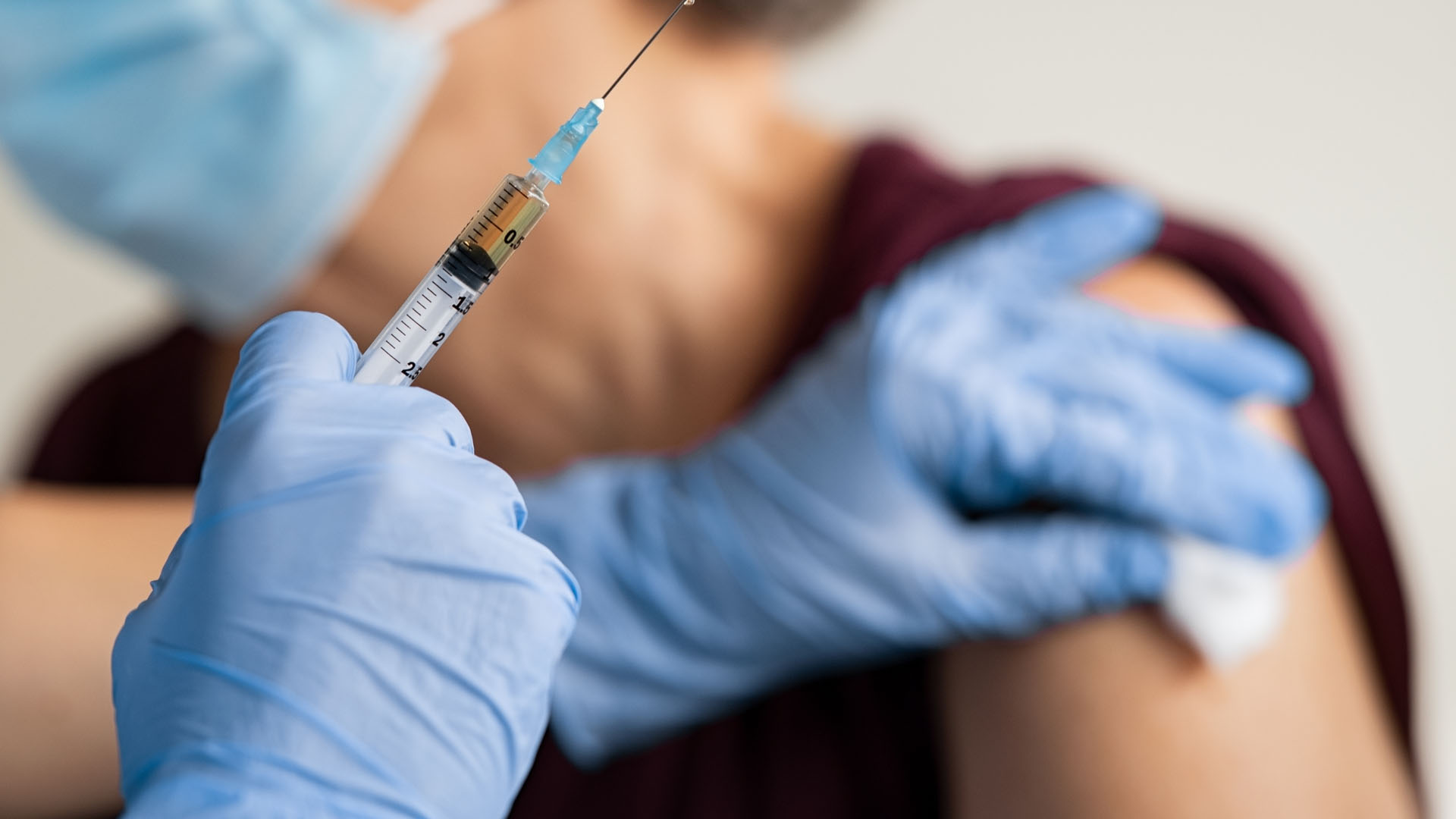 [vc_row type=”in_container” full_screen_row_position=”middle” scene_position=”center” text_color=”dark” text_align=”left” overlay_strength=”0.3″ shape_divider_position=”bottom”][vc_column column_padding=”no-extra-padding” column_padding_position=”all” background_color_opacity=”1″ background_hover_color_opacity=”1″ column_shadow=”none” column_border_radius=”none” width=”1/1″ tablet_text_alignment=”default” phone_text_alignment=”default” column_border_width=”none” column_border_style=”solid”][vc_column_text]The issue of workforce vaccination is likely to be one of the most challenging for northern businesses coming out of the pandemic.

The government’s advice appears to be that it would be legal to put a vaccination requirement clause into new contracts but varying existing employees’ conditions of work was another matter.

The issue is most pressing for firms dealing with the public at close quarters like elderly care staff, but the general view of a workforce is likely to come down on the side of wanting to work alongside vaccinated colleagues. The unions view is important here. Prospect, which represents scientists and engineers is urging their members to get the jab. It is unlikely other unions will want to characterise employers as unreasonable for wanting staff to get protected.

But there are tricky issues here. Pregnant women are one category of people exempted on medical grounds, others may have ethical or religious objections. Some people have a needle phobia. How will employers deal with these issues?

The advice seems to be to have open conversations with staff and avoid “anti- vaxxer” stigmatisation.

Meanwhile business across the North eagerly awaits the government’s plan to reopen the economy which is due next Monday.

GIVE KEIR SOME SLACK

Less than a year in the job, and the internal moaning has started in the Labour Party about the leader, Sir Keir Starmer. The charge is that he has not provided a distinctive policy vision and that he has not given the government a hard enough time over its handling of the pandemic.

On the latter point, Starmer has had to avoid the charge that he is trying to distract or destabilise Ministers wrestling with the biggest challenge since World War Two. One can imagine the headlines in the Tory press if Starmer had been relentlessly negative. There is no point in trying to pick too many holes in the vaccination strategy because it has been excellent. Test and Trace, Start and Stop, not so much.

Then there is the difficulty that for the time being at least the Tories are spending the sort of public money that even makes Jeremy Corbyn blush. The big state is being employed to crush the virus. For the moment, the Conservatives are right on Labour territory.

Starmer’s speech this week was billed as a significant first step in outlining his vision for the nation. It wasn’t that inspiring, but we are nearly four years away from the General Election and people aren’t in listening mode.

That said the British Recovery Bond is a good idea with so much unspent money in the economy. Start-up loans for firms with a distinct out of London tilt is an acknowledgment that this London based leader has much work to do on the crumbling northern red wall.

Starmer still passes the vital test question, could you see him going into Number 10? Corbyn never did and that is why Sir Keir has also done well in making it clear the party is not going to be hijacked by the Trots again.

I see the councillors in the Handforth parish were making fools of themselves again this week. I spent a recent evening watching the proceedings of Lymm Parish Council. The councillors dealt efficiently with issues from flooding to litter with a smile on their face.

I suspect that’s the case with most town and parish councils. After we’ve had our fun over Handforth, we should acknowledge the selfless work at this level of our democracy.[/vc_column_text][/vc_column][/vc_row][vc_row type=”in_container” full_screen_row_position=”middle” scene_position=”center” text_color=”dark” text_align=”left” overlay_strength=”0.3″ shape_divider_position=”bottom”][vc_column column_padding=”no-extra-padding” column_padding_position=”all” background_color_opacity=”1″ background_hover_color_opacity=”1″ column_shadow=”none” column_border_radius=”none” width=”1/1″ tablet_text_alignment=”default” phone_text_alignment=”default” column_border_width=”none” column_border_style=”solid”][vc_raw_html]JTNDYSUyMGhyZWYlM0QlMjJodHRwcyUzQSUyRiUyRnR3aXR0ZXIuY29tJTJGSmltSGFuY29ja1VLJTNGcmVmX3NyYyUzRHR3c3JjJTI1NUV0ZnclMjIlMjBjbGFzcyUzRCUyMnR3aXR0ZXItZm9sbG93LWJ1dHRvbiUyMiUyMGRhdGEtc2hvdy1jb3VudCUzRCUyMmZhbHNlJTIyJTNFRm9sbG93JTIwJTQwSmltSGFuY29ja1VLJTNDJTJGYSUzRSUzQ3NjcmlwdCUyMGFzeW5jJTIwc3JjJTNEJTIyaHR0cHMlM0ElMkYlMkZwbGF0Zm9ybS50d2l0dGVyLmNvbSUyRndpZGdldHMuanMlMjIlMjBjaGFyc2V0JTNEJTIydXRmLTglMjIlM0UlM0MlMkZzY3JpcHQlM0U=[/vc_raw_html][/vc_column][/vc_row]