No Pardon for Suffragettes!

By callum8th February 2018 No Comments 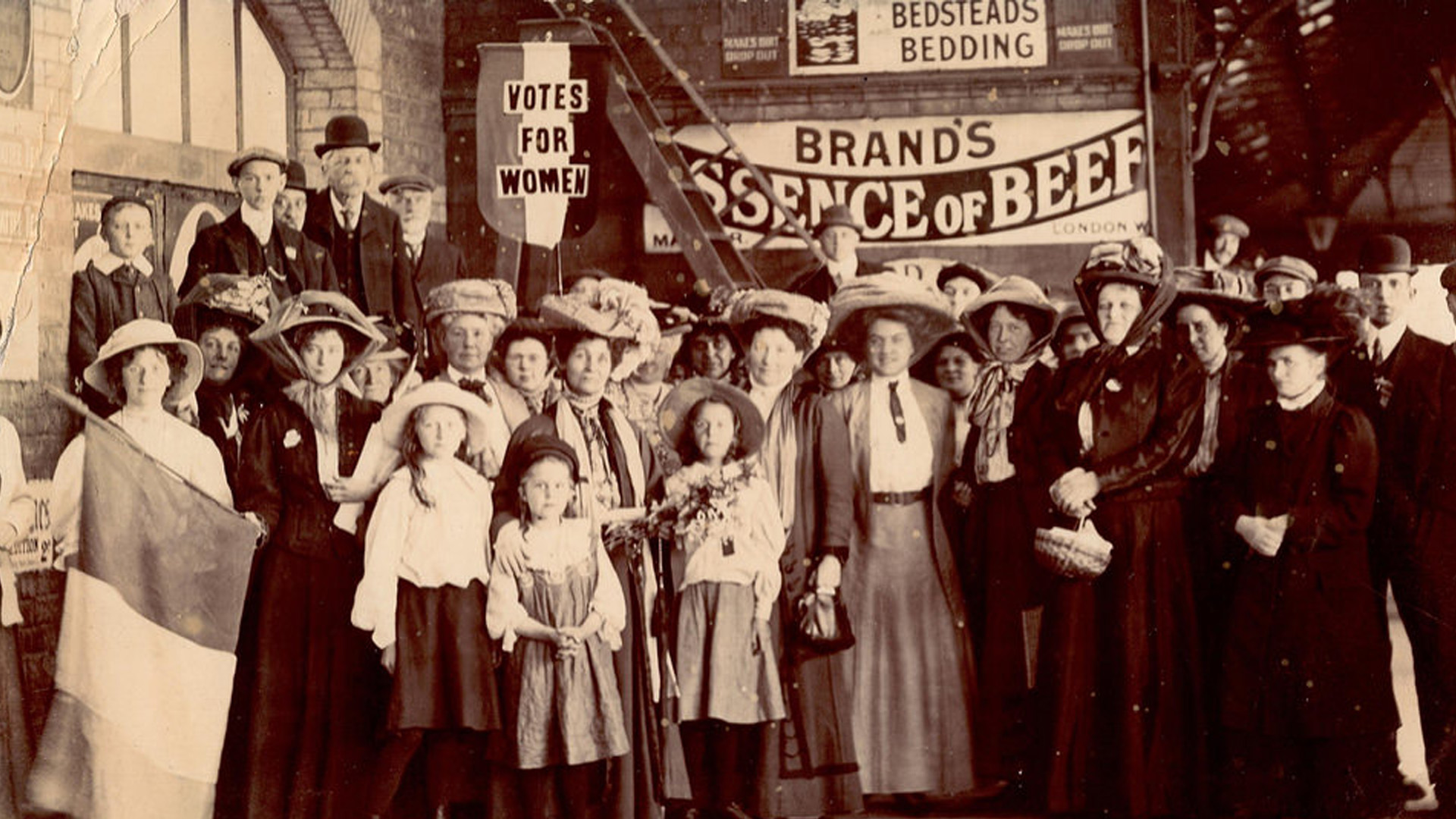 PARDONS.
This week’s commemoration of thirty-year-old women getting the vote in 1918 was marred for me by the suggestion that the women who resorted to arson and criminal damage should be retrospectively pardoned.

This is like Britain apologising for various historic crimes like slavery and changing the names of buildings named after slave owners etc.
History is history and cannot be changed. We cannot make ourselves feel better about our imperial past by apologising now. What we can do is conduct ourselves properly now.

The violent behaviour of the suffragette women was condemned at the time and certainly would be condemned by politicians today. Just because the arson and damage occurred a hundred years ago, doesn’t justify it. Nor did it achieve its objective. Indeed, one could argue that the suspension of violence during the First World War made it easier for opponents to admit defeat to this highly just cause.

POLITICAL EFFECT.
Can we trace the dramatic decline of the Liberal Party to their leader Herbert Asquith’s opposition to women getting the vote? The first election after women were allowed to vote saw a huge majority for the coalition led by the Liberal David Lloyd George. However, the three elections in the early 1920’s saw the great switch between Labour and the Liberals.

TOP NORTH WEST WOMEN MPS.
This important anniversary had me thinking about some of the remarkable women MPs I have reported on over the years.

Way ahead at the top of my list is Barbara Castle, the Labour MP for Blackburn for thirty years after the Second World War. She showed how effective a woman MP could be. As Minister for Transport she introduced two of the most significant features affecting everyone who drives; seat belts and the breath test. She was subject to huge amounts of abuse from “one for the road” motorists or people arguing that wearing a belt was an infringement of their liberty. More abuse followed when as Secretary for Employment she tried to bring an end to wild cat strikes with her plan “In Place of Strife”. Then in the mid seventies when Labour returned to office she introduced a major improvement in pensions with the State Earnings Related Pensions Scheme.
From local government on the Labour side I would choose Louise Ellman. As leader of Lancashire Council in the 1980’s she saw a role for local government in the regeneration of areas. Lancashire Enterprises was a ground-breaking concept at the time with people claiming it wasn’t a council’s role. Now it is commonplace.

On the Conservative side I look to the Wirral. Lynda Chalker was the MP for Wallasey for many years and served in many ministerial departments. Of more recent vintage we have Esther McVey who was a Wirral MP but now sits in the Cabinet representing Tatton. I would also give a mention to Christine Hamilton who should have been an MP but did a brave job defending her husband Neil during the cash for questions drama.

As for the Lib Dems, Shirley Williams tops my list. Although only briefly MP for Crosby, she was one of the Prime Minister’s we should have had with her articulate support for the middle ground of politics.

So, let’s salute 100 years of women getting the vote without trendy gestures that muddle and confuse the issue.