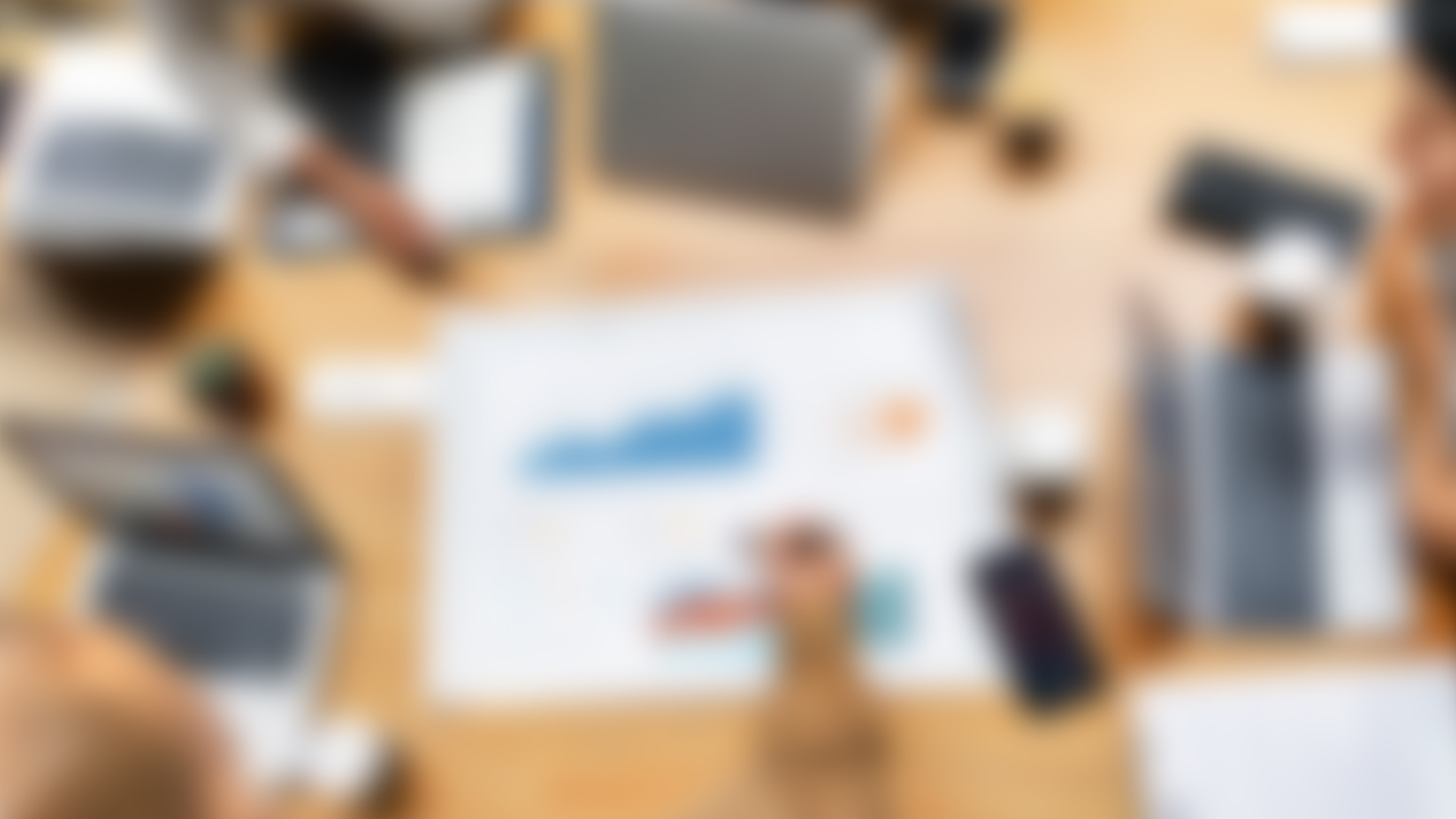 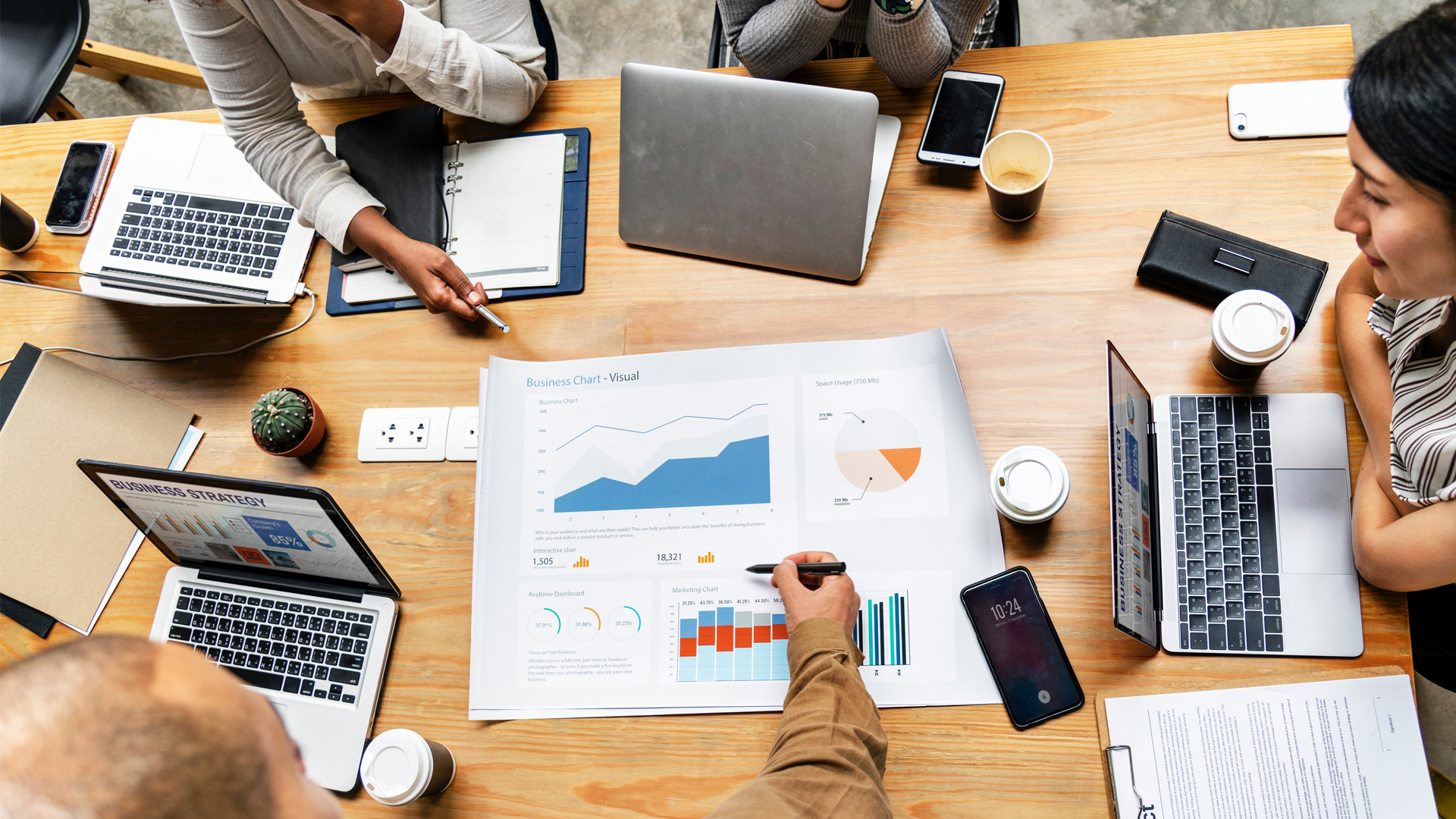 Leaders of technology, media and telecoms (TMT) businesses across the North West are confident that the region is providing them with the right environment to facilitate growth and continue to succeed, according to Deloitte’s inaugural TMT Leaders Panel survey.

Deloitte canvassed the views of TMT industry leaders across the region, and found that 58% agree that their businesses are advantaged by being based in the North West as opposed to London, with 17% stating that they think London provides no advantages over the North West. Almost 60% of the respondents also thought that the North West had provided them with the right ecosystem to grow their business over the last five years.

When asked what could be done in the region to elevate support for their organisation’s growth plans, over 90% of TMT business leaders agreed that developing and retaining work-ready talent will be key to future success, while 60% also believed that the region should invest in high-speed connectivity and 5G networks.

Claire Jolly, head of TMT at Deloitte in the North West, said: “Over the last decade technology, media and telecommunications in the North West have gone from strength to strength. MediaCityUK is now firmly established as the media hub of the North, while tech giants sit side by side with social disruptors, global cyber security companies and cloud specialists.

“It is notable that business leaders identify access to talent as key to their success. With some of the best universities in the country fuelling talent for the future, alongside world-leading connectivity links, focused investment and a selection of different incubators, it comes as no surprise that TMT business leaders acknowledge the crucial part the region has to play in their success. With the right commitment, the North West will continue to excel and innovate in the TMT sectors, facilitating further growth and collaboration with businesses throughout the UK and overseas.”

Adam Ward, co-founder of Airtime Rewards, which is headquartered in Manchester, said: “Previously, there was a belief that tech companies could only thrive within London and the limits of the M25 but, whilst the North/South balance is still not equal, it is getting there. The North has an exciting tech hub and businesses like ours have grown and flourished thanks to investment and forward thinking in the region, as well as access to the talent and growth potential here.

“It is vital that we continue to champion business in the north for the next generation and address the myth that graduates from the North West need to move to London to start their careers in industries such as tech and media when there is so much on offer right on their doorsteps.”