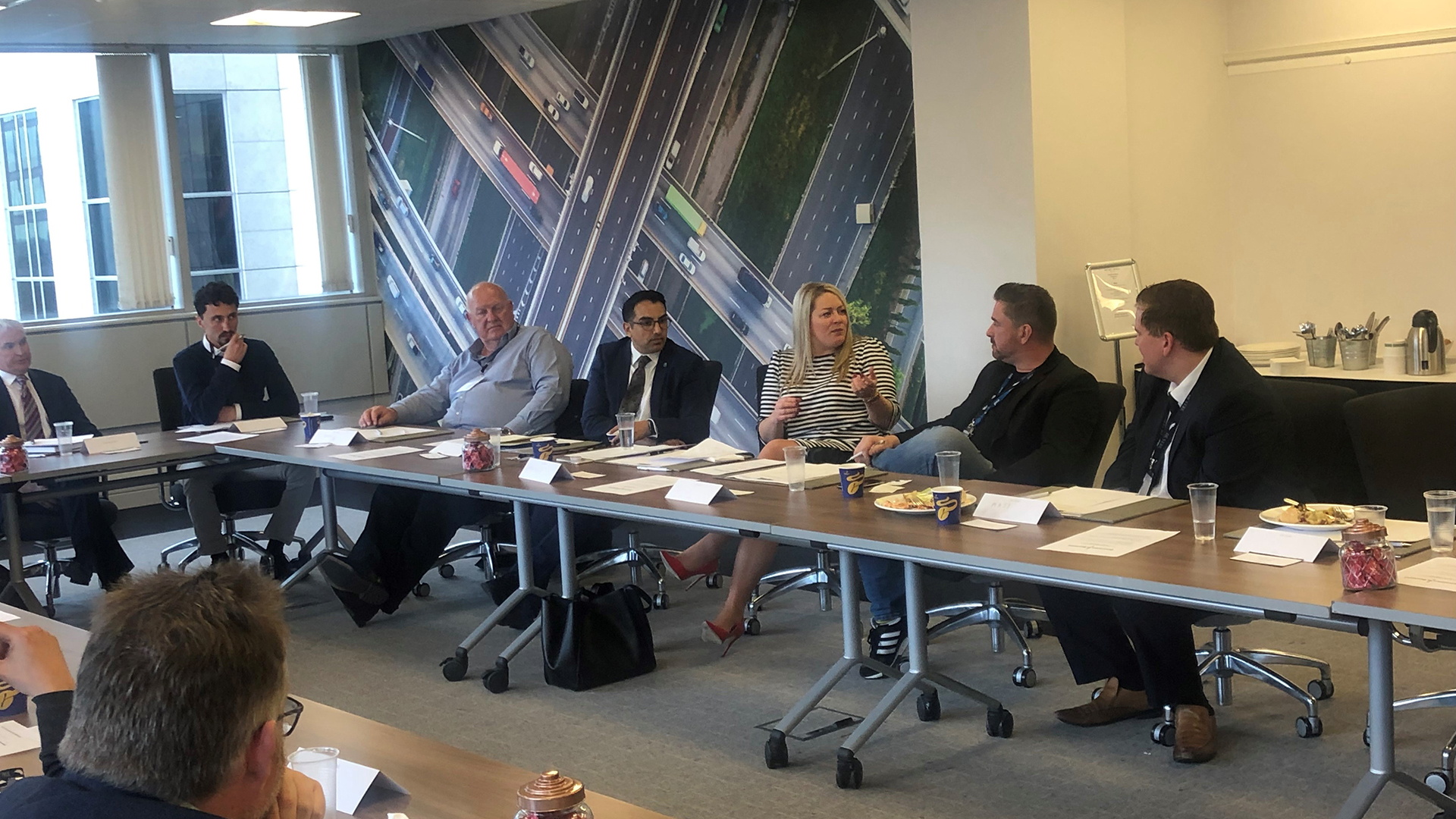 There is lots happening in Birmingham at the moment and now is the time to capitalise on it. That was the message at the second ‘Future of Birmingham’s Brand’ event hosted by Downtown Birmingham on Tuesday 7th May 2019.

This was the second event hosted by Downtown in 2019 to focus on Brand Birmingham and the future of the city.

The event, which took place at De Vere, Colmore Gate, was chaired by Ed James and had contributions from Amardeep Gill, Shelley Lloyd and Mathew Nolan from Trowers and Hamlins, Celsium and Virgin Trains respectively.

The comparison to Manchester was high on the agenda at the discussion with Matthew noting that Manchester has a stronger brand and message that it communicates with the international and national market. To achieve its potential Birmingham must be branded and promoted better to achieve the recognition it deserves.

Another comparison to Manchester showed that Birmingham and the wider West Midlands needs to work together as Greater Manchester does.

Amardeep did note that there is lost happening in Birmingham right now, that now is the time to utilise what is happening and ensure Birmingham takes advantage of this on a national and international level.

For more information about this event and upcoming events contact Abby Goldie. 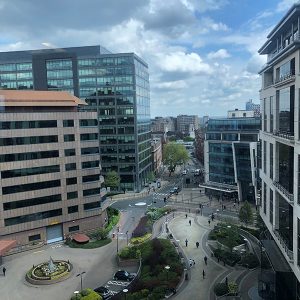 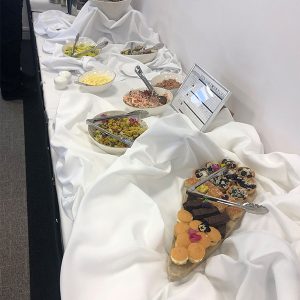 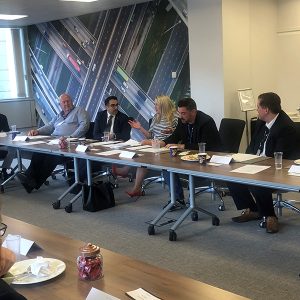 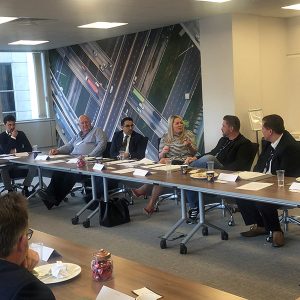