On your marks, get set, bake Brum! 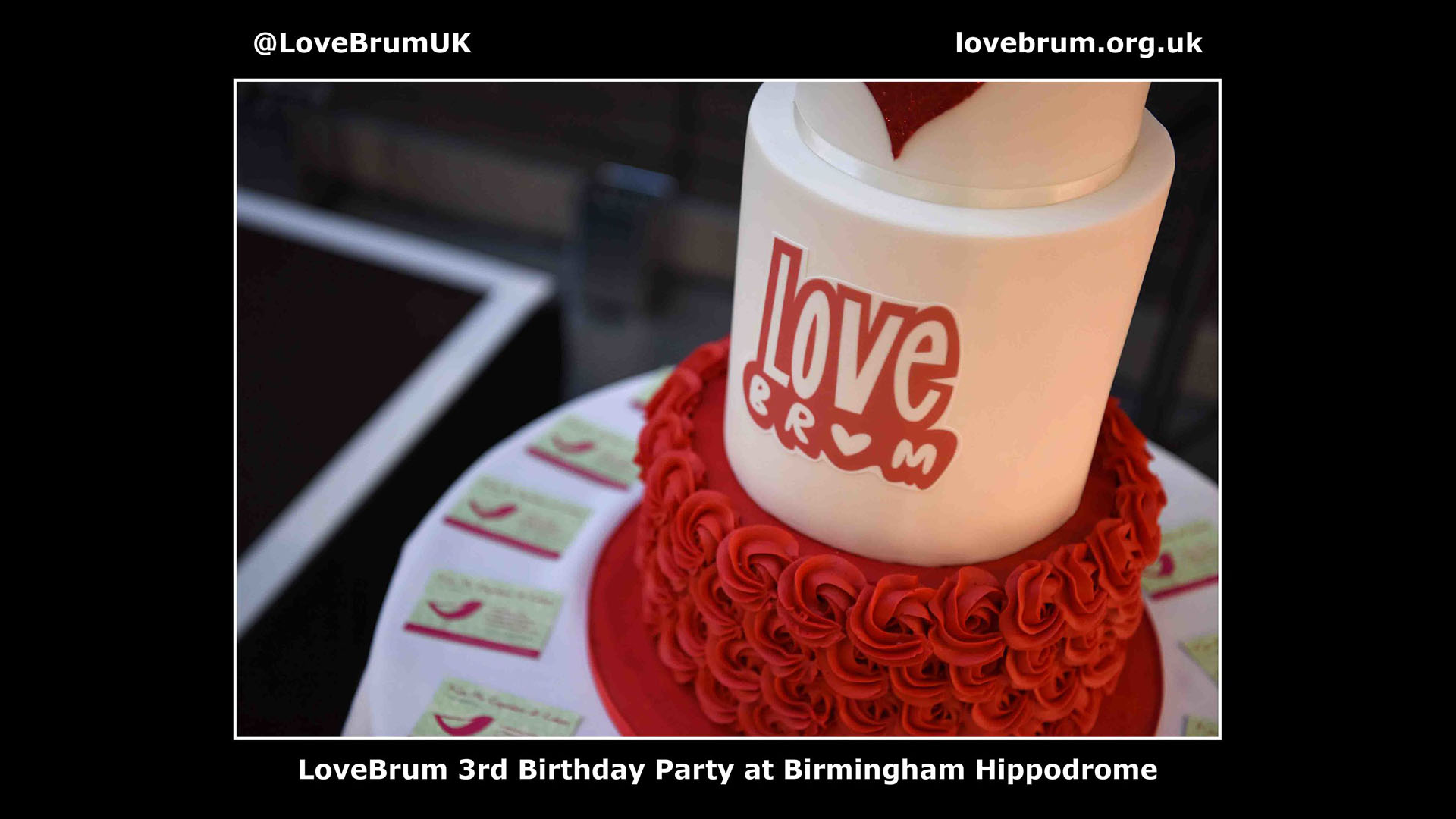 Birmingham-based charity LoveBrum is calling on anyone with a passion for baking to don their apron, take to the kitchen and bake up a storm this weekend in support of its #OneBrum appeal – helping local communities affected by the pandemic.

LoveBrum – which supports hidden gem projects across the city – is hosting a virtual Brummie Bake-off on Saturday 11th July.

The bake-off will have a Birmingham theme (of course) and since they can’t be judged on taste, creations will be rated on appearance – so budding bakers are being challenged to create culinary masterpieces in the form of iconic Birmingham landmarks, such as the Rotunda, Selfridges or the Library of Birmingham. They could even have a Cadbury or Bird’s Custard theme – the more creative, the better!

Bakers can then share snaps of their goodies on social media using #BigBrummieBakeOff.

To join in, simply sign up here https://lovebrum.org.uk/event/the-big-brummie-bake-off/ and donate £10 to the charity’s #OneBrum appeal.

All participants will receive an exclusive LoveBrum tea towel and expert baking tips landing straight in your inbox leading up to the event.

Paul Mitchell, executive director at LoveBrum, said: “Communities in the city remain in need of our support, and as so many people seem to be doing lots of lockdown baking, it seemed an obvious way to raise more funds to help the appeal hit the £25,000 mark.

“We’ve been bowled over by the support we’ve received so far and would love to see as many budding bakers as possible sharing their creations and helping us to help others as the pandemic continues to challenge us all.”

The OneBrum campaign has already raised over £20,000, which is being distributed to local charities and community projects across Birmingham. Donations have helped to deliver care packages to those most vulnerable still sleeping on the streets; provide advice, support and food parcels to those most affected by the pandemic; and support children, young people and families who have been affected by loss, bereavement, divorce or separation