Plastic revolution on the way

By callum1st March 2018 No Comments 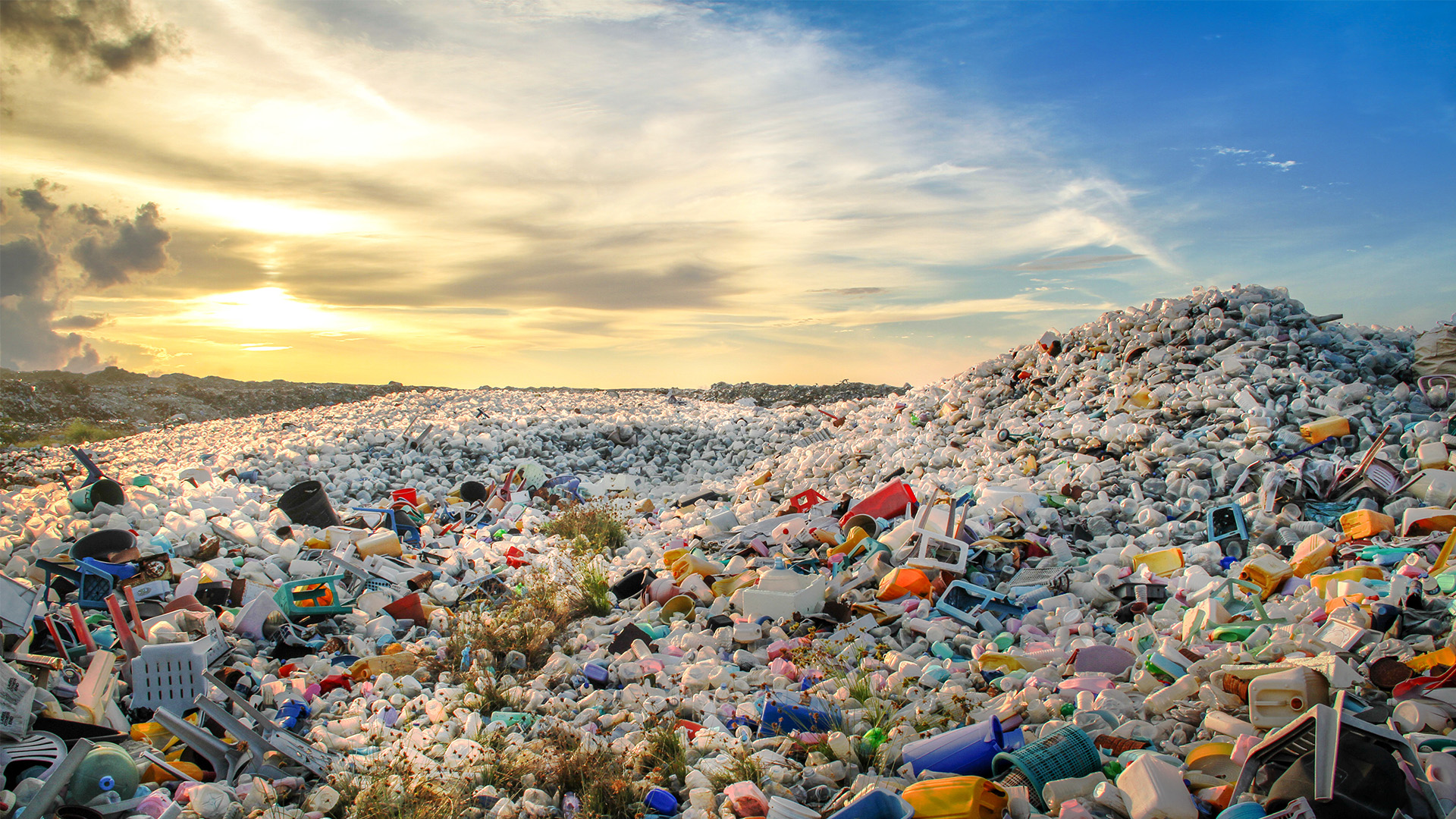 I remember when seat belts and breathalysers were regarded as a gross infringement of motorist’s freedom. Smoke filled offices and pubs are of more recent memory. Car drivers using mobile phones seem to be getting the message. In all these cases public opinion swiftly changed so that unbelted drivers texting at the wheel before drinking 4 pints in a pub now attract full-scale public opprobrium.

Although a different issue, I believe that the campaign against single-use plastic is rapidly taking off and very soon businesses that ignore the public’s demand to be more environmentally friendly will be in the minority. It will be cool to be plastic free or at least plastic less.

It was a point I put to the mayor of Greater Manchester at a BBC sustainability event this week. Andy Burnham is convening a summit shortly where he wants to get over the message to business that sustainability need not be another red tape burden but an opportunity. For instance, the retrofitting of Greater Manchester’s houses could create 50,000 jobs to insulate them. He wants the Combined Authority to beat the government’s target to be carbon neutral by 2050 by ten years. But he wants business to come up with the ideas. He says the days of political leaders setting targets with no idea about how they will be achieved are over.

It was significant that it was a BBC event because their Blue Planet series really sparked this change in attitude to plastic when the degree of pollution in our oceans was revealed.

It will be a challenge for the North’s large chemical industry but a spokesman at the conference for one of the chemical companies seemed prepared to embrace it. He said firms could use vegetable oils and investigate novel materials like algae.

Good for him, industry and the green movement need to work together.

Brexiteers regale us with the opportunities presented by our new global partners and the importance of China can’t be overlooked. But there was a major development in that country this week that we should all note. After the tyranny of Chairman Mao, the Chinese limited their leaders to two terms in office. Xi Jinping, the President of China has decided to scrap that and so could rule indefinitely.

It seems for the moment that those who had hoped that economic growth would be accompanied with more democracy in China are going to be disappointed.

HE WHO PAYS THE FOOTBALL PIPER.

As a supporter of a Division 1 team who can only gaze at the pots of gold enjoyed by the Premier League, can you forgive me with being a little irritated by Premier League fans bleating about inconvenient kick-off times decreed by the TV companies. You Premier League fans enjoy the benefits of being able to sign the best players because of the money received from TV. The piper is entitled to call the tune.