PM announcement on live performance trials welcome, however ‘help may have come about too late’ – music industry expert 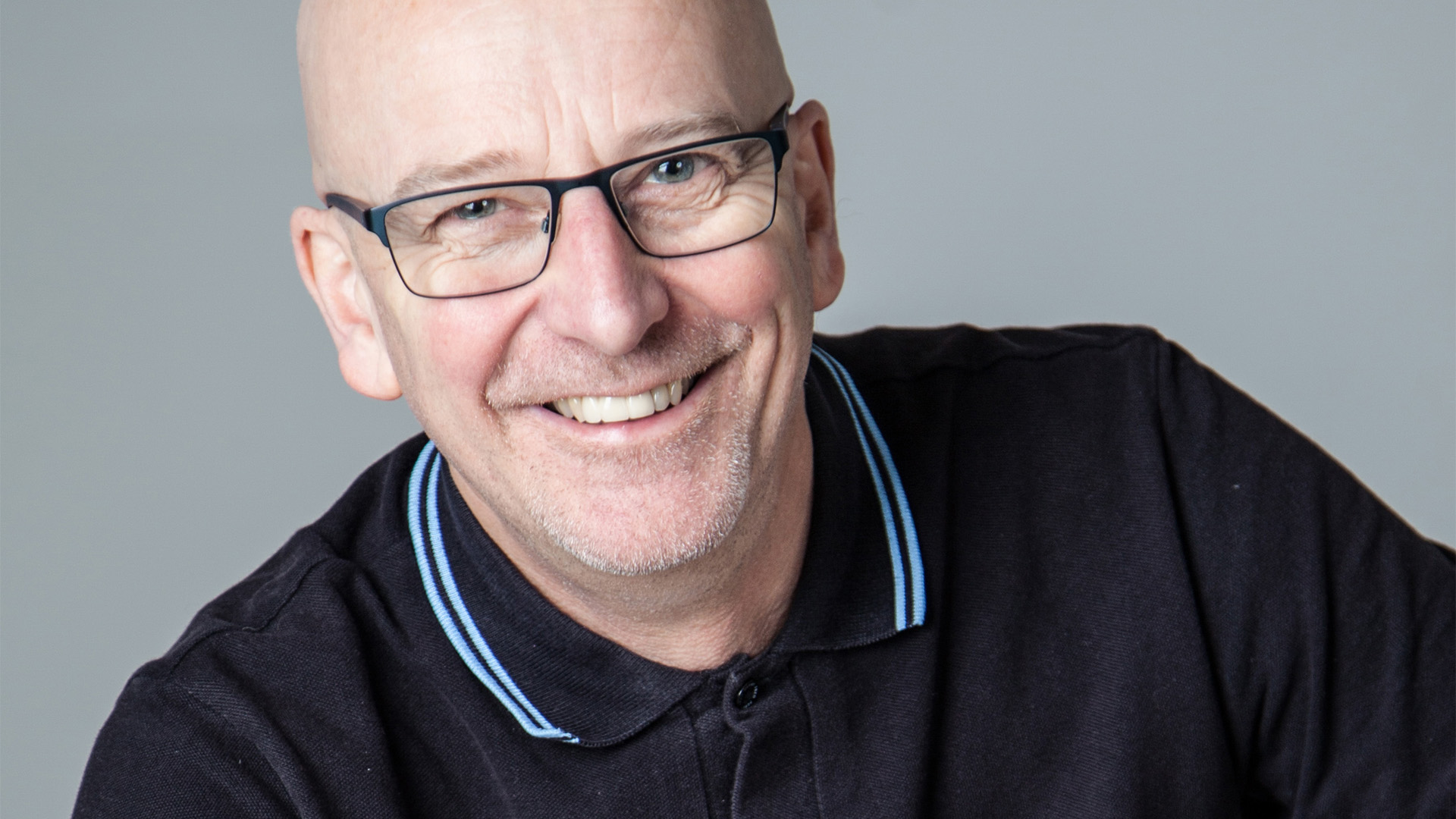 Dr Matt Grimes, Senior Lecturer in Music Industries at Birmingham City University, has welcomed the Prime Minister’s announcement that live performance trials may begin soon, however cautions that ‘help may be too late for some venues’.

“Whilst the live music industry no doubts welcomes this positive step forward, as with many of the announcements coming from the PM’s office, the devil is in the detail, which is yet to be revealed.

“Additionally, whilst there is in many respects a need for a structured safe return to live performances, the pilot schemes that are under discussion to determine the efficacy of the government’s plans, may have come about too late for saving many live music venues.

“Only in the last 48 hours we have directly seen the direct impact  that Covid-19 has had on the live music sector, with the permanent closure of two of Manchester’s leading grass root venues, Gorilla and The Deaf Institute, and VMS, the company behind two of Hull’s live music destinations, The Welly and Polar Bear, entering administration.

“This in some respects may serve as a portent of the fate of a number of other live music venues around the country, unless progressive and supportive steps are taken immediately. As yet we are still waiting to find out how many music businesses and small independent venues have benefitted from the support package of £1.57 billion announced in early July, and the impact of the delay in allowing nightclubs to reopen will certainly lead to further closures, job losses and damage to the UK’s electronic music offering.”