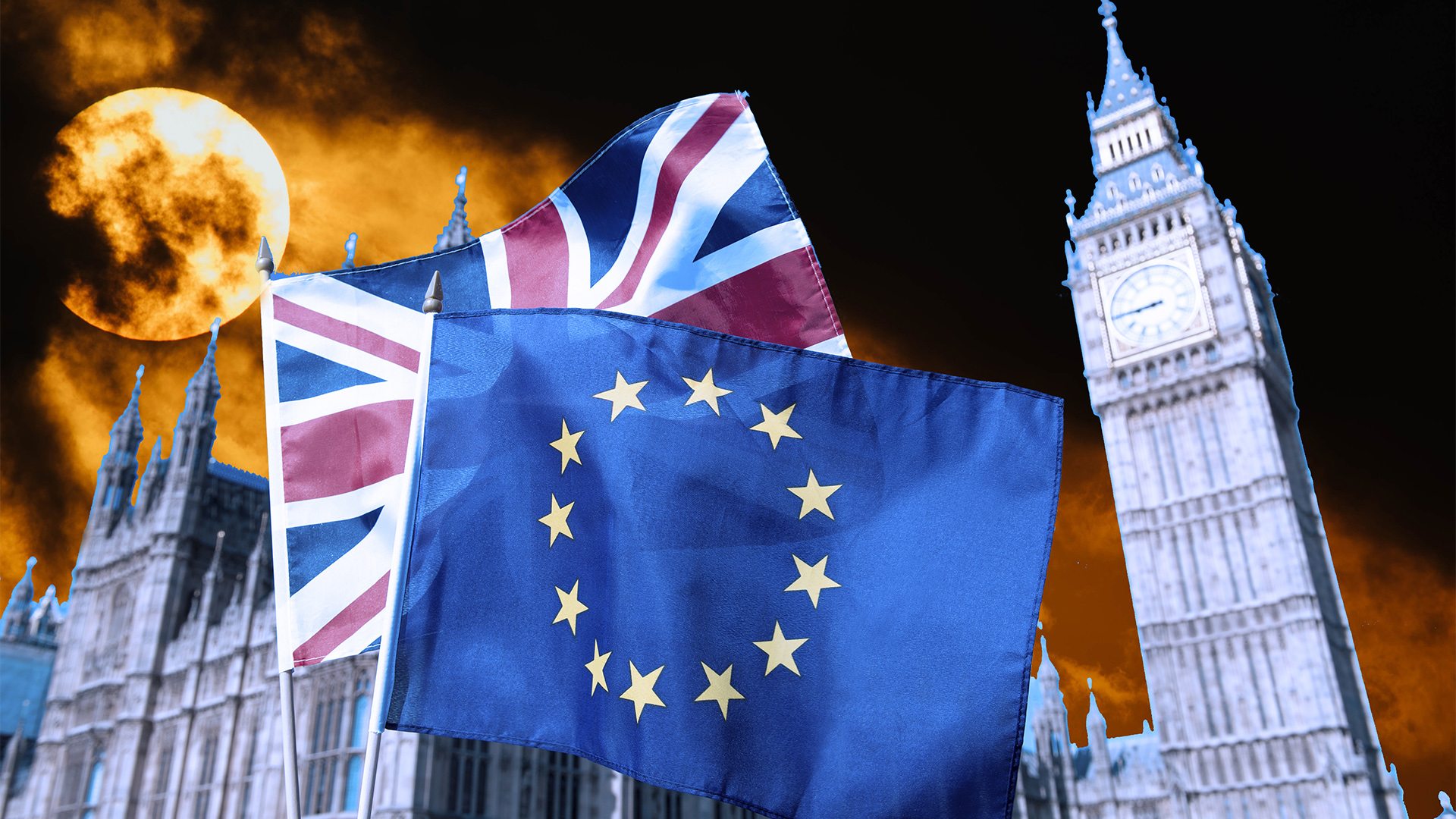 Whether you voted to leave or stay in the European Union two years ago, it cannot have escaped your attention that since the result there has been a significant shift in the country’s attitudes, culture and narrative around a whole host of issues.

Where once an anti- sematic rant would have been condemned without hesitation, we now have ambivalence. A senior politician can refer to Muslim women as a letterbox, and he feels no necessity to apologise. A racist, wife-beating thug has thousands of Brits campaigning for his release from prison having breached court regulations, and he is lorded as some kind of White Supremacist hero. The homeless are subjected to a nightly tirade of ridicule and abuse, and ‘do-gooders’ think they are doing us a great service by highlighting the fact that among our rough sleeping community, some are ‘blaggers’. The language on social media platforms aimed at minorities is beyond the pale. We are living in a very different, and in my opinion very scary Britain post-Brexit.

What has caused this paradigm shift? Was it that an underlying community of non-PC folk were just waiting for the excuse to be unleashed – and a result based not exclusively but largely on anti-immigration has given them the green light to be openly racist, sexist, homophobic and in some cases just downright mean? Maybe, but it is surely it is more than that.

Perhaps it is the vacuum of leadership that is allowing a once cowered and cowardly section of our population to puff out their chests and spew out some of the vile language that was once frowned upon but is now acknowledged as legitimate comment.

When Jacob Rees Moog, Katie Hopkins and Nigel Farage are go-to personalities for the media, then surely something has gone horribly wrong. And the over- marketing and over- promotion of these characters from by the mainstream media, in particular the BBC, is disgraceful.

It’s an uncomfortable and unkind place to live at the moment, UK 2018 – and, sadly, I’ve a feeling it’s going to get worse before it gets better.