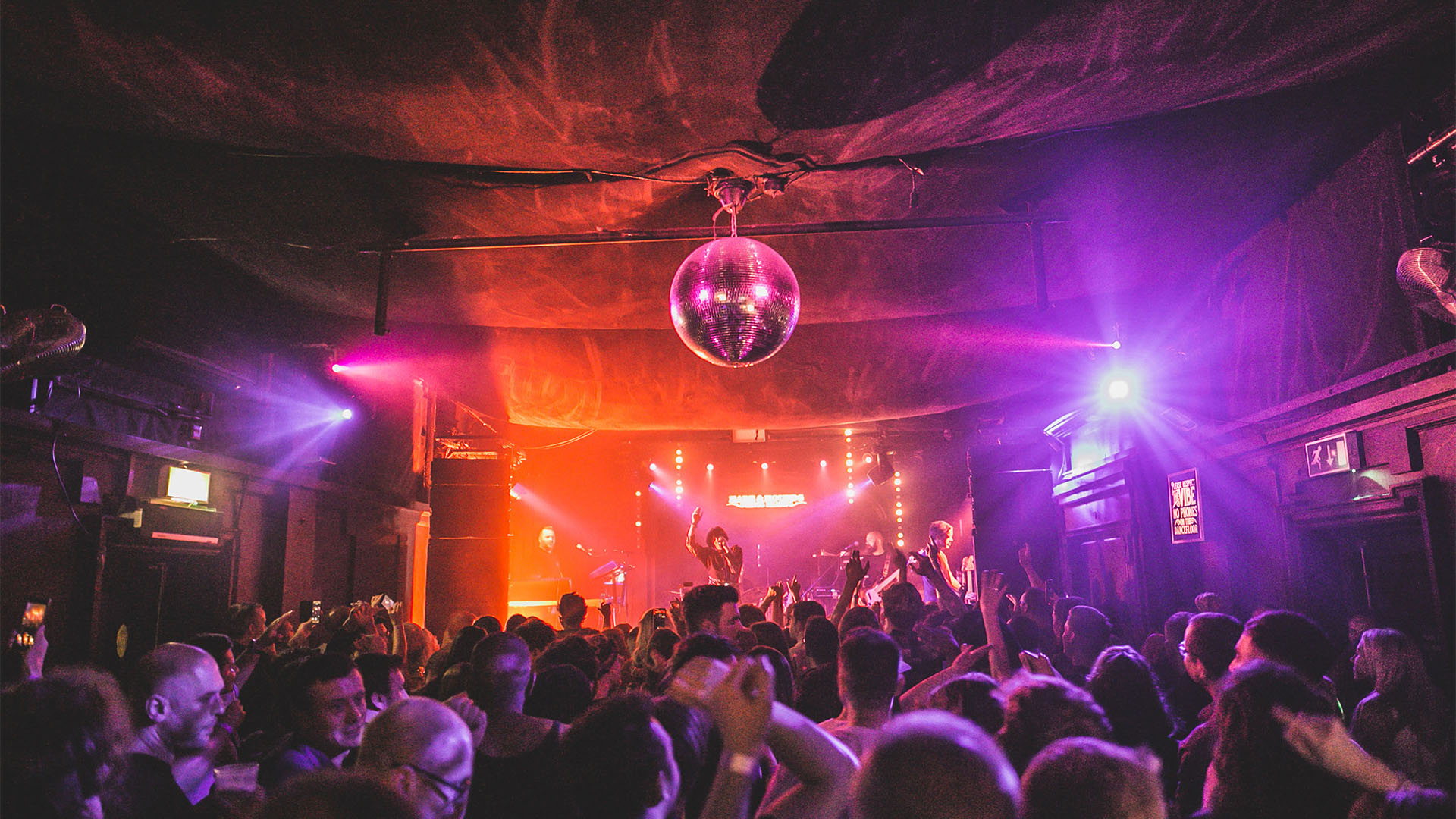 A significant drop in music tourism and an exodus of firms vital to the local infrastructure are amongst a number of Brexit-related concerns voiced by Birmingham’s music industries sector, according to a new report available to read here.

One of the main issues raised was the way that Brexit could lead to fewer artists and productions travelling to the UK from Europe, which in turn could mean a marked decrease in the number of ‘music tourists’ visiting the country and region specifically for live music experiences.

Other key issues raised in the report include:

Dr Patrycja Rozbicka, Lecturer in Politics and International Relations at Aston University who led the report, said: “By bringing a variety of stakeholders together, we aimed to explore the way Brexit is likely to impact everything from the thousands of people who follow and support the live music industry, through to the musicians themselves and the regional authorities that legislate and administrate for cultural economies.”

“This report is the first step in a bigger project which aims to provide much needed creative solutions and recommendations to secure the future of the music industry as we know it pre-Brexit.”

Dr Craig Hamilton, Research Fellow at the Birmingham Centre for Media and Cultural Research, Birmingham City University, said: “Crucial to exploring the problems, questions and opportunities related to Brexit will be the mapping exercise we have built into our research plans, which will be the first time a systematic survey of the live music ecology of Birmingham has been undertaken.”

“With so many complex, inter-related parts and relationships to map we will rely on partnerships with local stakeholders to help us gather useful and reliable data. The event that helped generate this report demonstrates the willingness of stakeholders to work with us on this exercise, and reveals the potential for growing further key partnerships in the region.”

“The rich musical future of this multicultural city, whether new Home of Metal exhibitions, the 100,000 capacity St Patrick’s Festival, underground club nights at the Hare & Hounds, or the talent pipelines for new generations of musicians, artists, producers and vocalists through organisations like Royal Birmingham Conservatoire, is all at risk in a post-Brexit world.”

“We urge the music industry and academia regionally and nationally, local and central government, and supporters and fans of music everywhere to come together to support this important research and identify opportunities to develop and progress, in order to safeguard a hugely valuable element of society.”