Power to the Mayors 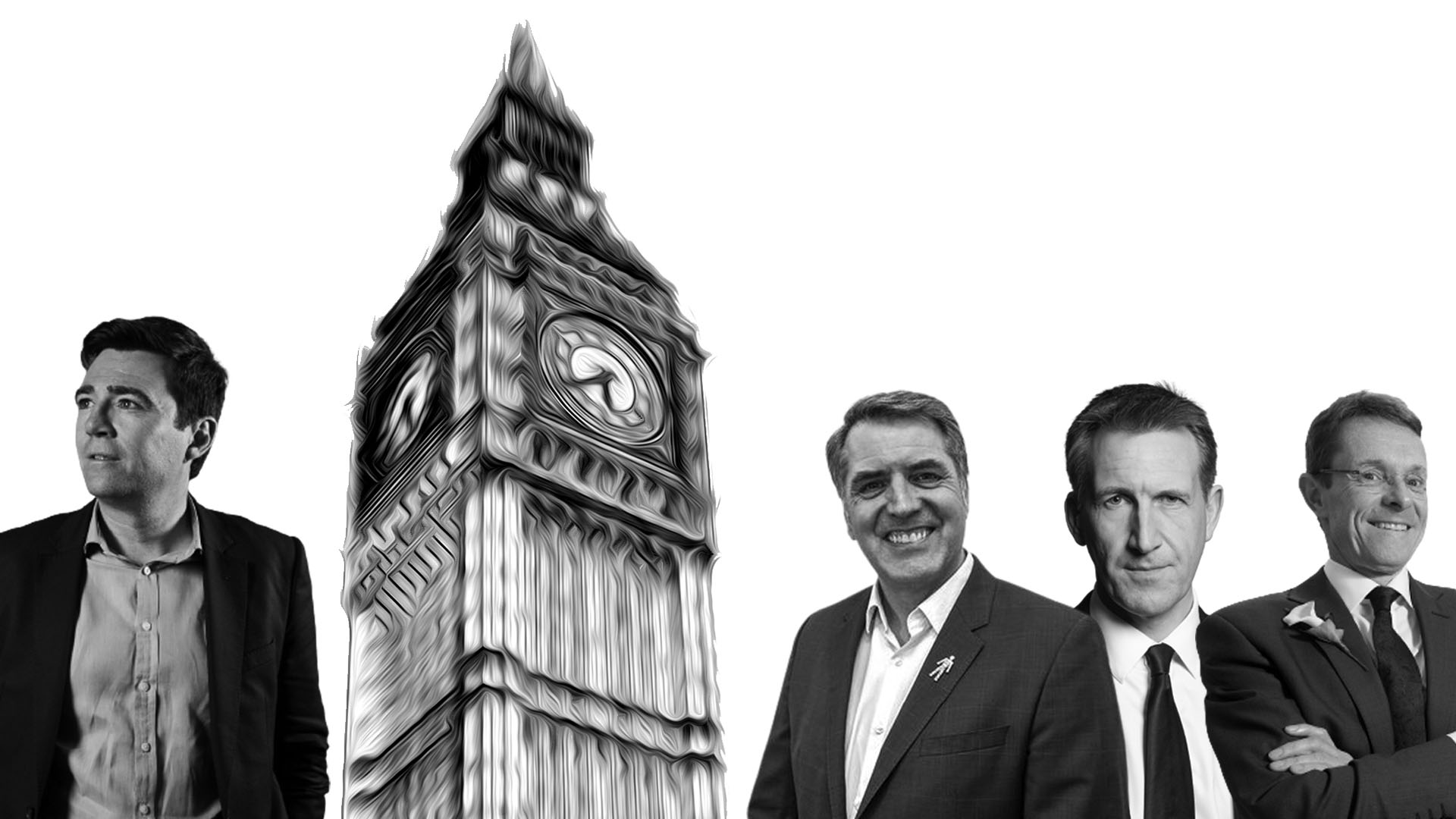 Since Downtown in Business launched back in 2003, we have been enthusiastic advocates of elected mayors and devolution.

In the recent manifesto that we published, we argued that the UK would bounce back better if more responsibilities were given to Combined Authorities in our city-regions. Indeed, as recently as three-weeks ago I was articulating the case for greater resources and powers to be handed to mayors to help get on top of the Covid-19 crisis.

So, it is with some satisfaction that in the last fortnight we have witnessed an awakening to the influence local and regional mayors can have by a number of commentators in the national media.

It is not as if we haven’t got some significant personalities running devolved authorities in our major conurbations. Before becoming the mayor of Greater Manchester, Andy Burnham had served in the cabinet at both Treasury and health departments. In the West Midlands, Andy Street had earned his reputation as a smart operator in the role as chief executive of retail giant John Lewis, before being elected as the mayor for the West Midlands. Over in Yorkshire, Dan Jarvis took the mayoralty for the Sheffield city-region, having once been tipped as a future leader of the Labour Party. And though, by his own admission, never comfortable as a parliamentarian, Liverpool city-region mayor Steve Rotheram knows his way around the world of politics and will be used to a degree of rough and tumble given that he was Jeremy Corbyn’s PPS for a period of time.

It was only a matter of time before such strong personalities would begin to agitate for a more comprehensive say in what should be happening in their localities.

The pandemic has brought into sharp focus how a centralised system that results in one-size-fits-all doctrine until, of course, it doesn’t, is no way to run a modern, twenty-first century country.

Andy Burnham may have been crowned ‘King of the North’ with his tough negotiating stance and his calling out of the government on the lack of evidence it was providing to justify Manchester from moving from tier-2 to tier-3 Covid -19 restrictions, but Rotheram and Jarvis had been at the top table to negotiate a credible financial support package for their regions, whilst despite his Tory Party badge, Street held his government’s feet to the fire over his displeasure at the business compensation schemes that had been put in place for the hospitality sector.

Now that the mayoral genie is out of the bottle, there is no going back. The question is, how much more power and cash can they demand moving forward? Based on the past few weeks, I would suggest that their negotiating hand has never been stronger.