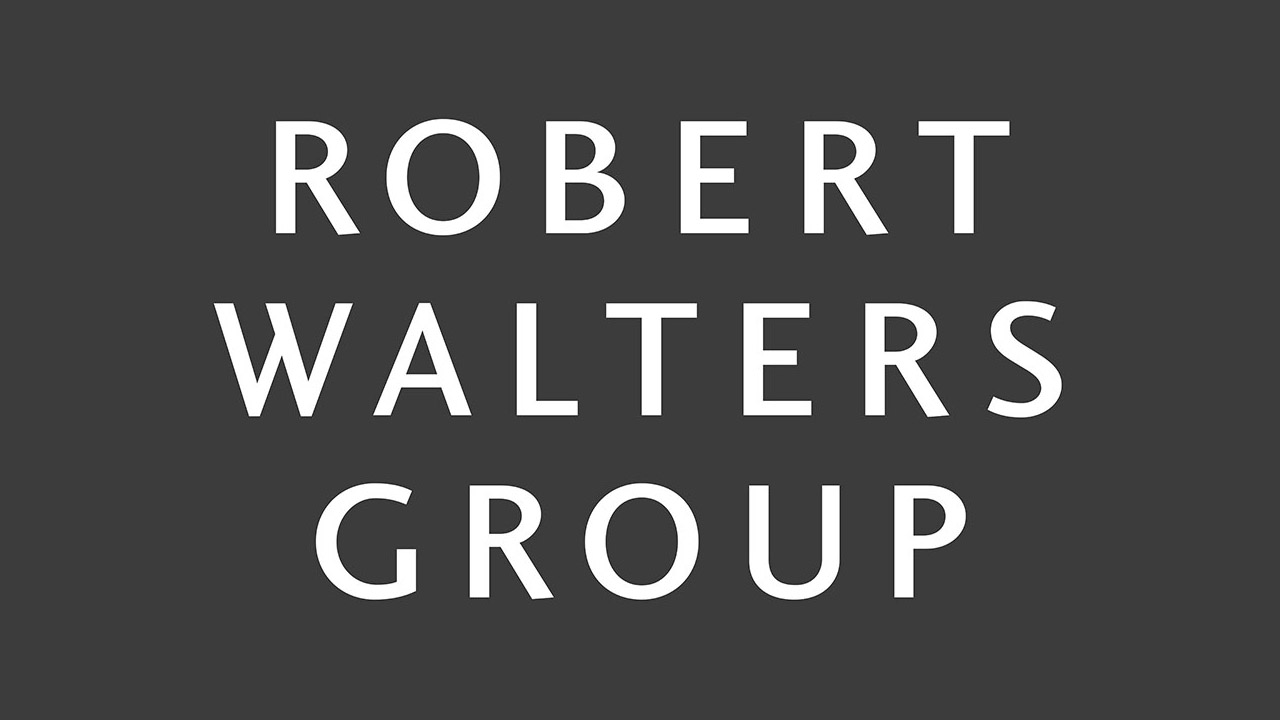 The new phenomenon – termed ‘quiet quitting’ – is seeing young professionals performing just the basics of their job role, ensuring that they bring no further initiative or betterment to the position.

“This behaviour isn’t something entirely new – there have always been less motivated individuals in the workplace. However, the real concern here is that unlike those few workers who tend to consciously be less productive at work – ‘quiet quitting’ is often a subconscious act borne out of frustrations toward the workplace.

“It is easy for managers to pull their employees up on lack of productivity, but unless they get to the bottom of the ‘why’ their motivation has dropped, then quiet quitting could well become a silent movement that has a damaging effect on businesses productivity and profitability.”

According to recruiter Robert Walters, the leading reason for workers under the age of 30yrs choosing to ‘quit quietly’ is pay.

Whilst we have seen a record year for pay increases – with those moving to a new employer getting pay hikes of +25%, and those remaining at the current company receiving +10-15% increases – this isn’t close to the +54% increase in household energy bills seen in April 2022, and the 80% increase we’re anticipating in October {source}.

The inability for wages to match cost of living is creating a culture of younger workers ‘acting their wage’ – younger workers suddenly feel heavily underpaid for their role due to rising costs and inflation and some are therefore refusing to do more outside the parameters of their job description.

Toby adds: “In all cases of economic hardship it is young workers who are on lower salaries who feel the financial burden more. Their lack of experience – exasperated further by the pandemic – puts them in a much weaker position than their older, more experienced counterparts when trying to bargain for higher pay.

“Employers will be unable to increase pay at the same rate of inflation – that’s a fact, so this is where softer perks and benefits really do have a chance to make a difference. Increasingly we are seeing utility vouchers, travel cards, and streaming subscriptions all being offered to prospective employees.”

When surveying managers, more than half feel that they are taking on more workload due to a dip in productivity from younger workers.

According to the poll, 39% of managers state that hybrid and remote working makes it difficult to measure the output of their team – with a further 24% stating that the flexibility to choose differing work patterns and hours means that there is no universal indictor for productivity, making it easier for ‘quiet quitters’ to go under the radar.

Toby comments: “Quiet quitting creates a real imbalance in the team – where engaged workers will find that they are having to pick up the slack or deal with the lack of output from their disengaged colleagues. This in turn will either burnout or frustrate those workers who are going above and beyond to deliver a high output.

“Business leaders can’t allow ‘quiet quitting’ to become a norm – accountability is a central part of this. If ‘quiet quitters’ are benefitting from being ‘out of sight, out of mind’ then employers should not hesitate to make more office facetime mandatory.

“As much as we learnt new ways of working in the pandemic, we also had some great working habits before Covid. These more traditional structures and systems should not be overlooked.” 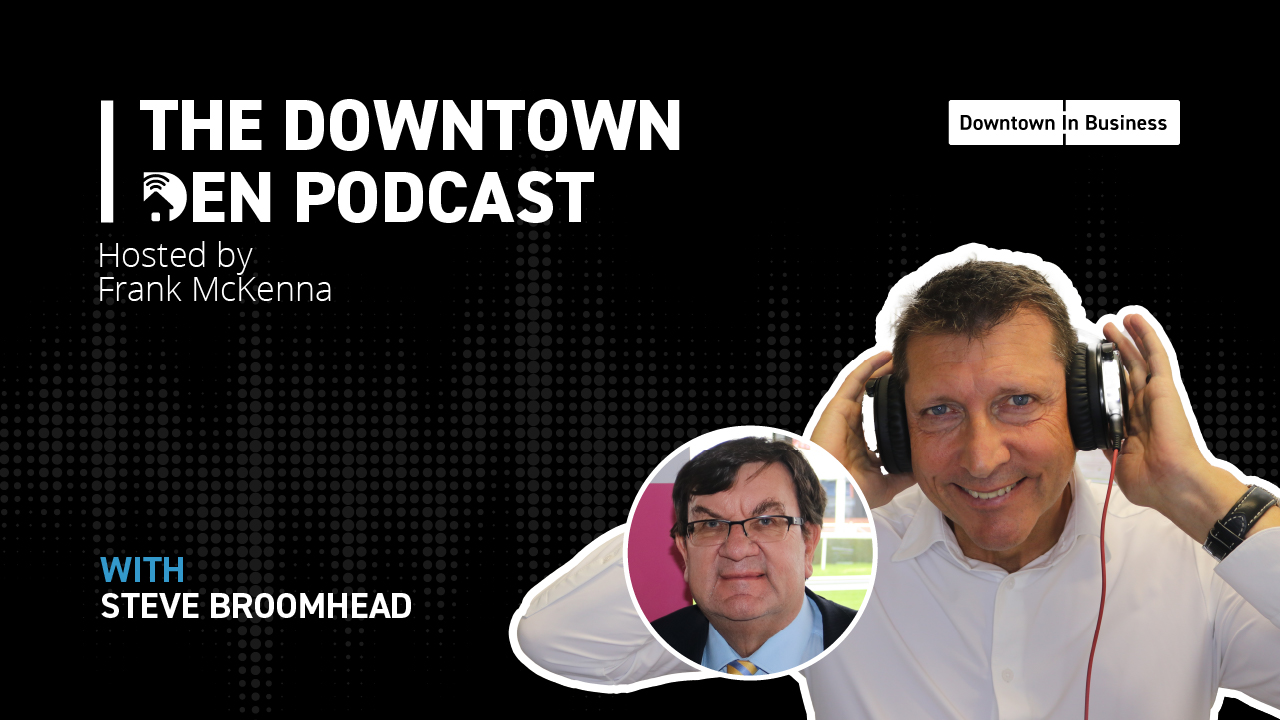 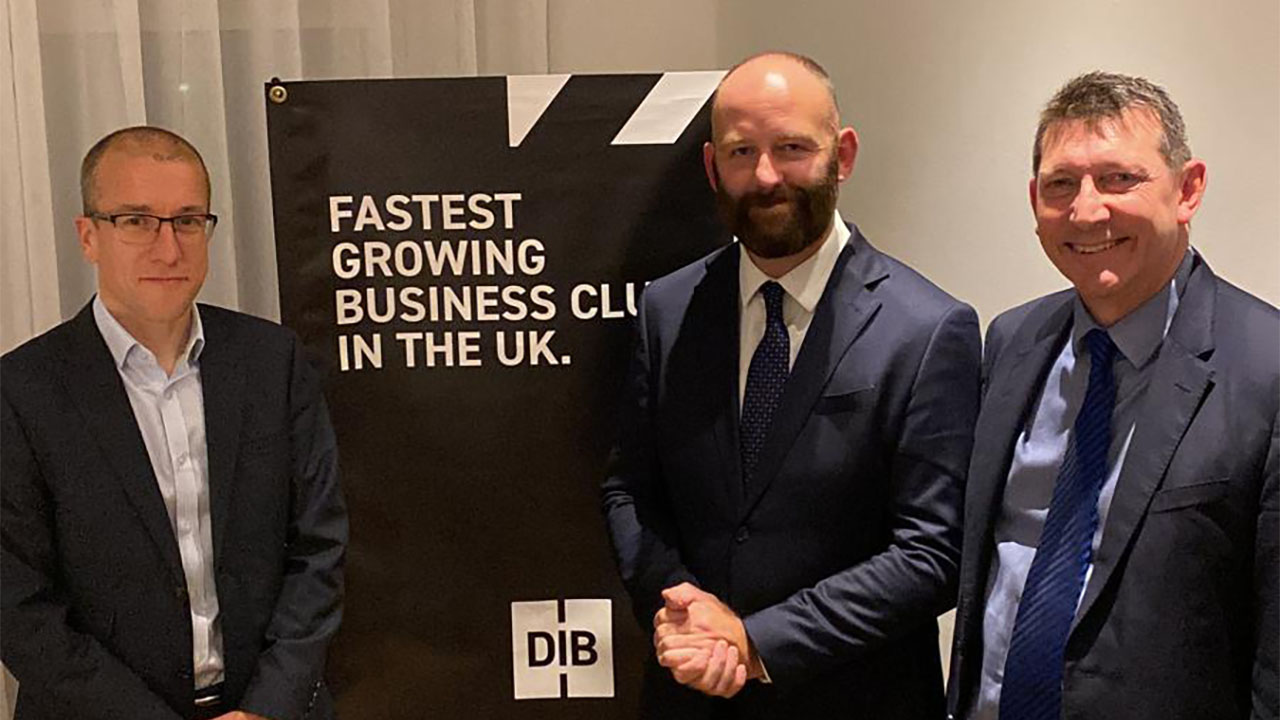 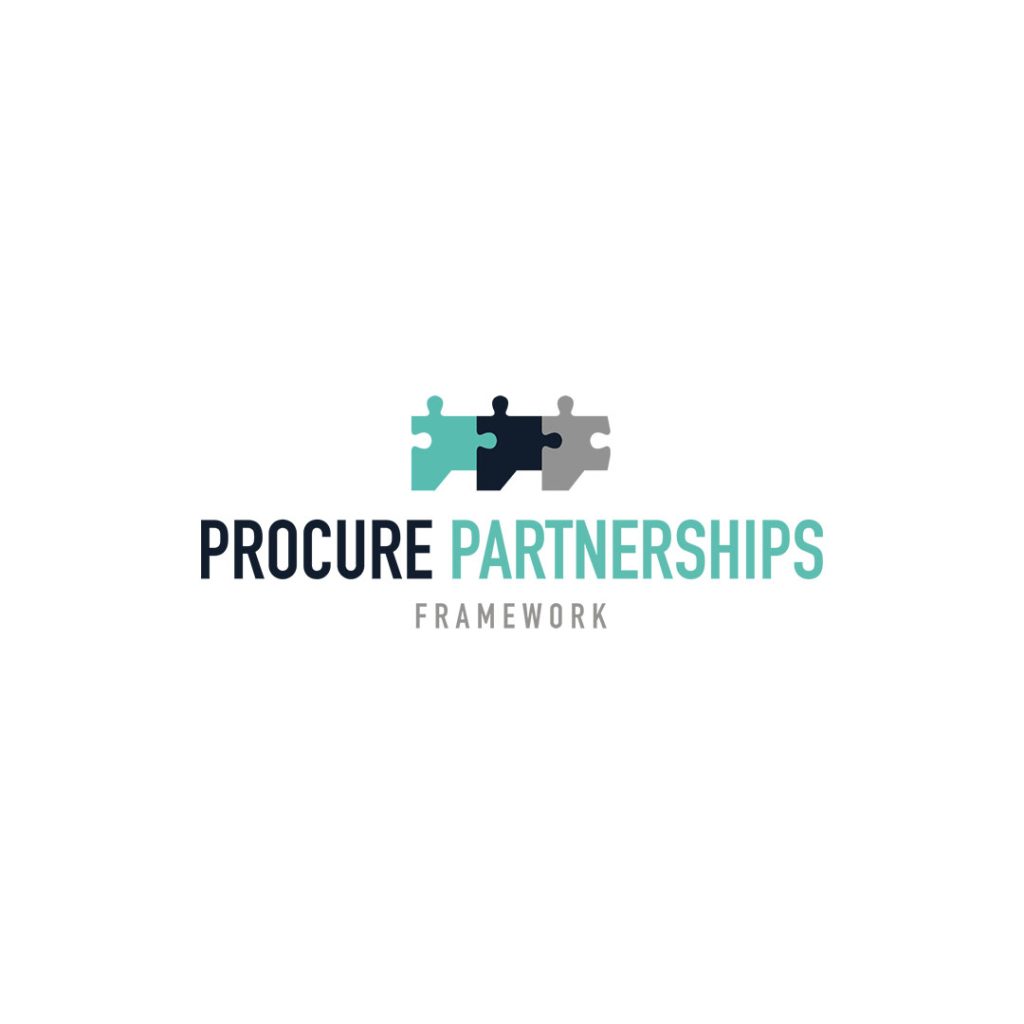