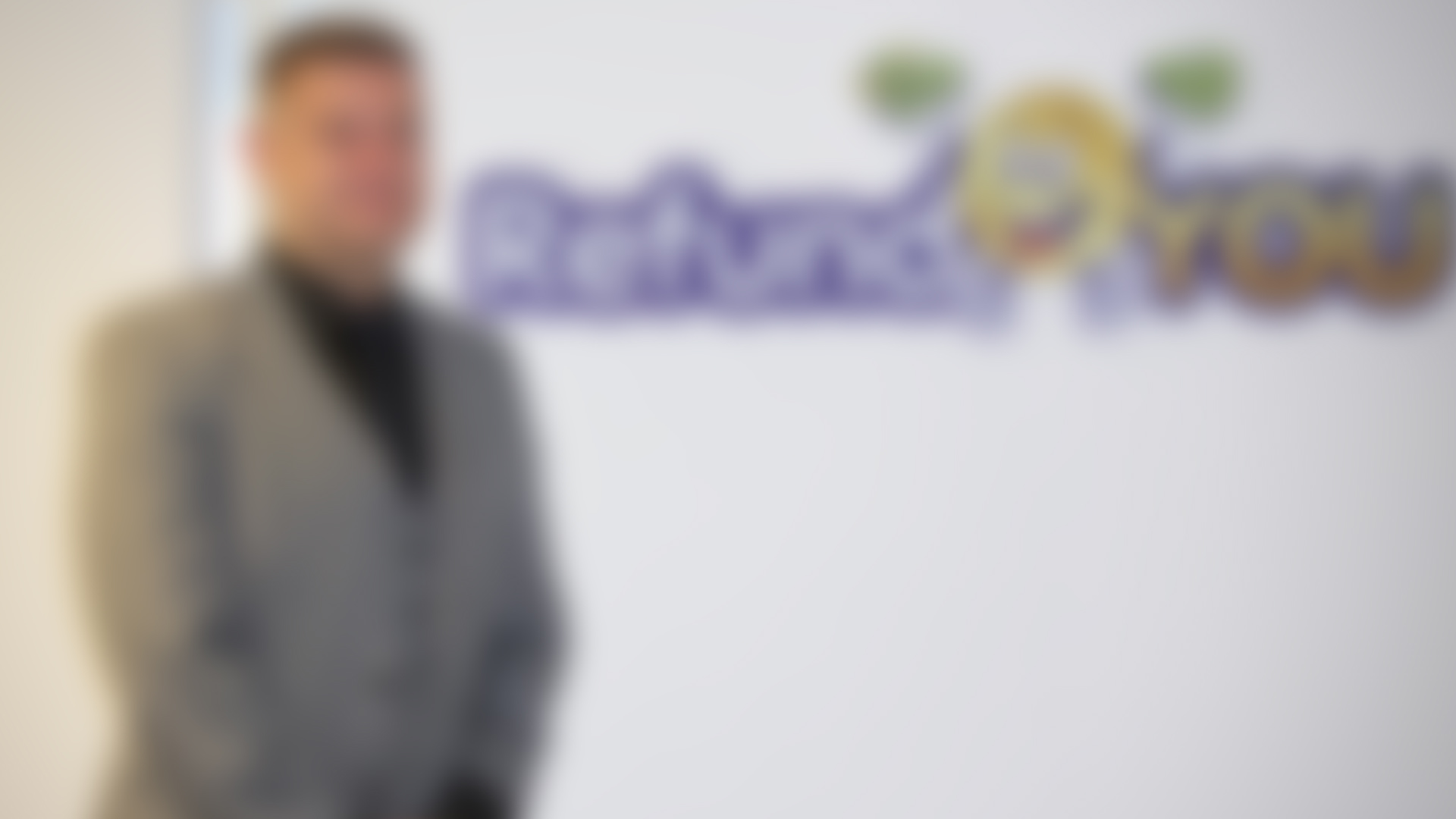 Refund You Helps to Right the Wrongs of Payday Loan Firms 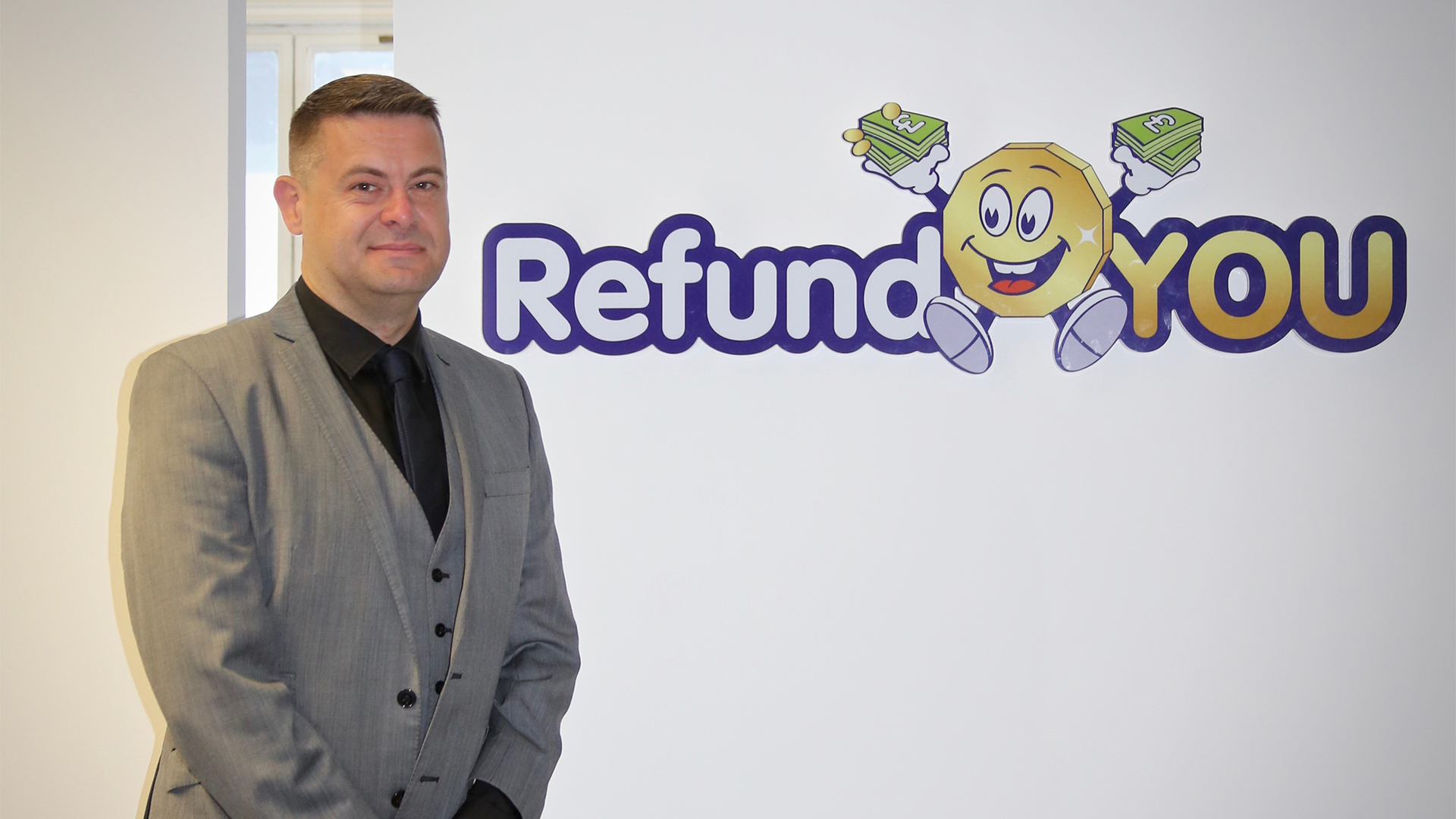 Liverpool brand Refund You is helping thousands of borrowers to claim against payday loan firms that mis-sold to them using unfair, irresponsible practices. Huge numbers of consumers have struggled with debt after being charged sky high rates on short-term lending and one Northwest law firm is helping them to right the wrongdoing.

Before a cap was placed on the short-term loan industry in 2014, many people found themselves with spiralling debts after borrowing from payday loan companies. Some borrowers found themselves taking out multiple loans from the likes of Wonga, Quick Quid and others, in order to pay off earlier loans from the same firms. The Financial Conduct Authority has ordered lenders to make amends for this but it is estimated that, four years on, over a million people in the UK alone could still be awaiting compensation.

In the wake of this irresponsible lending, Refund You is helping claimants to recoup the monies owed to them. 12 months into the venture it is generating so many successes that they are about to take it international. Refund You Australia is due for an imminent launch, with a USA office set to follow.

“The extent of this mis-selling is staggering. For a period of years, people already struggling financially were sold loans despite being in no position to pay them back, and then charged astronomical rates. Financial checks were minimal. As a result, people ended up in some dire situations. The Financial Conduct Authority now recognises this but many people still haven’t received the compensation that they are fully entitled to. That is where Refund You steps in.

“We’re generating fantastic successes for borrowers that have been through some really tough times. We’re pleased to be able to do this for our clients and excited to be working with international law firms to take the Refund You brand into other territories. We must also give credit to the lenders, some of whom we now have strong, amicable relationships with as we work with them to get compensation to their former clients.”

Refund You handles a range of financial mis-selling claims, with specialist teams dedicated to investment claims, housing claims, personal injury claims and, of course, financial claims such as payday loans.