Repeat performance by the banks? 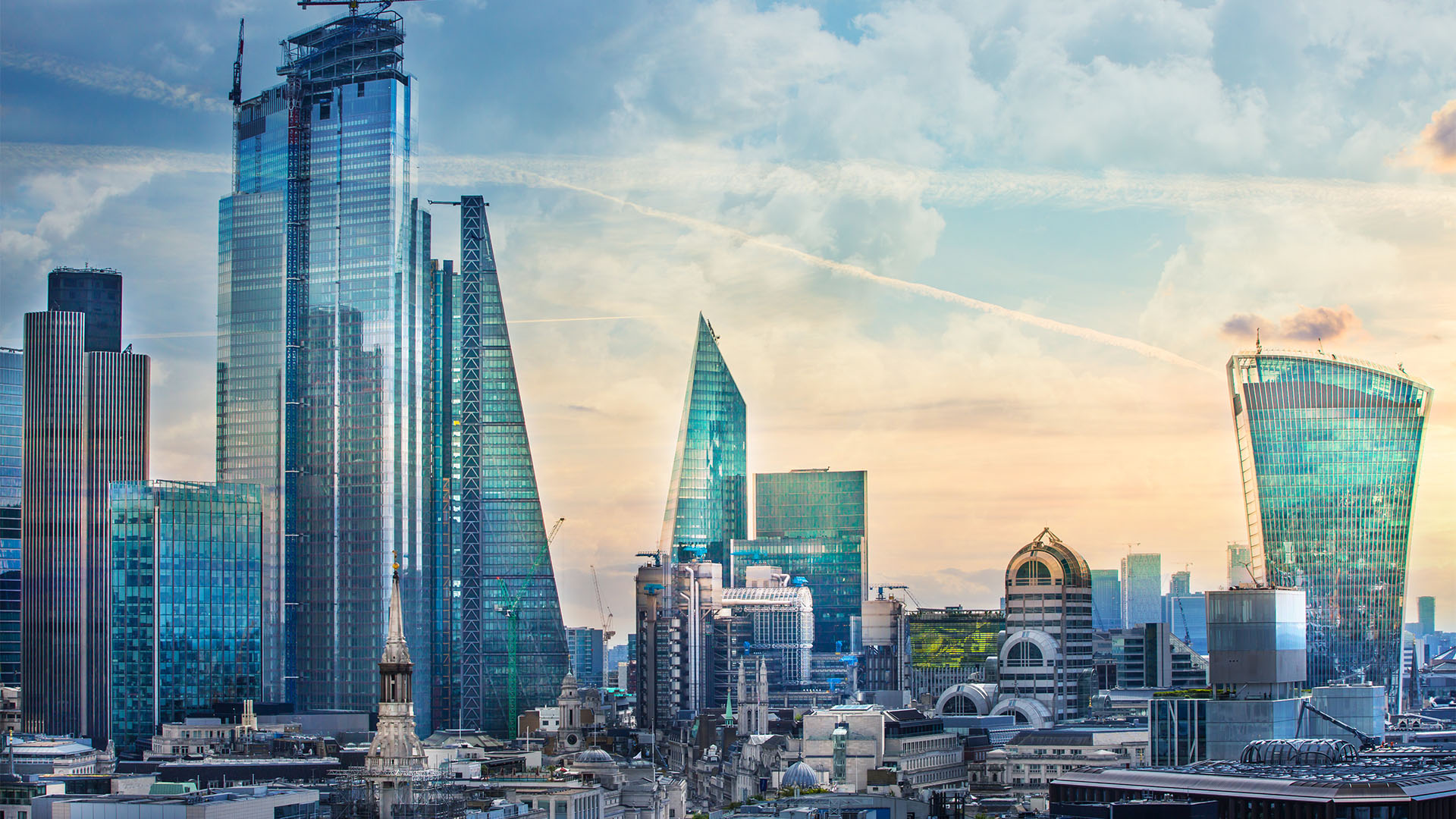 DON’T BANK ON THEM.

The virus crisis should be an opportunity for the banks to redeem themselves after the last global emergency in 2008. Then we had to bail them out with billions of pounds after their reckless practices caused a world recession.

Now, despite the government making colossal amounts of money available, there are disturbing reports of sky high interest rates being demanded, credit mark downs being suffered by viable firms, with all that being found out after anxious bosses have spent hours waiting to get through.

From Downtown in Business raising concerns about a lack of support for the crucial hospitality industry in Liverpool, to the Chancellor and Governor of the Bank of England telling the banks to raise their game; the message could not be clearer.

Now is not the time to start a political bun fight. Boris Johnson’s temperament is not ideally suited to this situation. He is an optimistic libertarian who finds it difficult to concentrate on detail, just what you don’t want in a crisis like this. Nevertheless, after some stumbles, he got 28 million people listening to his lock down message on Monday night.

The government are woefully behind the curve with test kits, protective clothing and respirators but they are trying to catch up on a virus whose potency has caught most experts by surprise.

If we have criticism of Mr Johnson, we should count ourselves lucky we haven’t got Trump. He seems more concerned about the economy tanking than fighting the virus. If America is in recession in the fall, the only reason for re-electing the worst President ever, will have disappeared.

In the dying days of Jeremy Corbyn’s leadership of Labour, the party has played the virus crisis correctly. Generally finding common cause but making criticism when necessary.

In any case what’s not to like from Corbyn and Shadow Chancellor McDonnell’s point of view? Rail is nationalised, public spending is massively increased and most significant for the longer term, people have seen that the Big State has a part to play.

Corbyn’s four years as leader have followed a predictable path. The voters were never going to make a Prime Minister out of a man right out of 1970s student politics who never changed his mind on anything.

Let’s repeat for one last time, what utter folly it was that MPs like Margaret Beckett and Frank Field nominated him, setting off a chain of events that led to last December’s rout.