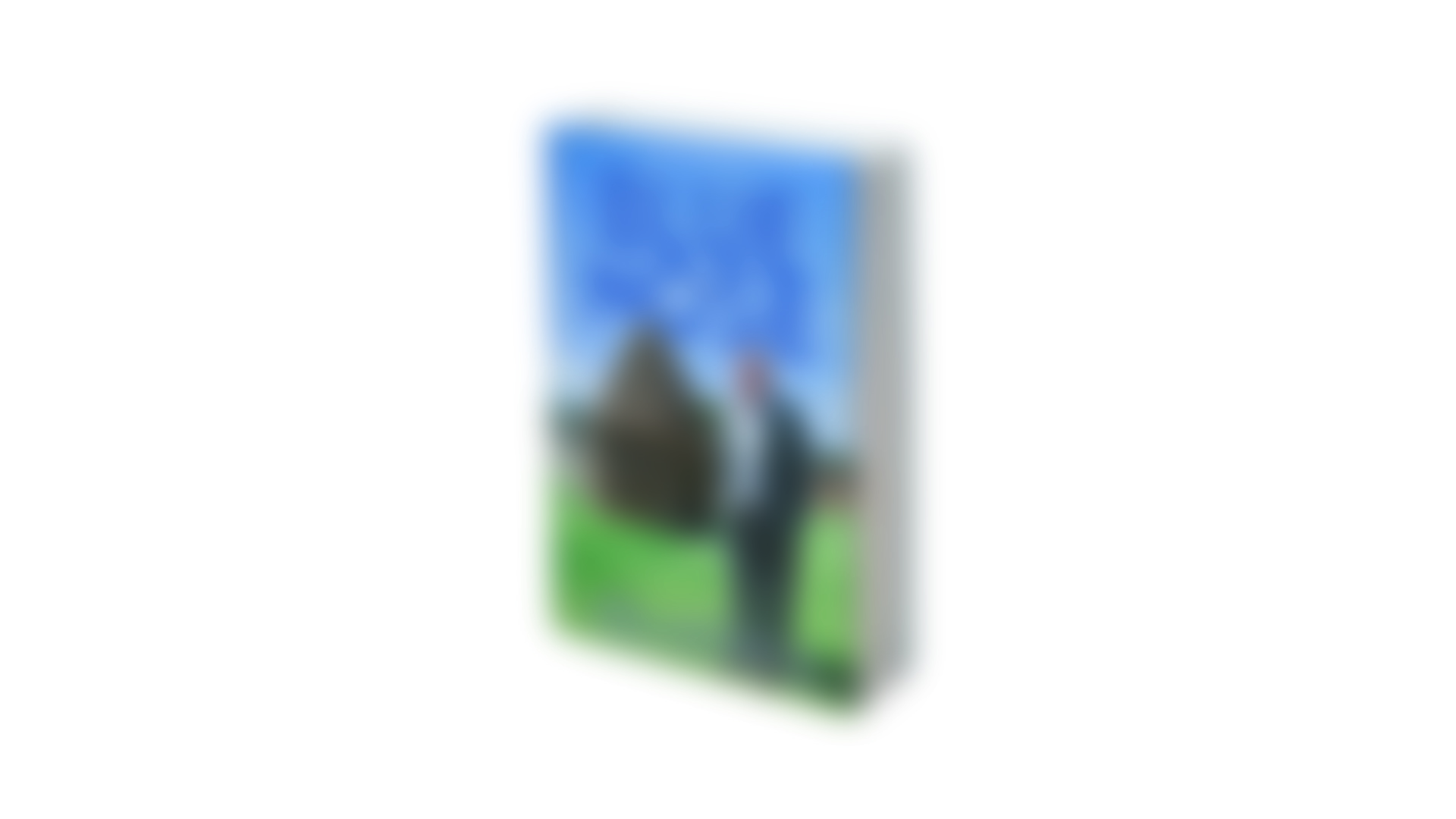 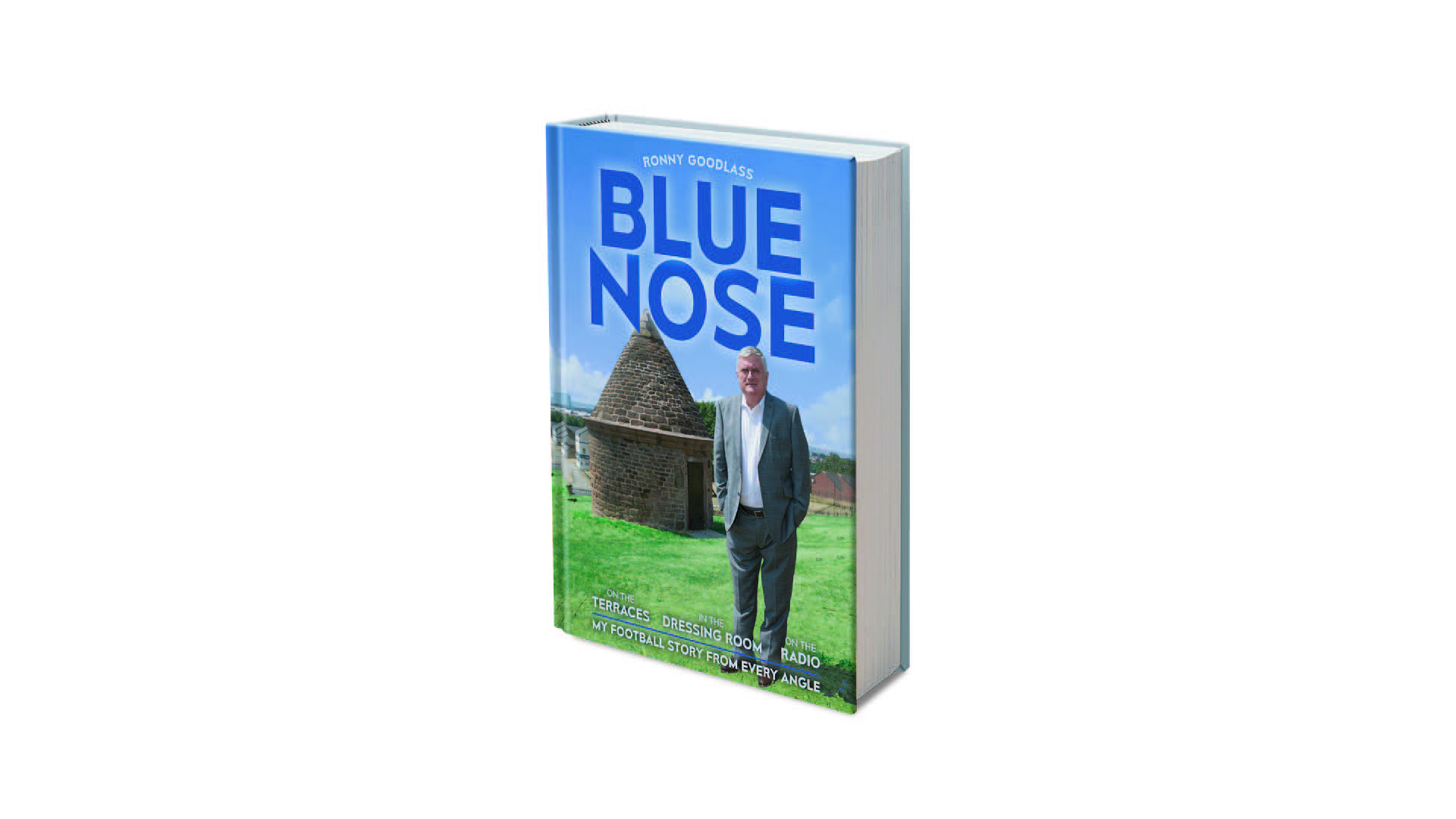 Former Everton FC player Ronny Goodlass has ﬁnally written down the stories of his life as a player, coach and broadcaster.

Ronny recalls his days as an apprentice and boot-cleaner to Alan Ball, to memorable ﬁrst-team appearances for his beloved Everton and later a playing career in Holland and the Far East

Once his playing career was over, Ronny became a noted and popular broadcaster with the BBC and the founder of the well-respected charity, Health Through Sport.

Though throughout his life, Ronny has remained one thing and will do so for the rest of his days… a proud Blue Nose and born-not-manufactured Evertonian.

In this enthralling book, Ronny tells it as he sees it in his own inimitable style and conjures visions of days gone by whilst musing over what the future will bring for his boyhood club.

Blue Nose will be available for £18.99 in early September from all good book shops, Everton FC club stores and online, including via the charity website www.healththroughsport.co.uk/bluenose.

Tickets for the ofﬁcial launch dinner at Goodison Park (Alex Young Lounge Suite) on September 6th at 7:45pm are available now for £55 from
www.healththroughsport.co.uk which includes a signed copy of the book.

Former Everton favourites such as Joe Royle will be in attendance with special guest comedian Mick Miller.

A book launch not to be missed!