The RSM Brexit Stress Index moved up again, showing marked levels of increased stress after the United States escalated its trade war with China and the Chinese yuan was devalued against the U.S. dollar, causing volatility in the global markets. 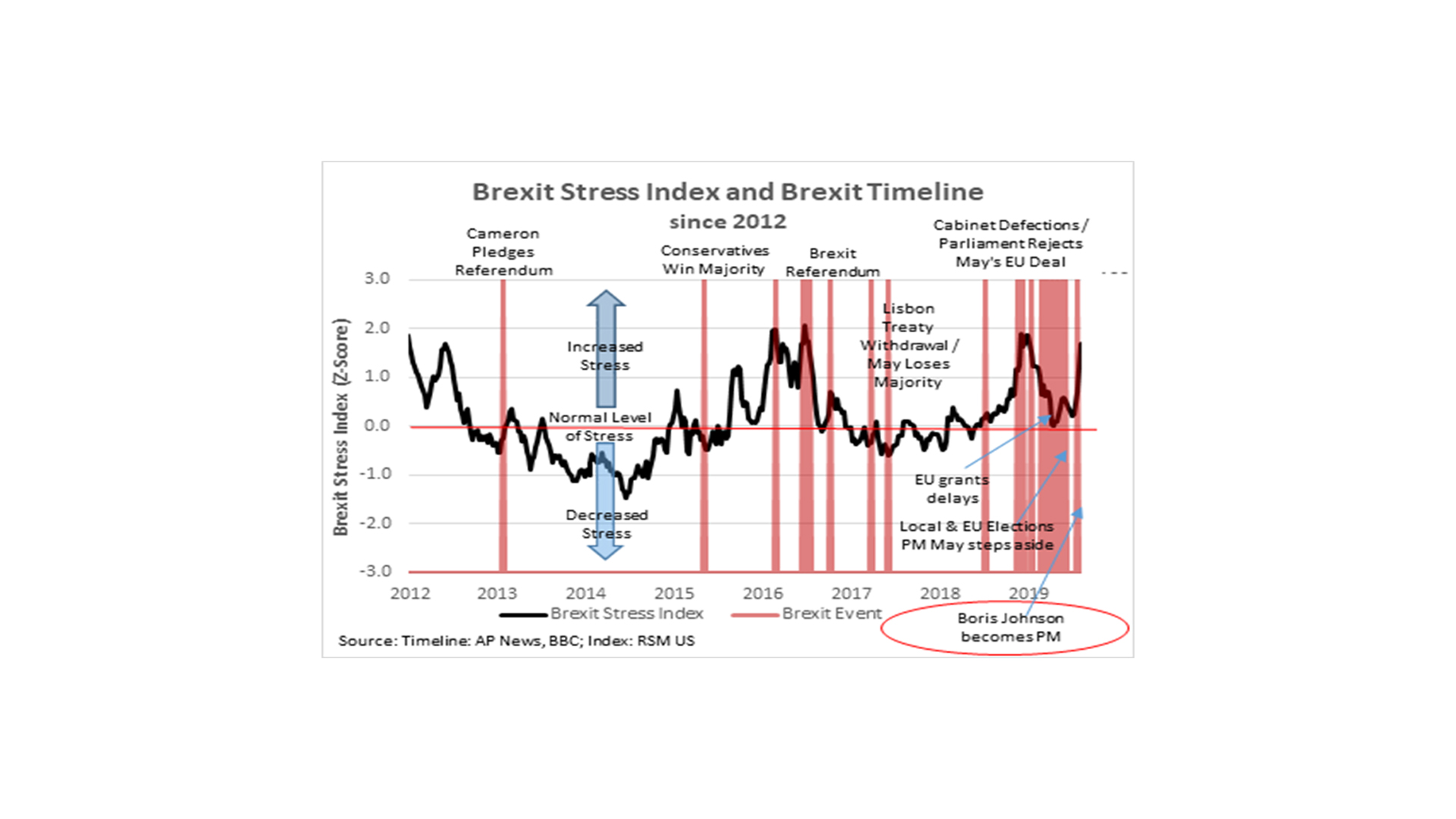 The RSM Brexit Stress Index moved up again, showing marked levels of increased stress after the United States escalated its trade war with China and the Chinese yuan was devalued against the U.S. dollar, causing volatility in the global markets.

The index, which measures economic stress surrounding Britain’s impending departure from the European Union, closed at 1.69 on Friday from 1.24 a week earlier, and 0.71 the week prior that.

Simon Hart, lead Brexit partner at RSM, comments: ‘Our Stress Index continues to reflect continued and, in most cases, increased market anxiety as a result of sterling depreciation and wider market volatility. Following last week’s ONS report of the UK’s most significant drop in GDP since 2012, we will expect to see further increases in stress over the coming week and potentially beyond. Yorkshire middle market businesses should keep a close eye on the index to monitor this trend to be best placed to stress-test and enact scenario planning. Let’s not forget we’re only 11 weeks away from deadline day.’

Kevin O’Connor, RSM’s regional managing partner for Yorkshire and the North East, said: ‘Yorkshire businesses are known for their adaptability and resilience, but it is no surprise to see their stress levels rising as we approach 31 October and the prospect of a no deal becomes more likely. However, most of our Yorkshire middle market clients do seem to be getting on with business despite the uncertainty and the level of transactions continues to be strong. I am confident that Yorkshire business will rise to the challenges that inevitably lie ahead.’

Despite the best intentions of policy moves espousing ‘Britain First’ or ‘U.S.-First’ motives, we live in an interconnected financial world that facilitates the investment necessary for economic growth. When financial markets move sharply in one country, wider shifts in market performance follow.

The Bank of England can only wait so long for the Brexit negotiations to be clarified amid the moves by other central banks and domestic trends, including negative real UK GDP growth in the second quarter (and only 1.2 per cent on a yearly basis), and a slowdown in U.K. manufacturing.

The pound depreciated during the week, displaying a pattern of higher highs and higher lows as it lost nearly -1.7 per cent of its value versus the euro on higher volatility. Yet the pound lost only -0.2 per cent against a basket of its trading partners as the FX market was stunned by the action of the renminbi versus the U.S. dollar. The pound has lost value for 14 weeks in a row, off more than 22 per cent versus the euro since April of 2015, when Conservatives formed a government on a promise to leave the common market.

The FTSE 100 was down as much as 3.4 per cent at mid-week before recovering along with the global markets. UK stocks ended the week 2.2 per cent lower than last week’s close on higher volatility.

The yield on 10-year gilts fell below 0.5 per cent, dropping six basis points as investors looked for safety away from the equity market volatility. The yield curve is now inverted by 28 basis points out to 10-years maturity, perhaps setting the stage for a recession in the months to come. 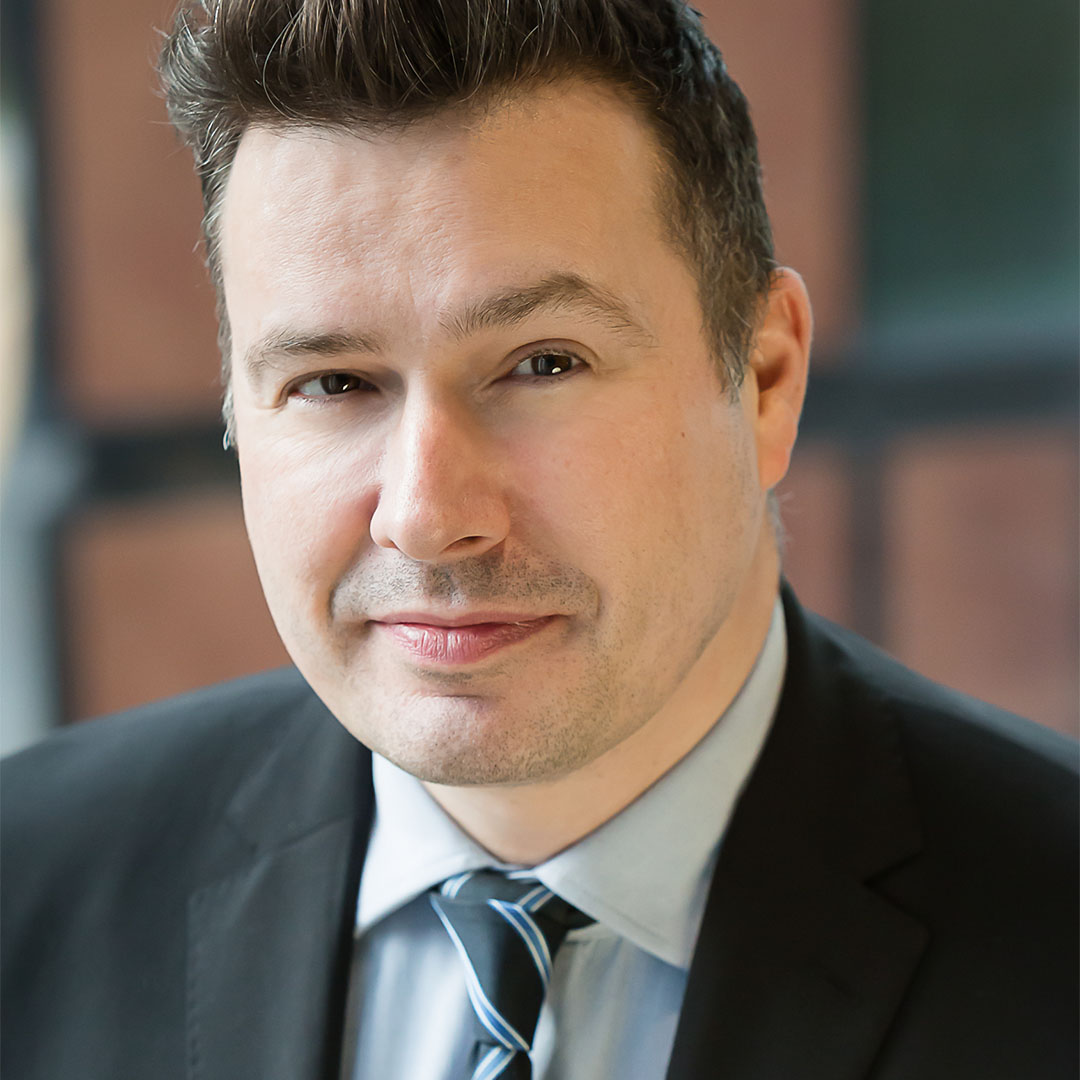 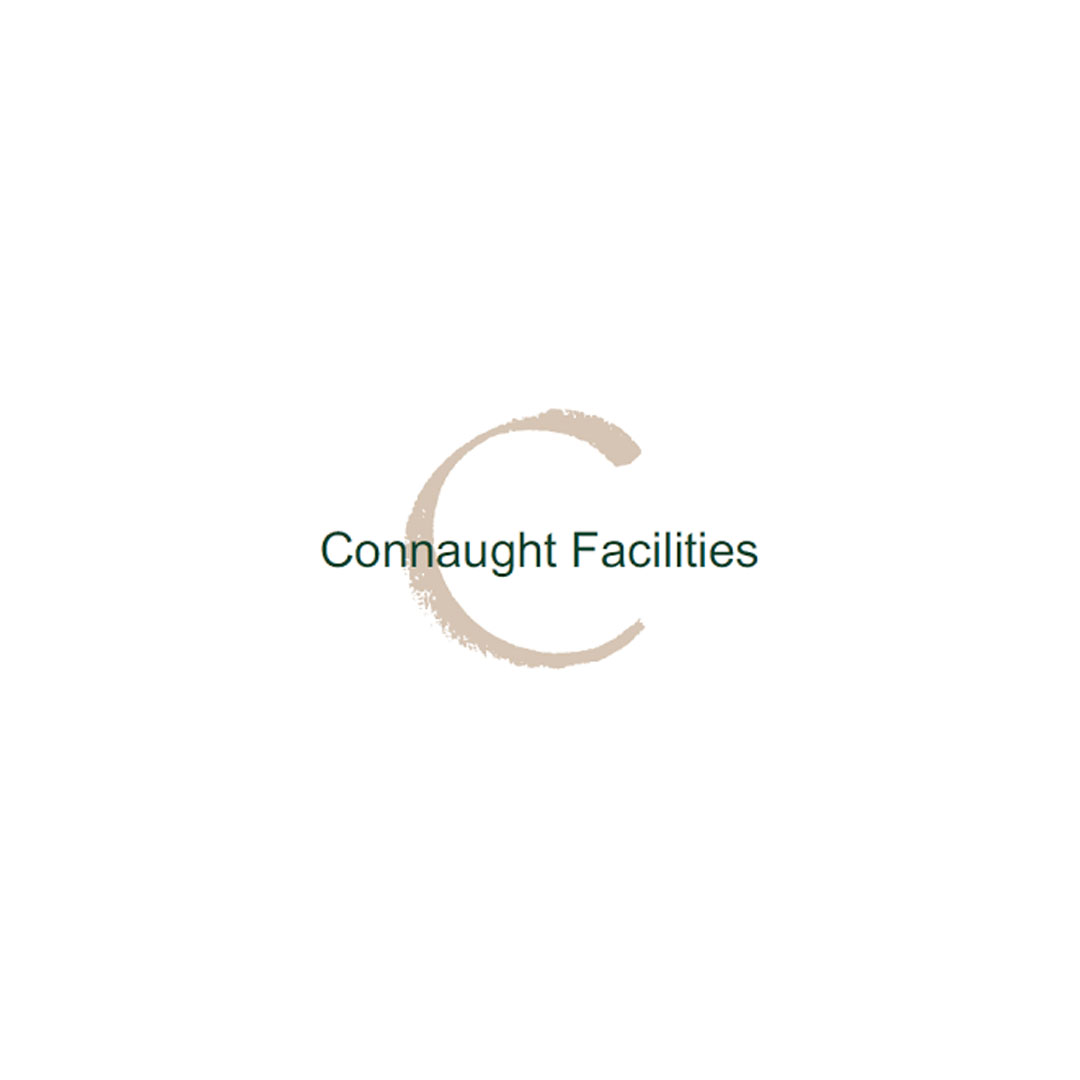 We are delighted that Connaught facilities are our latest Business of the Week. Connaught Facilities provide solutions to many of your building maintenance requirements; with 25 years of experience in facilities management. 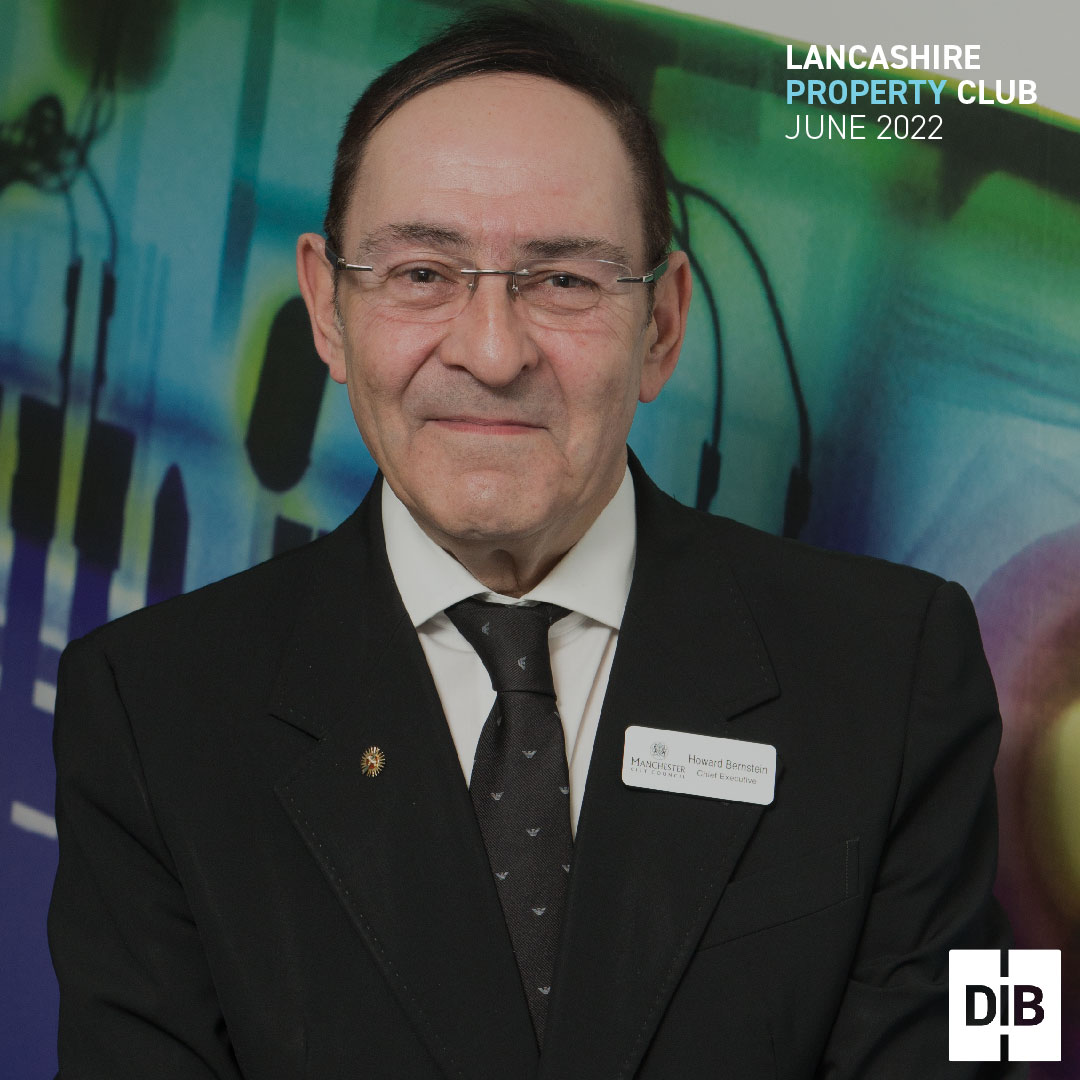 The former chief executive of Manchester City Council Sir Howard Bernstein will be the keynote speaker at the launch of the Lancashire Property Club in June. 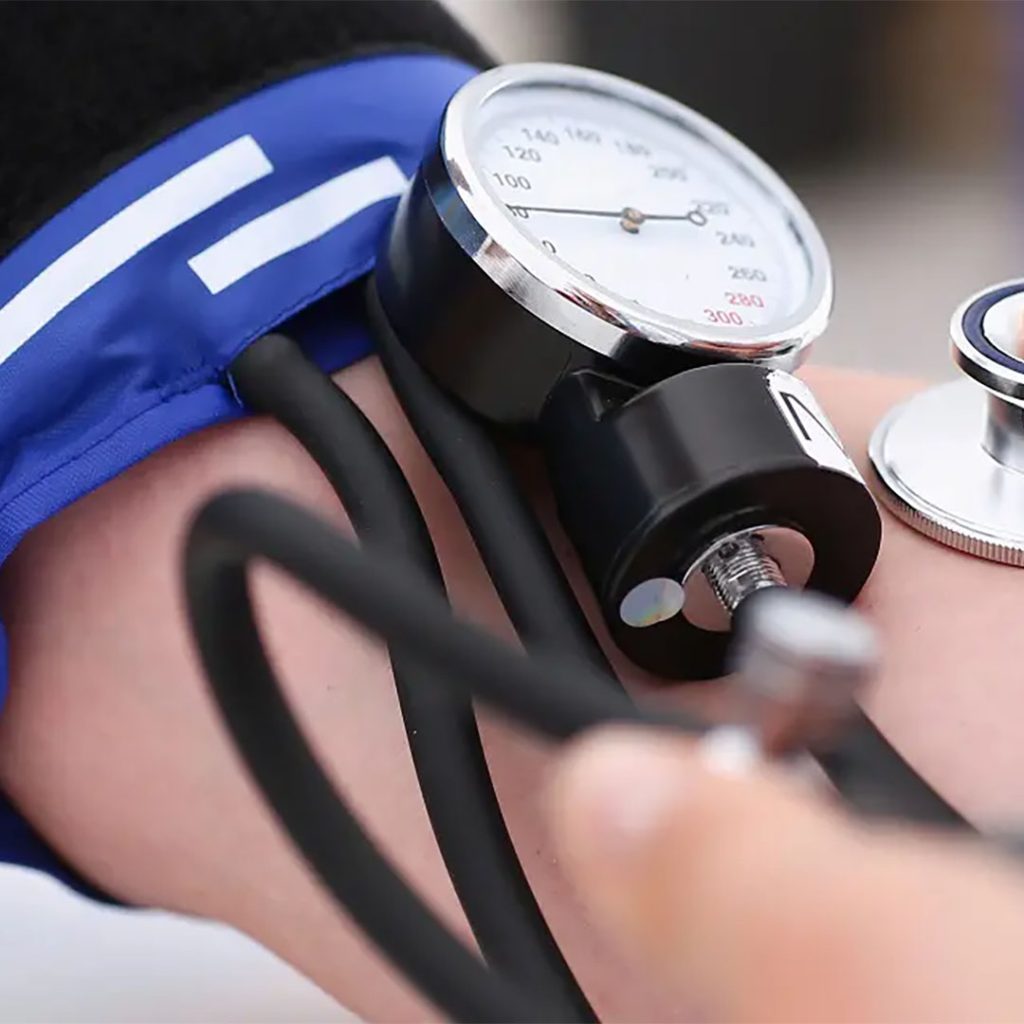