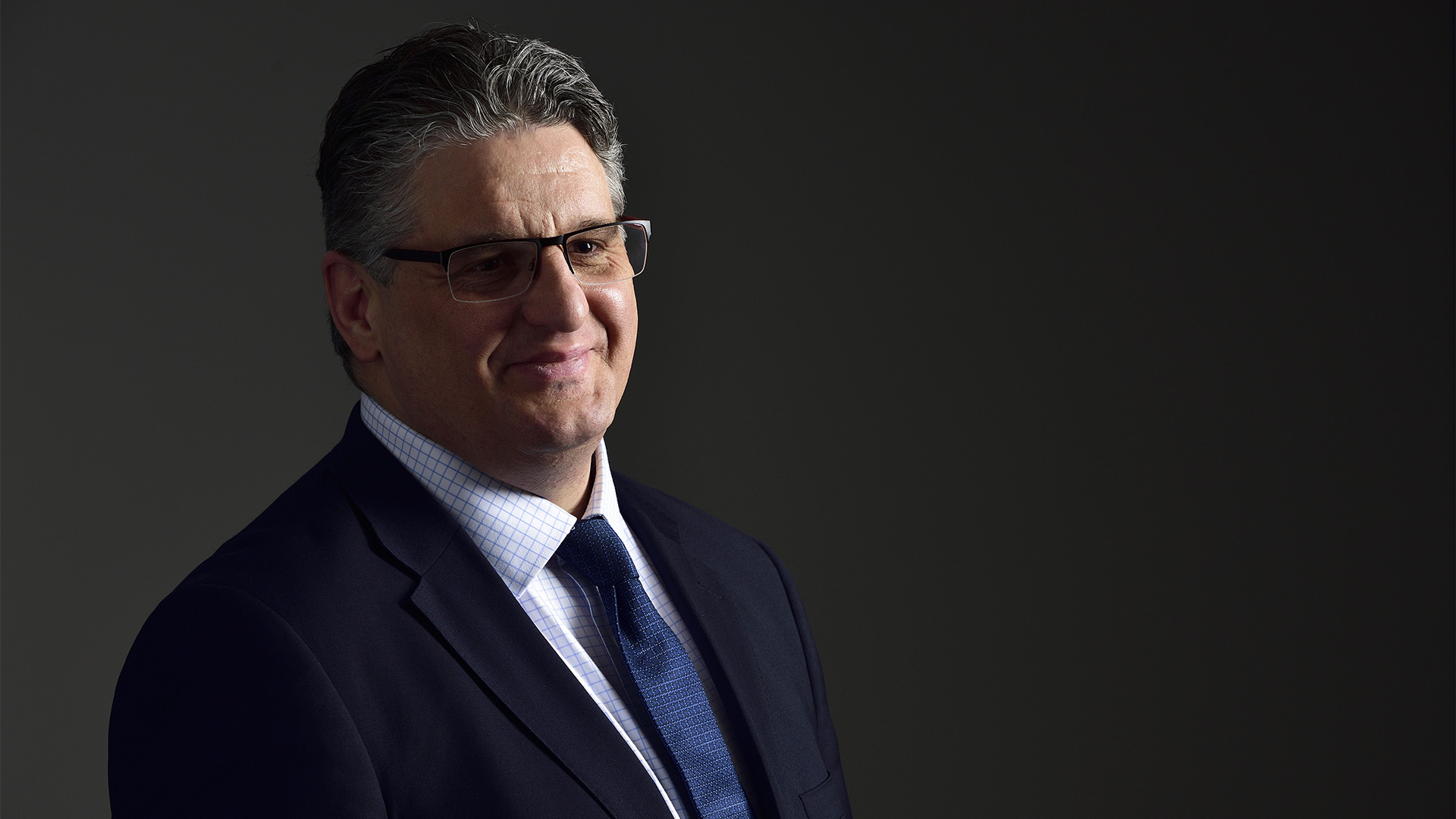 A number of managing directors are unaware that incorrect information about the ownership of their company is being filed on their behalf, leaving businesses at risk of huge fines, a leading solicitor has warned.

James Pressley, Head of Corporate and Commercial Law at Kirwans law firm, said that many companies have outsourced transparency filings – required by law since June 2016 to ensure the transparency of company registers – to their accountants. However, according to James, the rules around this area are so complex and confusing that even some accountants are struggling to understand the requirements.

James said: “Previously there was a simple requirement to file the names of shareholders and the number of shares they held every few years. Under the new PSC rules, owing to poor administration the picture is probably more confusing than it was before.

“Now, every UK company must register their PSC’s, or people who have significant control over that company in order to make it clear who exactly owns UK businesses.

“In simple terms, anyone with more than 25 per cent of the voting or ownership rights of a company should be on its PSC register, with both the company and the shareholder responsible for ensuring that that happens.”

However, James explains, the complicated rules have led to substantial mis-filings on PSC registers.

“I have seen numerous examples of incorrect filings,” said James, “from administrative errors such as mixing up shareholders or incorrect names to cases where companies with two or more shareholders with more than 25 per cent of the voting rights have just one shareholder listed as a PSC.

“These are simple errors leading to a large amount of incorrect information being recorded on PSC registers at Companies House.”

In its response to the government’s consultation on corporate transparency and register reform, Transparency International reported the first case ever of a company director being prosecuted for filing false information at Companies House.

Kevin Brewer, a company formation agent, became so frustrated by lax controls at Companies House that he formed two fake companies between 2013-2016 with government ministers as directors and shareholders, just to show how easily this could be done. Mr Brewer claims he then wrote to the ministers concerned (Vince Cable, Baroness Neville-Rolfe and James Cleverly) informing them of what he had done and why, but Companies House took action by getting the Insolvency Service to charge Mr Brewer with a criminal offence and he was fined £12,000 as a result.

In addition, in early 2018 it was reported that the then Health Secretary, Jeremy Hunt failed to notify Companies House of his 50% interest in Mare Pond Properties which was reportedly set up with his wife in order to buy seven flats in a Southampton development. While he apologised, citing an honest administrative mistake, his spokeswoman claimed that the filing error was actually down to his accountant.

Now James is urging CEOs to check the details that have been filed for them in order to avoid penalties.

James said: “Transparency around the ownership of UK companies is clearly desirable, in order to avoid fraud, money laundering and other crimes.

“Perhaps the biggest problem is one of culture; many SME owners have always shown their ownership at Companies House and regard the PSC register as just additional red tape. But, in order to avoid potential penalties, it is red tape that must be adhered to. Failing to keep the PSC register accurately updated is a criminal offence and some PSC register offences carry an unlimited fine and up to two years in prison.”