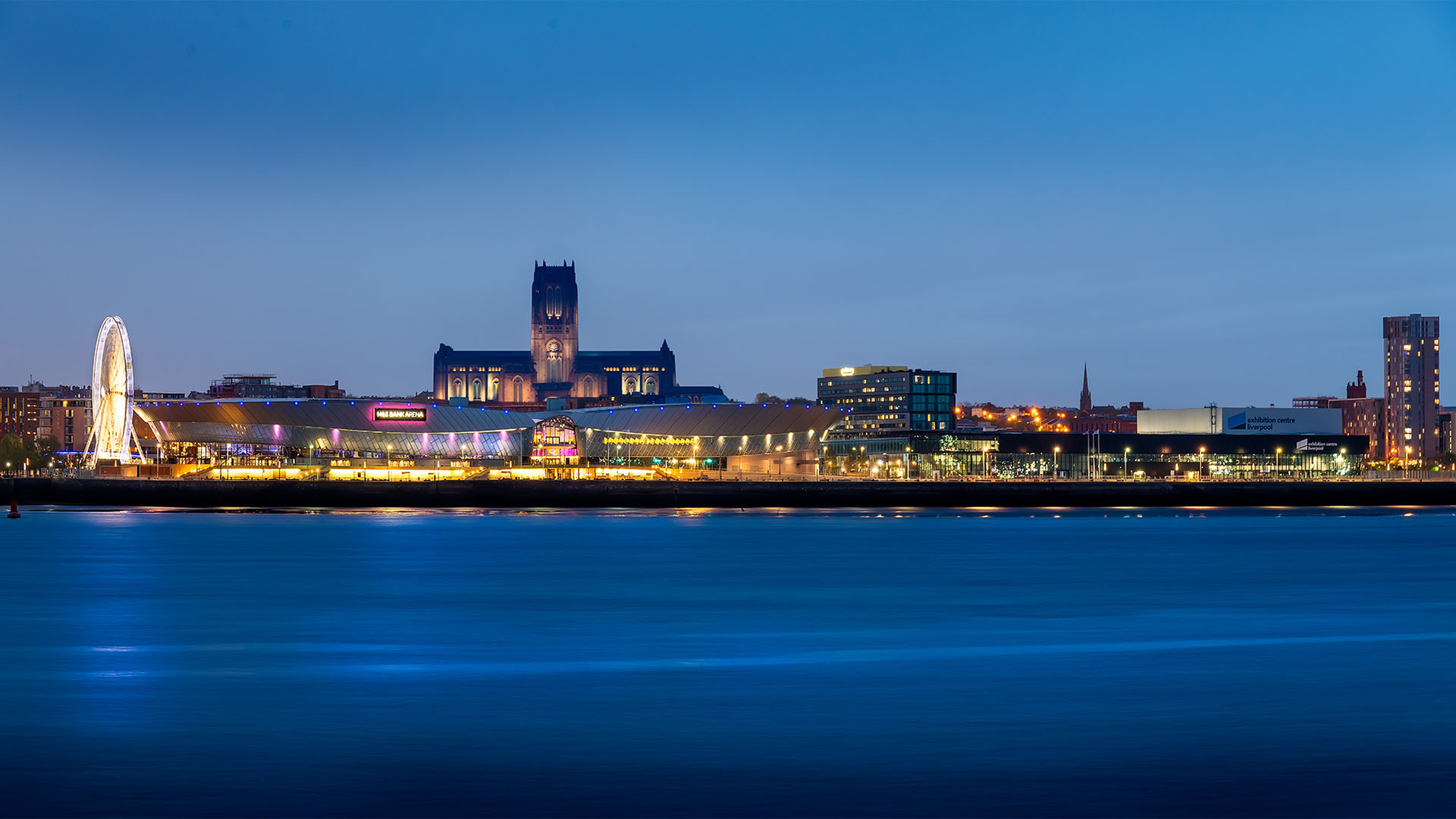 The ACC Liverpool Group is celebrating another successful year of events and looking ahead to a new decade with a packed programme of shows, conferences and exhibitions at its waterfront venues.

Entertainment highlights in M&S Bank Arena in 2019 included the Vitality Netball World Cup – which brought more than 112,000 visitors to the city in July – Michael Buble and Rod Stewart. Thousands of delegates attended conferences in ACC Liverpool ranging from Diabetes UK to the Royal College of Nursing. Exhibition Centre Liverpool hosted a variety of events such as For The Love of Wrestling, Smart Factory Expo and Liverpool Comic Con. In addition, thousands of visitors attended screenings of the Champions League Final across the campus and watched Liverpool Football Club win the cup for the sixth time.

Christmas and new year events include the Theraplate UK Liverpool International Horse Show – which returns to M&S Bank Arena for the fifth time; Snow White and the Seven Dwarves and Vivid Christmas Parties.

Looking ahead to next year and highlights on the entertainment calendar include Disney on Ice, Gymnastics British Championships, Diana Ross and Elton John. Forthcoming conferences include the return of BBC Studios Showcase and the Royal College of Nursing as well as global events such as the European Society for Paediatric Endocrinology. Meanwhile 2020 exhibitions will include UKIFDA (formerly the Federation of Petroleum Suppliers), Liverpool Indoor Funfair and Siba Beer Ex.

The ACC Liverpool Group has generated £1.8bn in economic impact since it opened in 2008 and is expected to reach £2bn next year.

Bob Prattey, chief executive of The ACC Liverpool Group, said: “2019 has seen a really packed programme of fantastic events including the Vitality Netball World Cup which brought tens of thousands of people from all over the world, creating a tremendous buzz throughout the city, as well as national and international conferences and a range of consumer and trade exhibitions.

“We are already looking forward to 2020 when we will welcome back many conferences, exhibitions and shows as well as many events taking place for the first time here in Liverpool.

“2020 is also set to be a momentous year as we reach the milestone of generating £2bn in economic impact for the visitor economy. We are extremely proud of this achievement which is testament to the many great events we host, our loyal customers who bring events to the campus and the visitors who are spending in the Liverpool City Region.”

More than 160 individual events have taken place so far in 2019, attracting over half a million visitors from across the world. Since opening in 2008, The ACC Liverpool Group has hosted more than 2,280 events and welcomed 7.9m visitors.