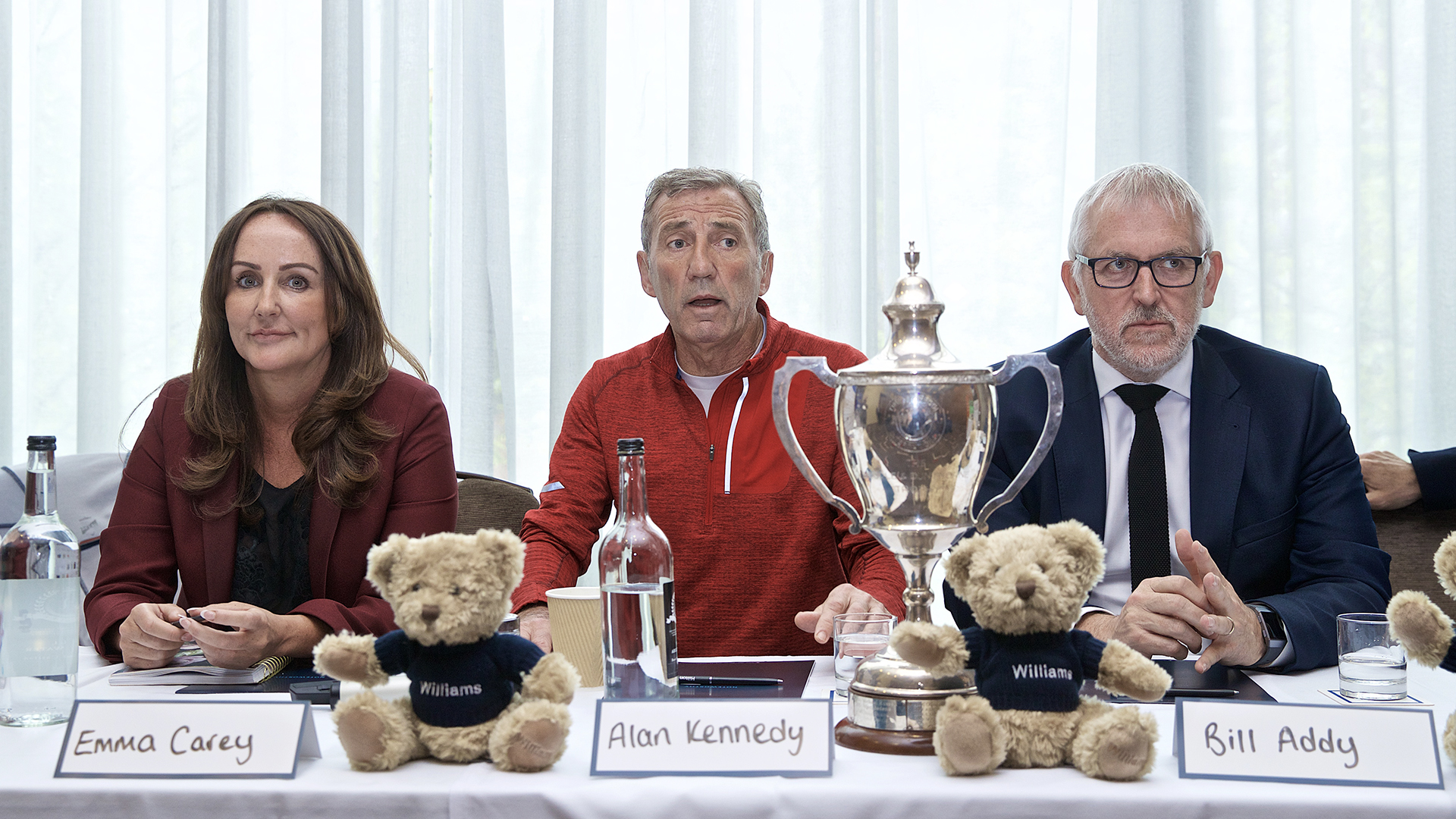 [vc_row type=”in_container” full_screen_row_position=”middle” scene_position=”center” text_color=”dark” text_align=”left” overlay_strength=”0.3″ shape_divider_position=”bottom”][vc_column column_padding=”no-extra-padding” column_padding_position=”all” background_color_opacity=”1″ background_hover_color_opacity=”1″ column_shadow=”none” column_border_radius=”none” width=”1/1″ tablet_text_alignment=”default” phone_text_alignment=”default” column_border_width=”none” column_border_style=”solid”][vc_column_text]Mansour Bahrami of Iran ( dual French citizenship ) is set to return to Liverpool in June during the Williams BMW Liverpool International Tennis Tournament. Mansour is one of the most popular and important players on the legends circuit and his showmanship has made him a long-standing and popular figure in invitational and official tournaments around the world.

Tournament director  Anders Borg says;  Its a great boost for us to have Mansour returning to Liverpool. We are in the entertainment business and whilst tennis of course is a very serious game Mansour has sort of changed the rules a little on the exhibition circuit with his incredible abilities to showcase tennis also as a fun game»

The Williams BMW Liverpool International Tennis Tournament is in its 18th year and has grown into the longest running and largest tennis exhibition in Europe – featuring ATP and WTA players warming up for Wimbledon in addition to the ever-popular legends of tennis.

As a North West based family-owned business with a flagship retail centre in Liverpool serving the city and Merseyside, Williams BMW is a long-standing supporter and sponsor of this prestigious tournament.

«In our 110th year, the status of the title sponsor enhances our commitment to supporting sports throughout the North West and to encourage talents at all levels.»

The two sensational Italian winners from  last year , Corrina Dentoni and Alessandro Giannessi will also  return to Liverpool to defend their titles of 2018.

The International is  all about promotion tennis on a local bases and inviting talent from the region to play in Liverpool . Neal and Ken Skupski of Allerton, Liverpool who started up their international tennis careers at the Liverpool International has enjoyed incredible success in recent years on the ATP Doubles circuit and won several ATP events, this year Naomi Broady of Manchester will feature  in the women single event .

Anders Borg added: «Naomi is a former top 100 player from Stockport with several titles to her name, it just proves that even if you come from a region dominated by soccer the North West can also develop

some very good tennis players such as the Skupskies and Miss Broady and we are here to encourage kids to pick up the great game of tennis as I am sure there are many more talents like Naomi out there.»

Bill Addy of the Liverpool Bid Company says « The Williams BMW Liverpool International is one of the most important sporting events for Liverpool each year , the tournament  puts the city of Liverpool and the North West region  on an incredible distinguished list of prominent cities around the world being in a position to stage an International Tennis Tournament.»

Sam Jelloh from Sierra Leone  is one of our untrusted tennis coaches is about to release a book called» How tennis saved my life « . Sam will give us a short introduction to his amazing life story from the slums of one of them poorest countries in the world to become a prominent tennis coach. « Anders Borg adds « Sam is a great example how important sport can be in anyones life and with the right determination anything is possible, we are proud to have been part of his life story through the International. «

Emma Carey –Emma Carey is Managing Director of the one of Liverpool finest law firms . Emma and her firm has supported the International for a number of years and also supports several local sports clubs through their distinguished CSR Program.

Alan Kennedy – a Liverpool football legend and a winner of five League titles. Not only did he score the winning goal on one European Cup final but was also destined to clinch Liverpool’s success in two!

The tournament has collected more than 300,000 pounds towards local charities over the years, and this year’s charities are:

Royal Liverpool Hospital – The R Charity raises funds to enable the Royal Liverpool and Broadgreen University Hospitals NHS Trust (The Royal) to provide the best possible health care to our patients from Merseyside, Cheshire, Lancashire, North Wales and the Isle of Man.