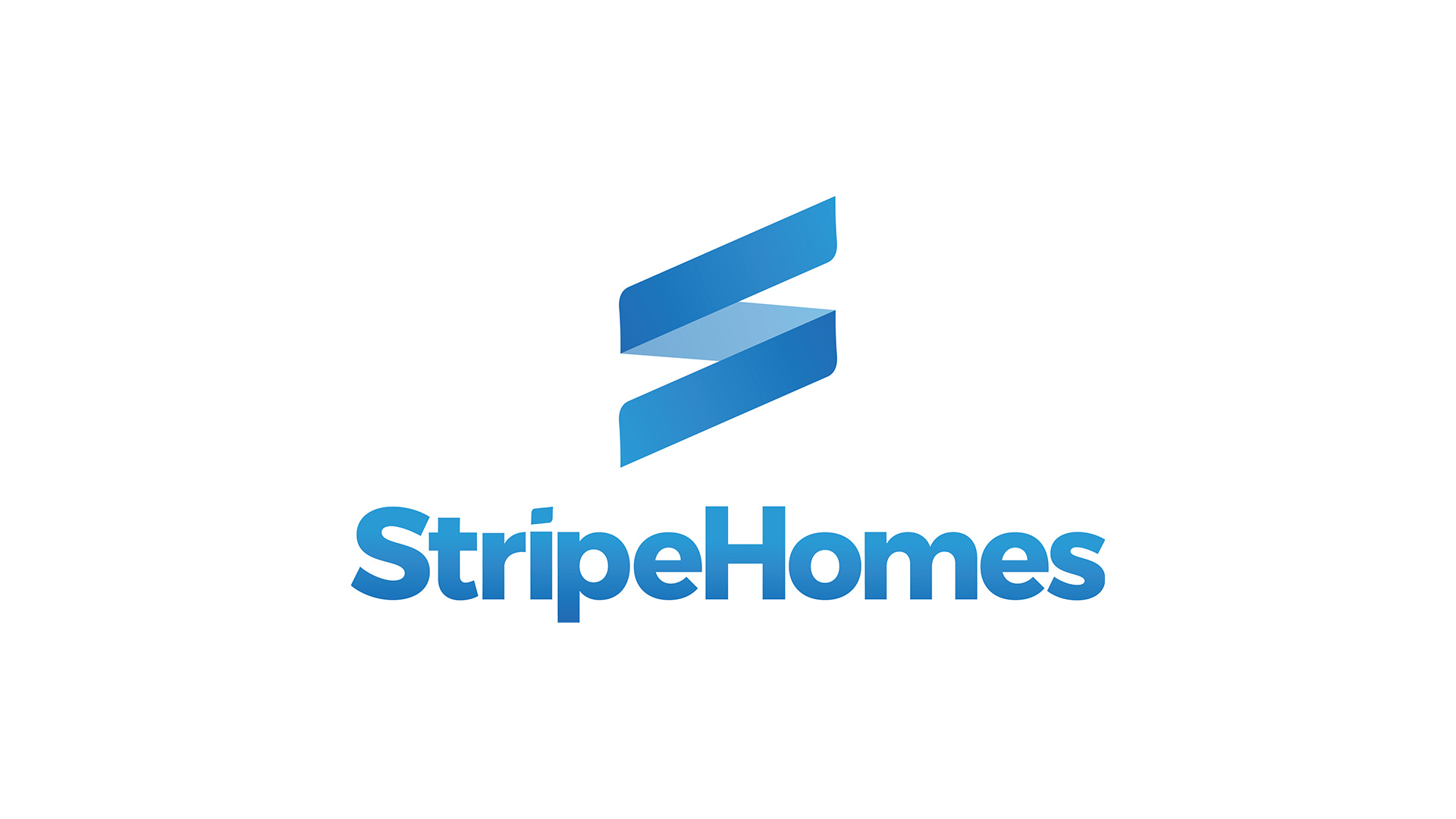 The latest research by property developer, StripeHomes, has revealed which pockets of the commuter belt offer the best new-build bargain when it comes to the UK’s major cities.

StripeHomes looked at the current cost of buying a new-build in 20 major UK cities, before comparing this cost to each local authority surrounding these cities, to identify which offered the most prominent house price discounts when heading to the commuter belt.

London is often the focus of commuter belt property discounts and for a good reason as 17 other local authorities immediately surround the capital. While the average new-build in the capital costs £513,564, homebuyers can find a new-build home for as much as -34% cheaper in the London commuter belt.

Cardiff and Edinburgh are home to the second-largest commuter belt saving when opting for a new-build property. The average new-build costs £268,200 in Cardiff, but in Rhondda Cynon Taf new-build house prices are -27% more affordable, while a move from Edinburgh to West Lothian would result in the same reduction.

A move from Newcastle to Gateshead, or from Leeds to Bradford, would see new-build homebuyers save over £60,000, with prices -26% more affordable.

Moving from Cambridge to South Cambridge would see the price paid for a new-build drop by -24%, however, with a reduction of nearly £147k, it’s the most considerable monetary saving outside of London.

Birmingham, Sheffield, Glasgow, Liverpool, Manchester, Swansea, Oxford and Portsmouth also present a new-build discount opportunity when moving from the city to one of the surrounding commuter belt areas.

But a move from the city isn’t always more affordable.

The cost of buying new in Bristol, Nottingham, Bournemouth, Plymouth, Leicester and Southampton is actually cheaper than buying in even the most affordable area surrounding these cities.

You can see the full house price data on all cities and their surrounding local authorities here.

“The current pandemic has changed the property priorities of many homebuyers who are now looking beyond our major cities to find a more affordable option that provides more space, both inside and out.

The good news is that most of these cities are surrounded by at least one more affordable options, but a move to the commuter belt doesn’t always guarantee a reduction in price.

On average, just 38% of areas surrounding these 20 major cities are home to a lower new-build house price than the city itself, and so some buyers may be forced to look even further afield to find the right property at the right price.

With demand in these peripheral areas continuing to climb, this trend could continue as prices in city commuter belts continue to rise.”